For those of you with HD DVRs from your cable company, you can usually only record one or two shows at once. I have a Moxi DVR from Charter so I know. Bummer. 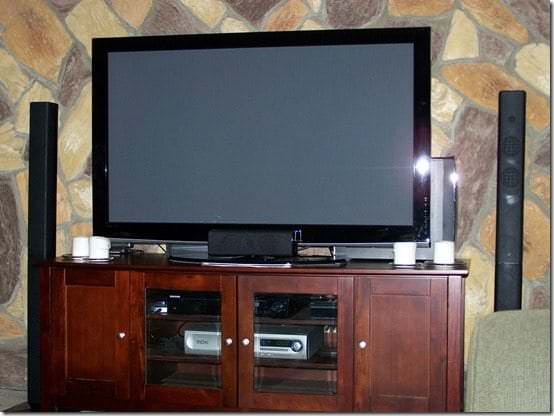 Notice: Although I have yet to return the Moxi box, I have a HTPC behind the TV and a Roku in the cabinet!

The DVR from Direct TV also only has two tuners. Even for those of you with a TiVo, you can only record two shows at once.

Now, I have also heard the AT&T U-Verse DVR has four tuners. Here is what AT&T has to say about that:

Four channels can be recorded to the DVR or viewed simultaneously, up to 2 can be HD subject to availability. Total Home DVR functionality available for up to 8 TV’s and requires a receiver for each additional TV at $7 per month each. Access to HD programming requires $10 monthly HD Technology Fee. HD Premium Tier available for an additional $5 per month.

Got Verizon Fios? They use Motorola DVRs so you are in the same boat as most cable companies.

With Windows Media Center and two SiliconDust HomeRun Dual Tuners you can record up to four HD shows at once. In addition, with the new WMC tuner hack from TunerSalad you could actually record even more!

I have three SiliconDust HDHomeRun dual tuners on my network. This means I have six tuners available at any given time. I have two tuners dedicated to cable signal and four tuners dedicated to over the air (OTA) signal. I live in Los Angeles so I get many OTA channels including the major networks. I also have a ATI CableCARD tuner that records premium content but lets just stick with the standard tuners for this article. 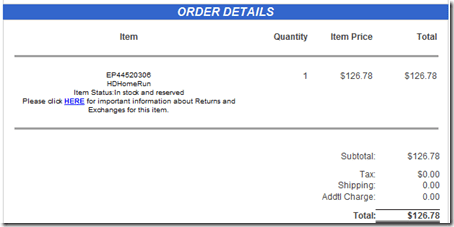 I have all three HDs on a shelf high up in my garage. They only draw a 6 watts of power each, so leaving them on 24-7 is not a lot of electricity.

You can read about the installation of these tuners at:

I also have one dedicated dual core computer with Windows Media Center that I leave on 24-7 for recording. I do not use a keyboard, mouse or monitor with this PC. This PC is just made to record but you could easily use your HTPC to do the recording. 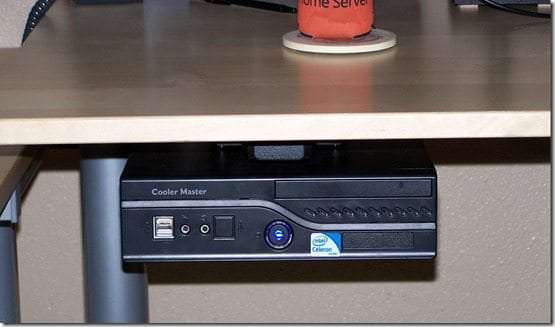 This PC cost me $230 to build and the three tuners (bought separately over the last year) cost me about $120 each on average. Refurbished units are my choice since there are no moving parts.

If you think about how much you pay per month for your DVR, then you probably realize that in under two years you could have bought the tuners and built a PC!

Video for Setting a TV Series to Record

Video for Setting a TV Series to Record

Once you have tuners on your network (or in your PC if you choose that route) you can set recordings. As you can see below, I had all of the shows ready to record for Monday night. More than eight shows in one night. I love Windows Media Center. Seriously. 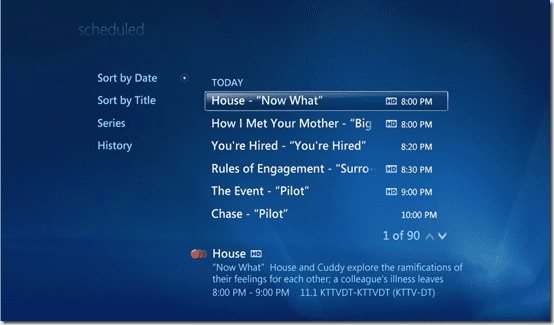 I even have THREE shows recording at once. Is this great or what?

Once the shows record they are automatically moved to my EX485 through the Media Connector. 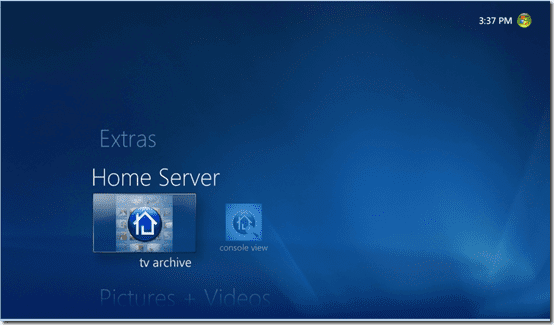 And once the shows are on your Windows Home Server you can watch them from any PC in the house. You can also use Home Group for those of you without servers! 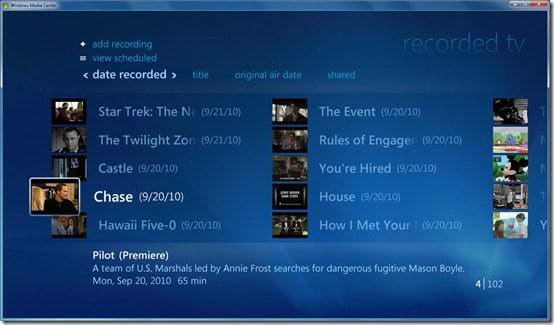 Once all of my TV shows have been recorded, Windows Media Center will not only move them to the server, but it will also make a 720 Zune formatted copy for me. This means I can now sync my Zune to watch these movies or even copy them directly to my netbook for watching while on the road. SWEET!

You can see it takes a while to process the video, but I am sleeping anyway!

I woke up this morning and all of my shows were waiting for me!

NOTE: CableCARD tuners have Copy Protection on certain shows and the Zune downsize will not process those shows.

To make changes or schedule more shows I can Remote Desktop to my HTPC at any time using the Windows Home Server website. I can make changes and adjust settings as needed. Remember though, that WMC does support video playback while using Remote Desktop so you cannot watch over RDC.

Since I am testing Vail I also move the Zune copies to my Vail machine so I can watch them with Silverlight over the web. SWEET!

NOTE: The Vail Media Connector is not fully developed in this version of Vail so I do not use that interface at this time. 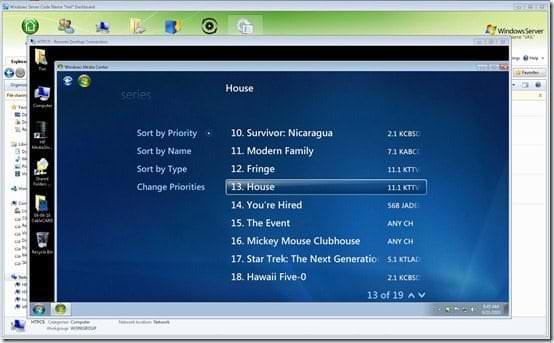 I cannot say enough great things about Windows Media Center but I can easily say too much. Most of you have used it in some form or another so I really would suggest trying networked tuners and recording.

The first physical retail store for Microsoft in the...
Read more
Android