SATA III drives are close to the same price as SATA II drives so if you have a motherboard that supports SATA III now might be the time to upgrade hard drives! Check out this short article on upgrading to the next SATA spec! 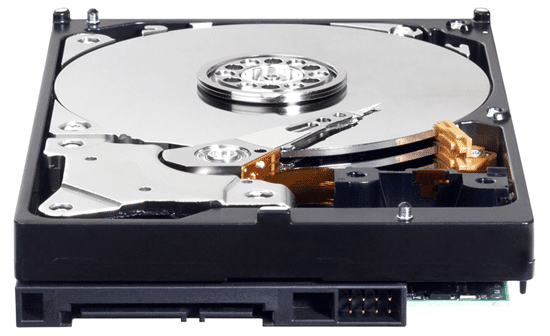 I recently did a build for my test bench called Project Lil’ Fusion – Code name Zacate Light and used a standard SATA II drive for the build. 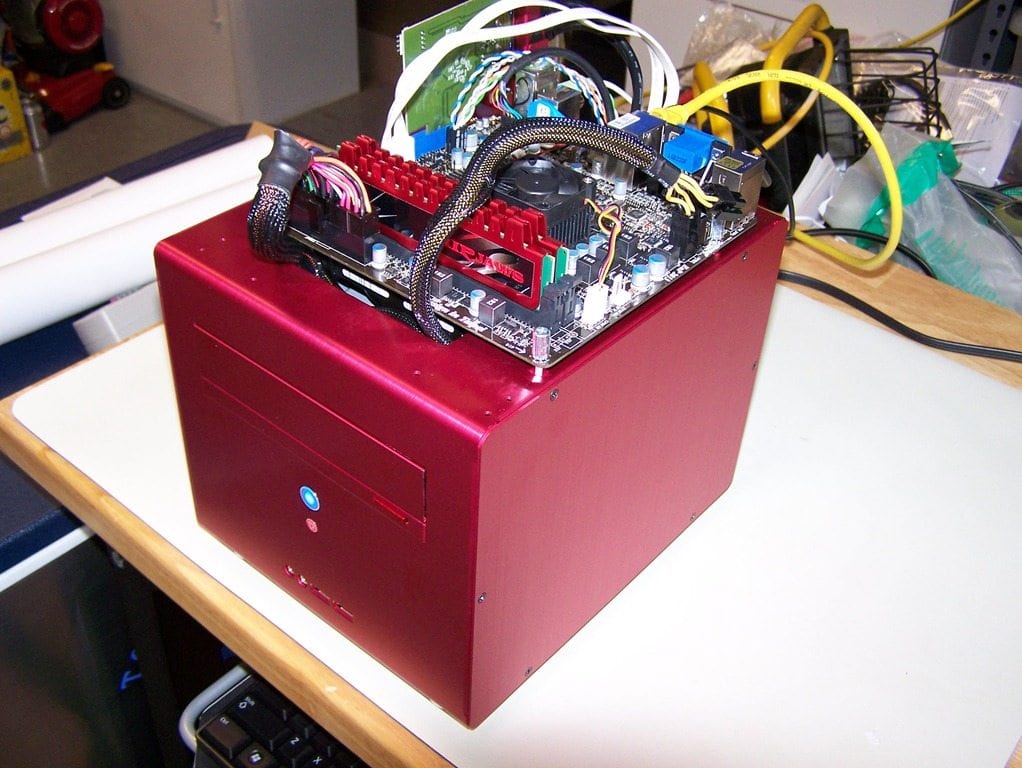 With drive prices falling so quickly I thought it was a good time to step up to a SATA III drive for the Lil Fusion box. The Zacate motherboard by MSI has four SATA III connections and I wanted to take advantage of the speed. Newegg had a sale so I decided to go for a SATA III WD drive. 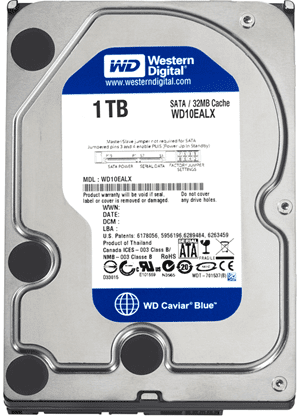 The full drive Spec sheet can be found at:

The drive was only $5 more than the SATA II version.

Before I replaced the drive I wanted to get numbers on the existing DeskStar SATA II drive. The numbers were in the mid 60s and as expected. In addition, I timed the boot and it was 60 seconds from pressing the button to the Windows desktop. 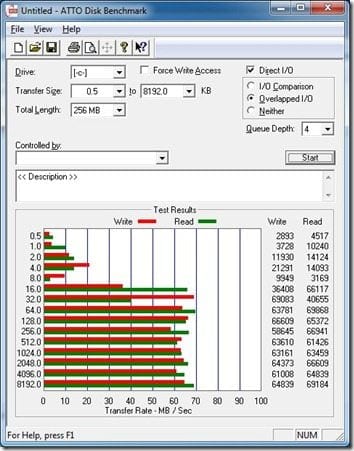 It was then time to disconnect the power and all of the cables and then remove the motherboard. 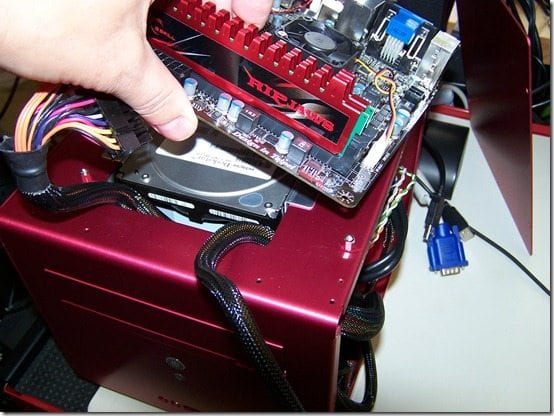 To usher in Star Wars Day today, Nanoleaf has created unique Yoda and lightsaber designs using its popular Shapes and Canvas ranges of customisable smart light panels and we have some to giveaway.
Gadgets

DJ anywhere this summer with the DDJ-200

Enter the world of DJing with the DDJ-200, a smartphone and...
Apple

Are you looking for a screen protector for your iPhone 12 Pro Max that also provides privacy? If so here is our review of the ZAGG InvisibleShield Glass Elite Privacy + Screen Protector.