Teespring sees increase of thousands of gamers on merch site

Gaming is one of the largest, most in demand and most profitable markets today, so much so that it has spawned a generation of gamers whose YouTube channels are amongst the most watched on the planet.

These creators now bring themselves that bit closer to their loyal fan bases by creating merchandise which is evidently being snapped up by their followers. Teespring, the leading Silicon Valley e-commerce platform, has seen a huge increase of UK gaming creators since the introduction of the merch shelf feature on YouTube. There are thousands of gamers globally on Teespring, and the merch shelf feature allows these content creators to sell custom merchandise directly under their videos. 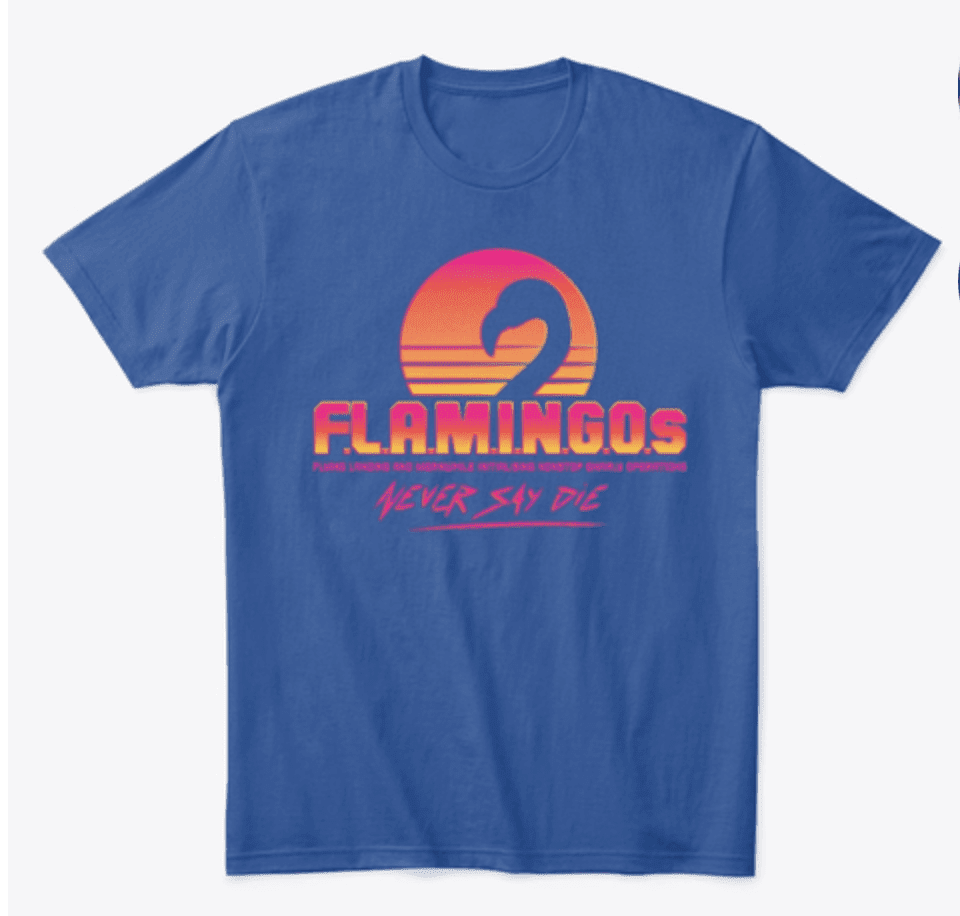 The feature is available throughout Europe, the UK and the US, and has supported monumental growth already in the merch industry. Recently, the merch site has seen a huge influx of interest from gamers such as TRUEMobster (1,288,196 subscribers), Outside Xbox (2,362,348), Eurogamer (572,000), xHOUNDISHx (404,000), Fudgy (447,000), GameboyLuke (203,000) and coreross (244,000). Each of these leading YouTubers are being empowered in diversifying their revenue streams, while expanding how their followers can connect with them. 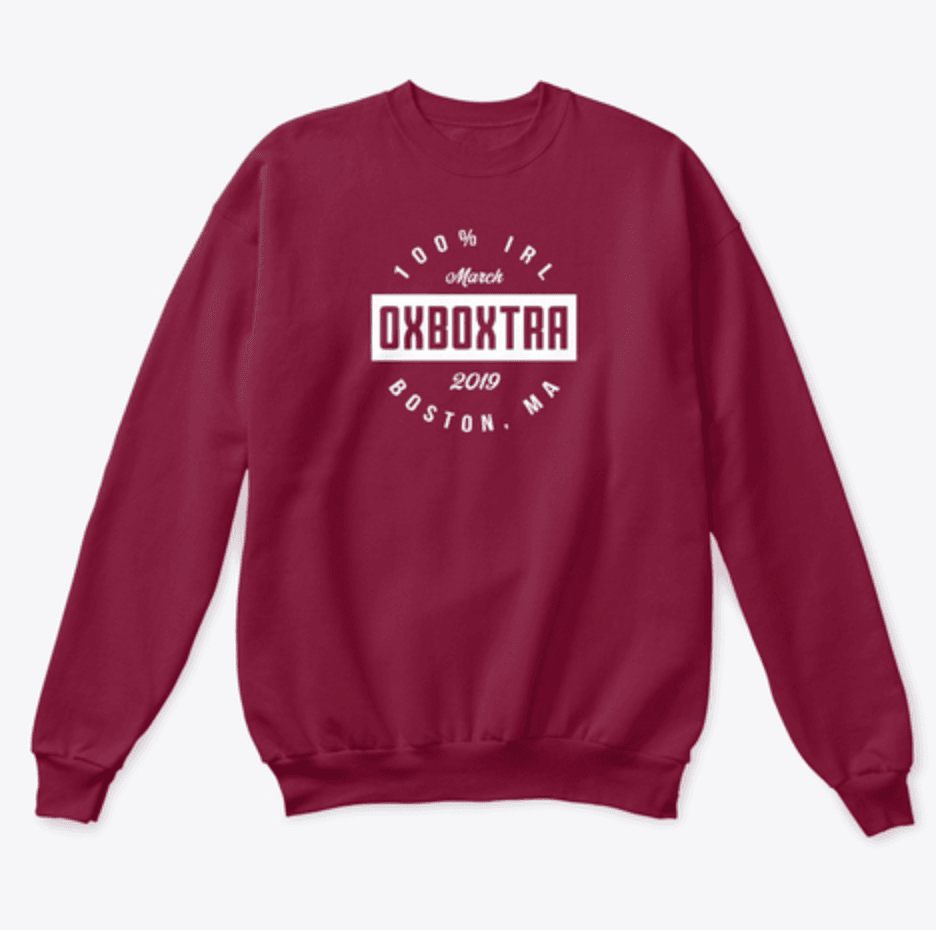 The Teespring platform already has over 5 million users worldwide, helping its creators to sell over $100 million products, and ship over 35 million orders. The video games market is expected to be worth over 90 billion U.S. dollars by 2020, (BestTheNews, 2016), and gaming merchandise has been growing in popularity over the last few years – Rovio generated more than 40% of its $200 million revenue through licensing official Angry Birds merchandise back in 2012. Teespring predicts further growth in 2019, as creators in the field continue to benefit from this revenue stream. 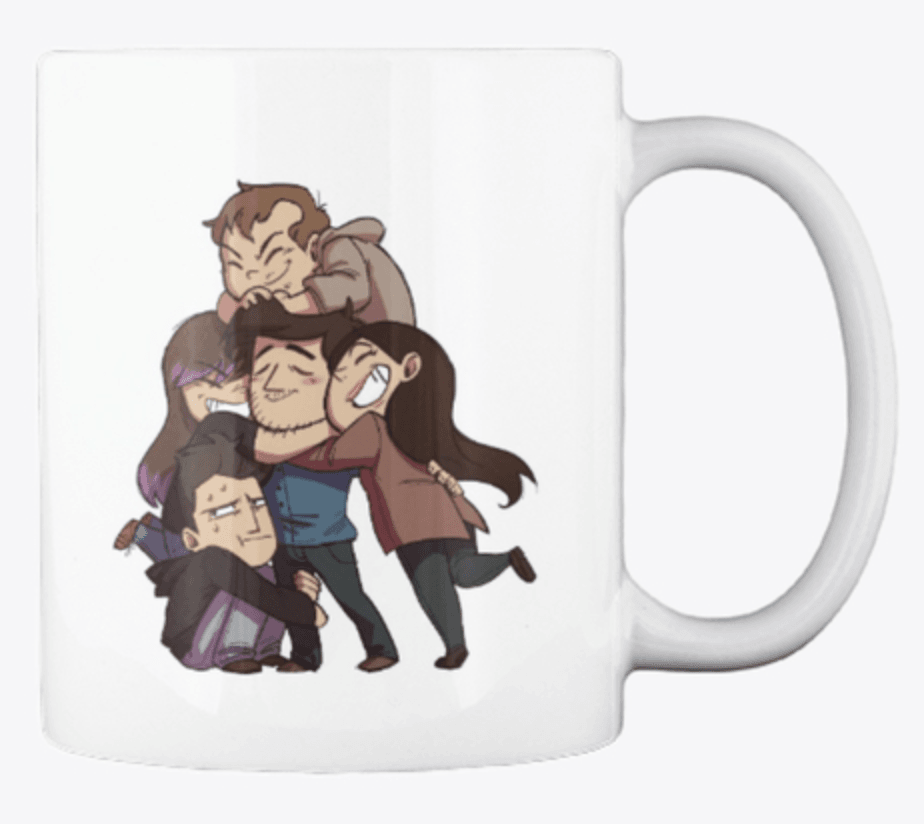 Chris Elsheikhi, Head of Europe, says: “Our most engaged UK creators are part of the gaming industry, and we’ve seen a huge increase in UK-based creators this year. We’re excited to continue to support this influential group of creators as they continue to deliver what their fans are looking for.”

Andrew Edneyhttps://moviesgamesandtech.com
I am the owner and editor of this site. I have been interested in gadgets and tech since I was a little kid. I have also written a number of books on various tech subjects. I also blog for The Huffington Post and for FHM. And I am honoured to be a Microsoft MVP since January 2008 - again this year as an Xbox MVP.
Previous articleCatch-22 from The Folio Society
Next articleLEGO – New Avengers: Endgame range released ahead of film launch