The LEGO Group has today announced the launch of their all-new LEGO Avengers Super Heroes range, in collaboration with the upcoming Marvel Studios’ Avengers: Endgame, which is in UK cinemas from April 25th. 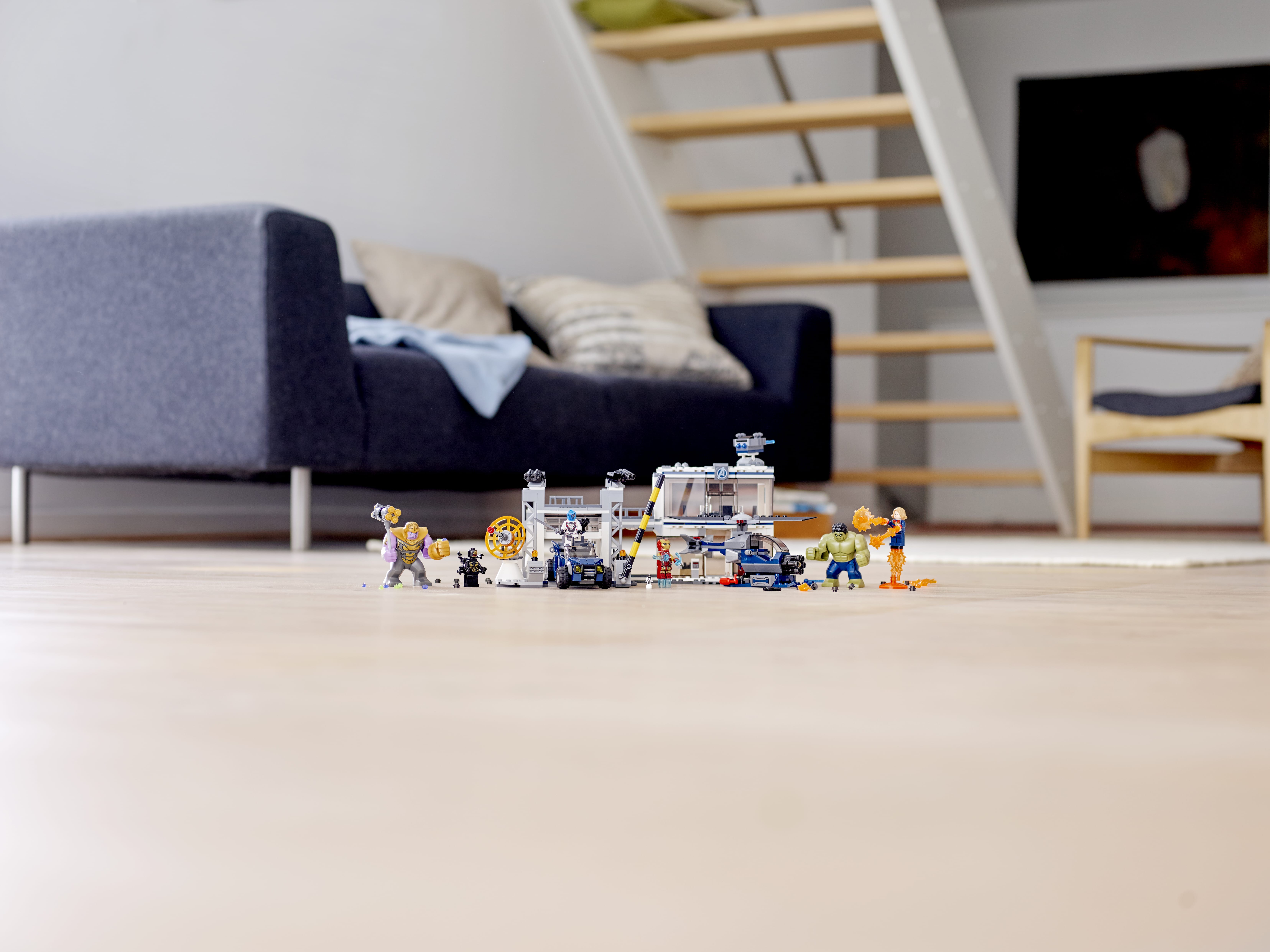 The new range of LEGO brick creations consists of five exciting sets that offer builders from the age of six and older the opportunity to recreate scenes from the film, or build their own endgame to save their universe from the evil Thanos.

Available from March 31st, the range will be stocked at Amazon, Smyths Toys, and Argos, as well as other key retailers.

The range features a new War Machine Buster set, offering fans a unique building experience to save Ant-Man from the dangerous Outriders. The War Machine Buster can be posed for display, but also fully functions as an action fighter – perfect for battling your friends or as a centre-piece for your LEGO Marvel collection.

Also new to range are the Avengers’ Ultimate Quinjet and the Avengers Compound Battle, both of which are bound to excite LEGO brick and Marvel fans alike, helping them get even closer to the action with Earth’s Mightiest Heroes. 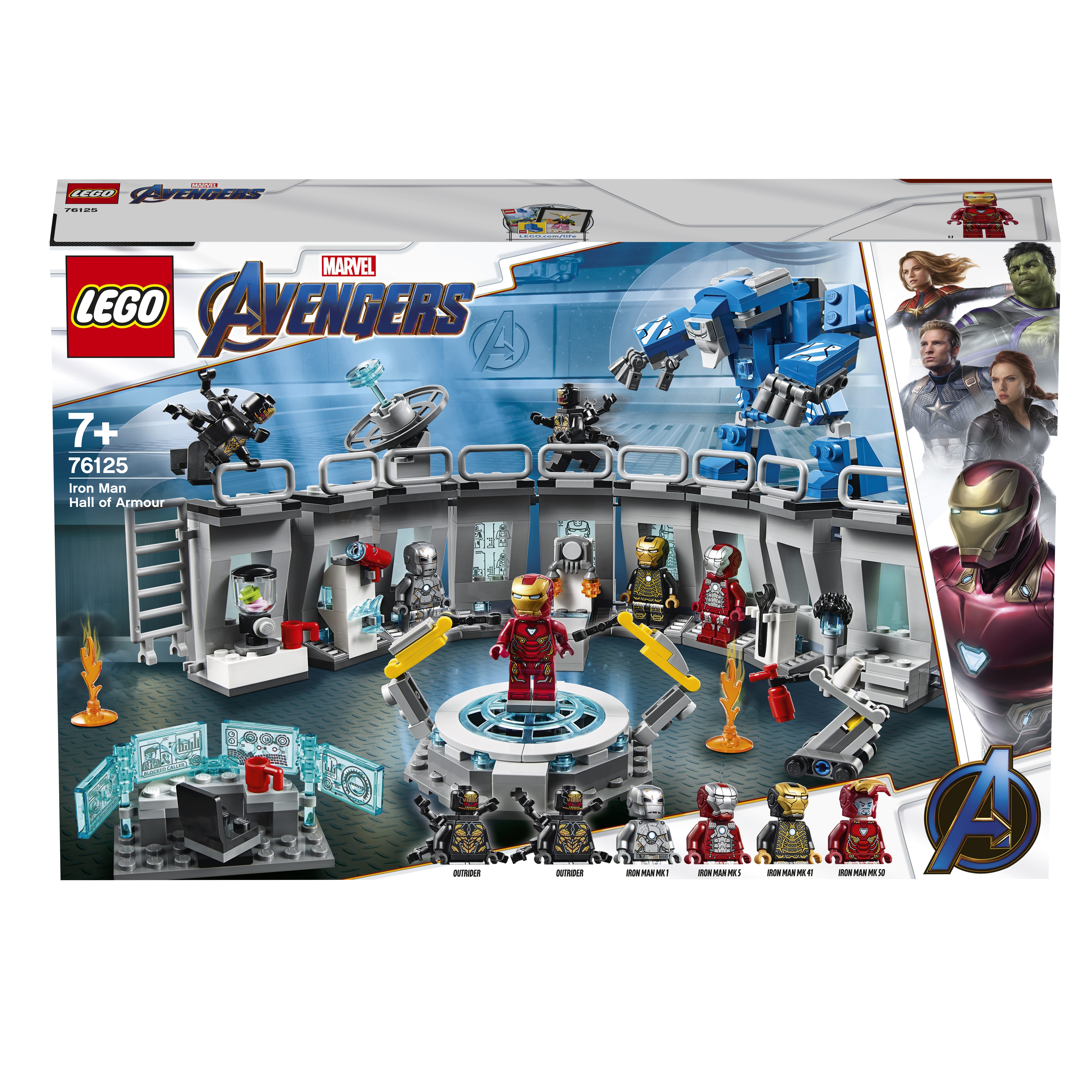 Avengers stars that have returned in Minifigure form include Iron Man, Captain America, Captain Marvel, Nebula and more – as well as larger figures of Thanos and Hulk that can add excitement to any action scene.

You can see all the new sets on the LEGO website here.

Join the conversation on social media using #LEGOAvengers and #BuildYourEndgame to see other creations and share your own heroic builds!

Andrew Edneyhttps://moviesgamesandtech.com
I am the owner and editor of this site. I have been interested in gadgets and tech since I was a little kid. I have also written a number of books on various tech subjects. I also blog for The Huffington Post and for FHM. And I am honoured to be a Microsoft MVP since January 2008 - again this year as an Xbox MVP.
Previous articleTeespring sees increase of thousands of gamers on merch site
Next articleA Closer Look at LEGO – New Avengers: Endgame War Machine Buster

With Christmas a little over 3 months away, we are going to be looking at various toys and games that you might want to consider getting. Here is the Bluey Plush from Moose Toys.
Family

With the PAW Patrol: The Movie just out in cinemas, SpinMaster have released a new range of toys, and we review the new Ultimate City Tower.