The new HTC One M9 will boast a 1.5GHz Qualcomm Snapdragon 810 octa-core chip with 3GB RAM, 32GB storage, a microSD card for expansion, and a 2840 mAh battery. HTC keeps the size of its display at 5-inches and the resolution at 1080p.

The rear camera on the M9 stands out above the rest, gone are the days of duo cams or even the Ultrapixels. The M9 will now offers up a 20MP camera with some of the highlights including a sapphire lens, f/2.2 aperture, BSI, auto-focus and 4K video recording. On the front, the UltraPixel does make a return, offering the same features as found on the rear shooter of the M7 and M8. 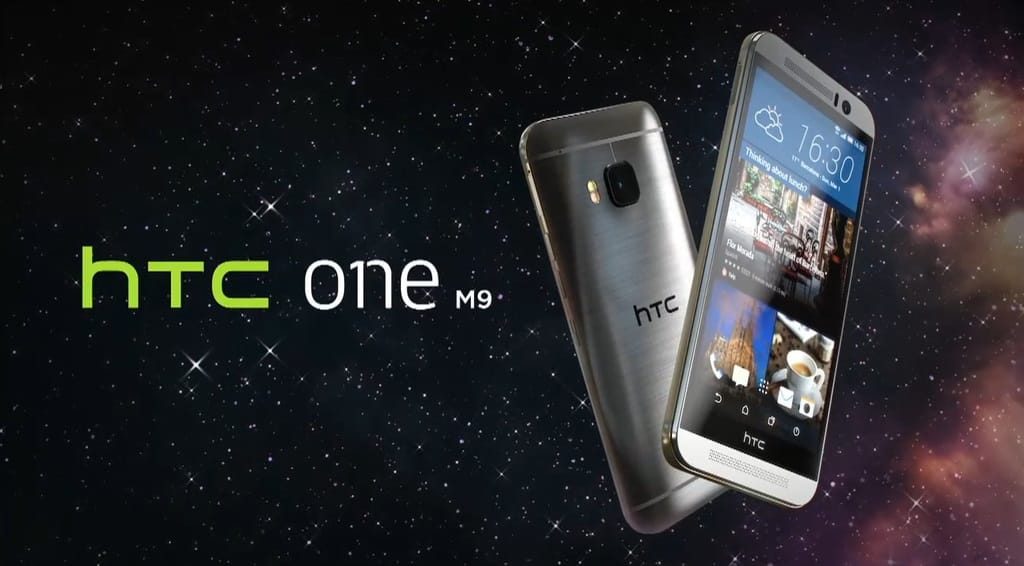 The lens will be coated in sapphire glass to prevent scratches from ruining images.

HTC has also implemented a HDR mode, which is intended to mimic human eyesight – adjusting the exposure compensation and contrast depending on the situation. 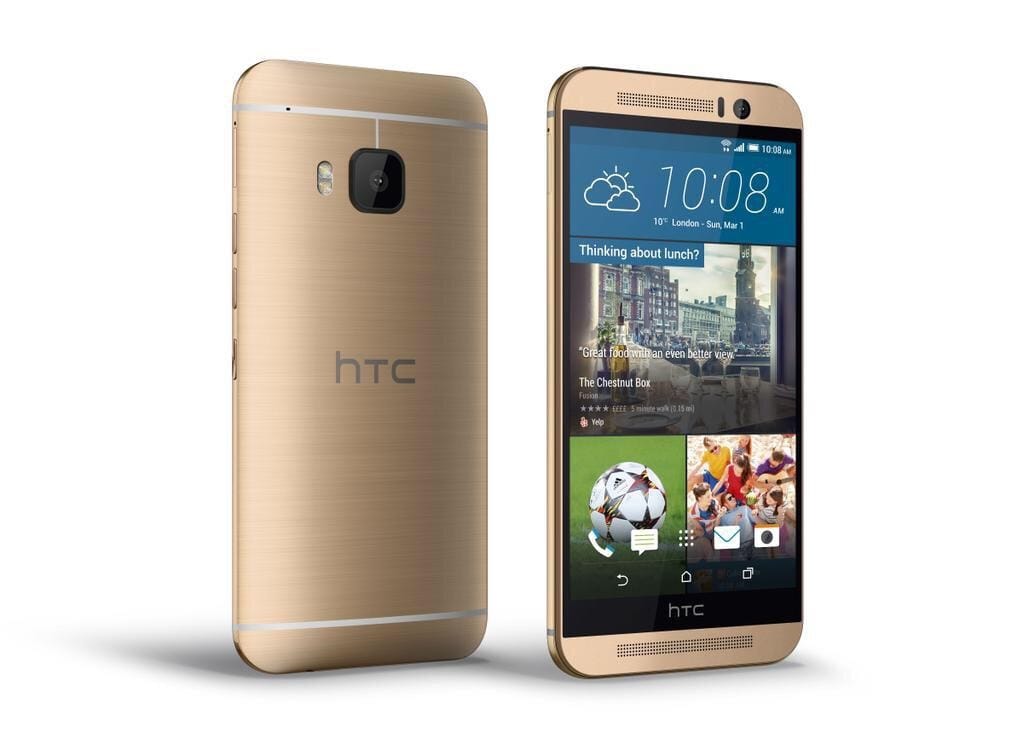 Here is a full list of specifications for the HTC One M9:

No official price or release date for the UK just yet.

Chris Hare
A True Tech Geek at Heart, I Started my life of being a Tech Geek at the age of 5 with the BBC Micro. Went on through most of Nintendo stuff and now a Xbox and PlayStation fan. I also leaked the information about the leaked Hotmail passwords story from October 2009 that went World Wide. I Started writing tech articles at the beginning of 2011, most of my articles are about Android phones and Xbox One and PlayStation 4 and other gaming news. When Chris has free time its with the family.
Previous articleHuawei announces the MediaPad X2
Next articleHTC partner with Valve to bring you HTC Vive