HTC partner with Valve to bring you HTC Vive

Also for HTC at MWC 15, it announced a partnership with Valve to bring mass-market virtual reality one step closer with the HTC Vive. 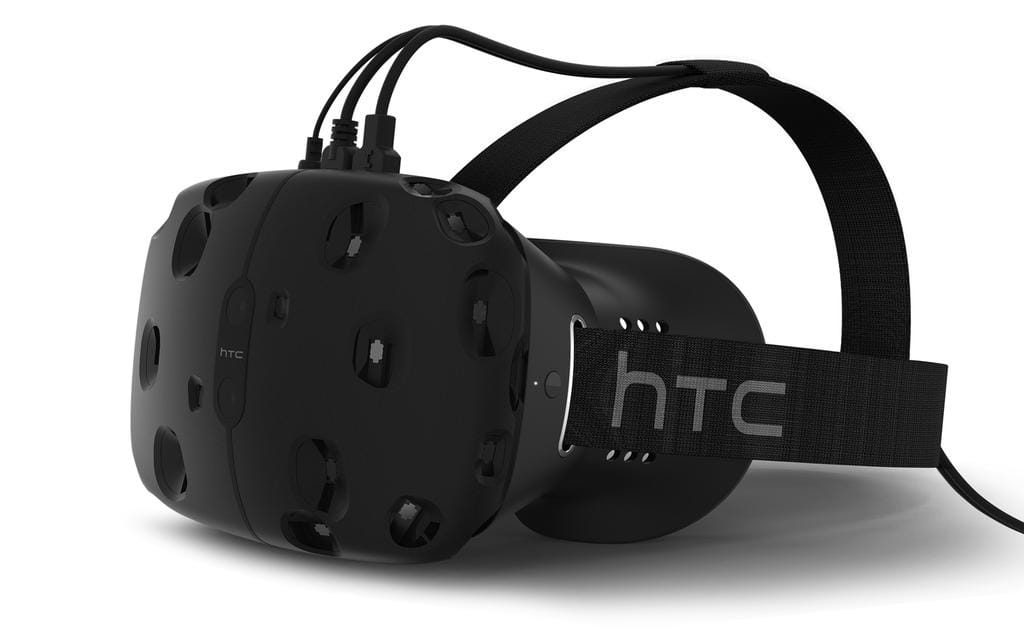 The device will introduce a Full Room Scale 360 Degree Solution with Tracked Controllers, which will allow users to get up and walk around – exploring the virtual space.

The companies’ promise this will set a new benchmark for performance, featuring high quality graphics, 90 frames per second video and incredible audio fidelity.

Cher Wang, Chairwoman of HTC commented, “It’s rare that a company has an opportunity to forever transform the ways in which people interact with the world and communicate with each other but that is exactly what we plan to do with Valve.”

The device will not only run games, but also create a broader vision for VR by working with companies such as Google, HBO and the National Palace Museum of Taiwan.

With a HTC Vive Developer Edition that will launch this spring, and the company also said a consumer edition will be available by the end of the year. HTC have not confirmed a pricing for the HTC Vive.

Chris Hare
A True Tech Geek at Heart, I Started my life of being a Tech Geek at the age of 5 with the BBC Micro. Went on through most of Nintendo stuff and now a Xbox and PlayStation fan. I also leaked the information about the leaked Hotmail passwords story from October 2009 that went World Wide. I Started writing tech articles at the beginning of 2011, most of my articles are about Android phones and Xbox One and PlayStation 4 and other gaming news. When Chris has free time its with the family.
Previous articleHTC One M9 officially announced
Next articleWelcome to the Samsung S6 and S6 Edge