Here is what Alex has posted:

The popular Remote Notification Add-In for Windows Home Server has been updated to version 1.5.2.2 and delivers several new features, including support for Push Notifications to Apple, Google Android, and Windows Phone mobile devices. The currently supported Apps are: 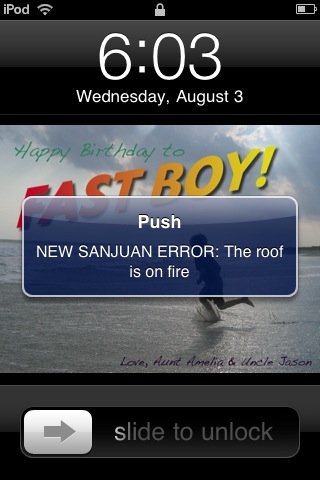 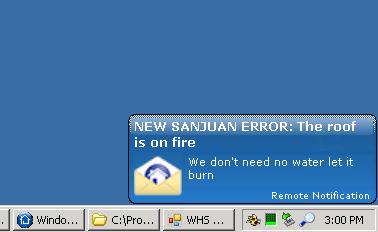 The Daily Reports feature has also been updated to include Google Image Charts for the server statistics in the HTML report format. 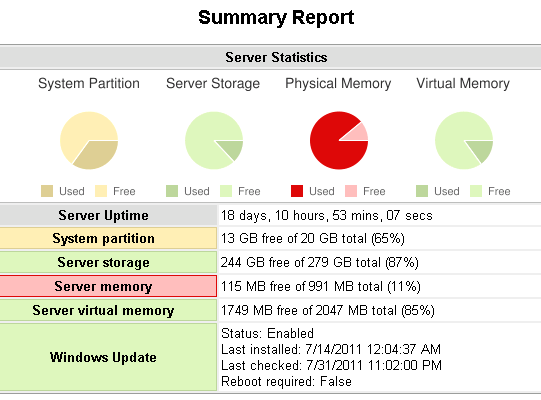 Visit RemoteNotification.com for more details and to download the new version, and let us know in the comments how you like the new features.

Andrew Edneyhttps://moviesgamesandtech.com
I am the owner and editor of this site. I have been interested in gadgets and tech since I was a little kid. I have also written a number of books on various tech subjects. I also blog for The Huffington Post and for FHM. And I am honoured to be a Microsoft MVP since January 2008 - again this year as an Xbox MVP.
Previous articleRIM Announce 5 New BlackBerry Smarphones with BlackBerry 7 OS
Next articleMagic WOL Updated to Version 1.2.715.1