Multiple news sites are now reporting that after skipping San Diego Comic Con in 2018, MARVEL Studios will be returning to the famous ‘Hall H’ for 2020. With the current MCU Saga coming to an end with Spider-Man: Far From Home, which will serve as the closing of events following Avengers: End Game, we really have no concrete plans for what will happen with the MCU next other than the obvious sequels to Black Panther, Captain MARVEL and others which all seem likely.

MARVEL Studios basically skipped SDCC 2019 because they had nothing to really show after Avengers: End Game ended the Infinity Stones saga, so the fact they are already heading back to SDCC 2020 is a good thing, and though it is a reason to be excited, fans should possibly still hold back a little. 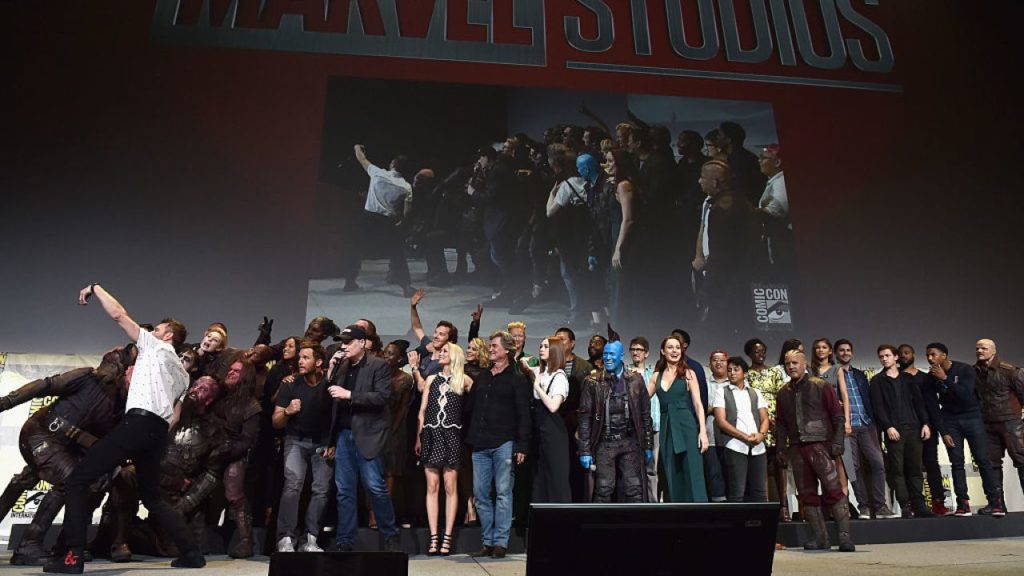 Right now we know that various TV shows have been announced for the Disney + streaming service such as ‘Falcon and the Winter Soldier’ , a Loki series as well as Vision and Scarlet Witch shows are all being planned and all but confirmed. As for films well we can expect the Black Widow solo film to start filming soon and a lot is being made of a possible ‘The Eternals’ film being announced. 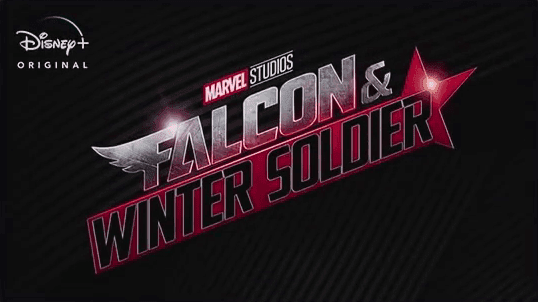 Not to mention the fact that now the Fox deal has completed, MARVEL Studios now has access to the full X-Men universe including Ryan Reynold’s Deadpool so even if they reveal very little they could full on surprise us with the next saga roadmap or at least, which of the MCU sequels could potentially start that phase such as the next Avengers film.

Either way, MARVEL Studios back at SDCC is definitely something to look forward too and perhaps even more than ever, all eyes will certainly be on Hall H!

Sean McCarthy
Freelance writer but also a Gamer, Gooner, Jedi, Whovian, Spartan, Son of Batman, Assassin and Legend. Can be found playing on PS4 and Xbox One Twitter @CockneyCharmer
Previous articleWatch the Sony Pictures Q & A With the Cast and Film Makers of Spider-Man: Far From Home
Next articleReview: VA-11 HALL-A