Hasbro have a line of cool new Marvel Avengers: Endgame toys, including the War Machine 6-Inch-Scale Figure, and here is a closer look at it. 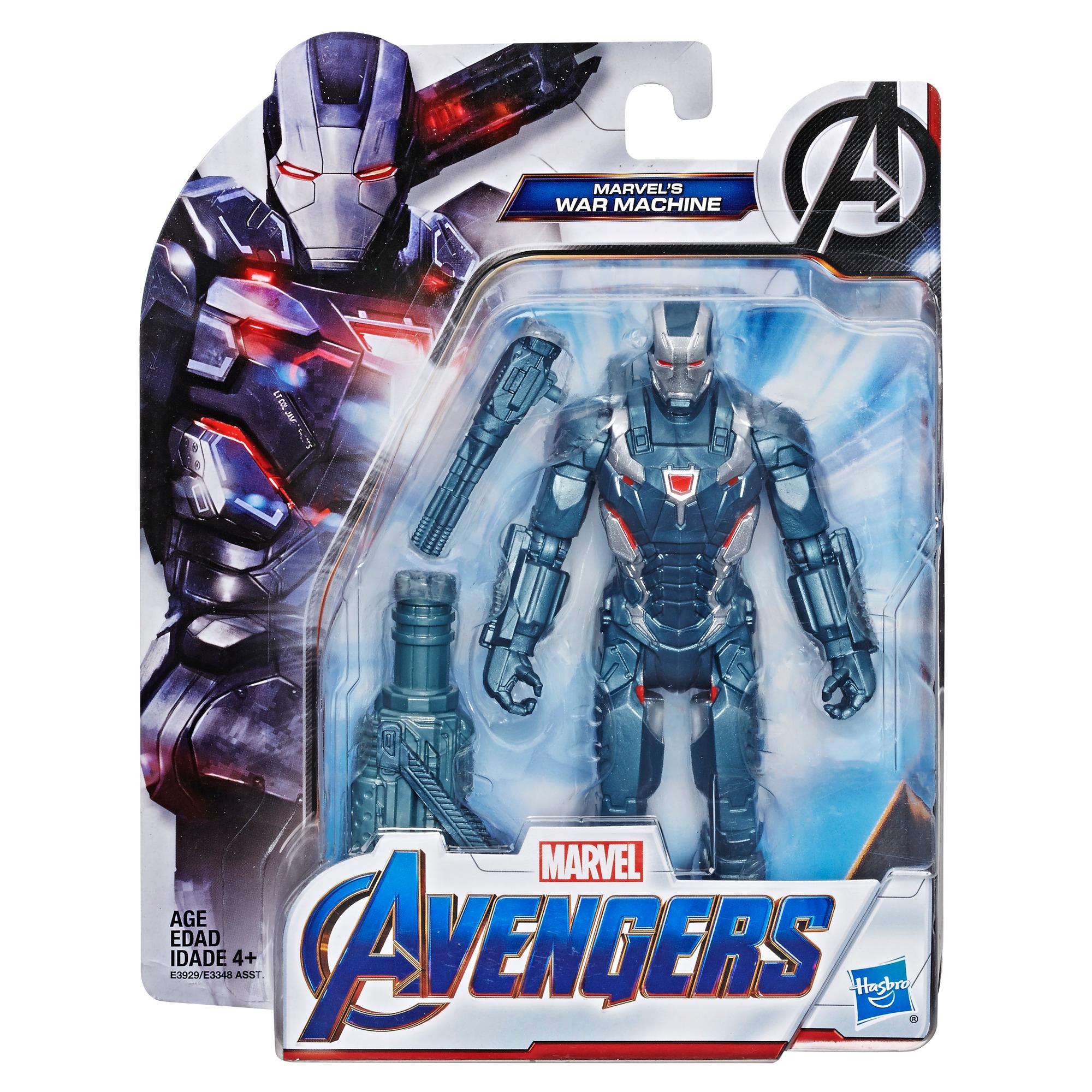 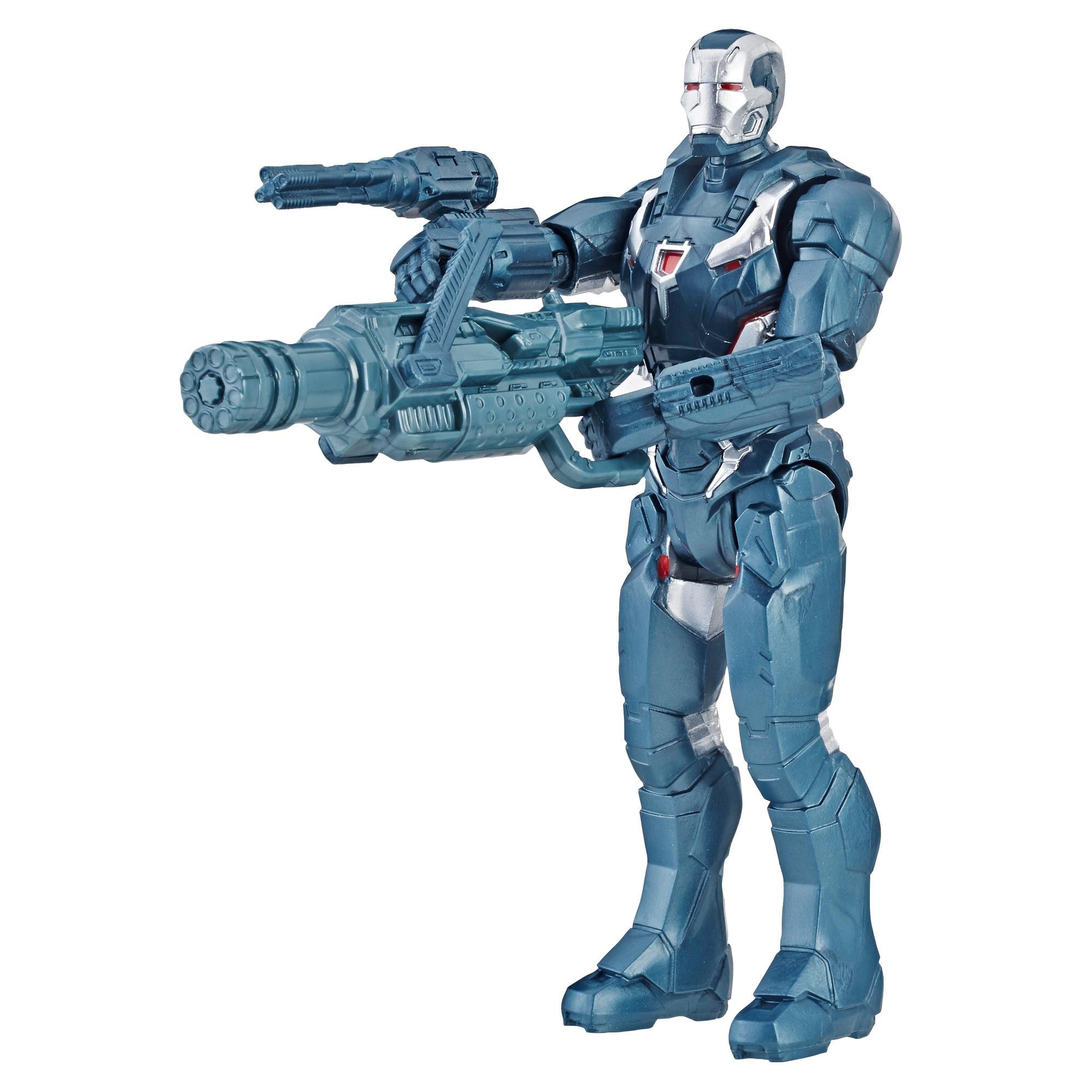 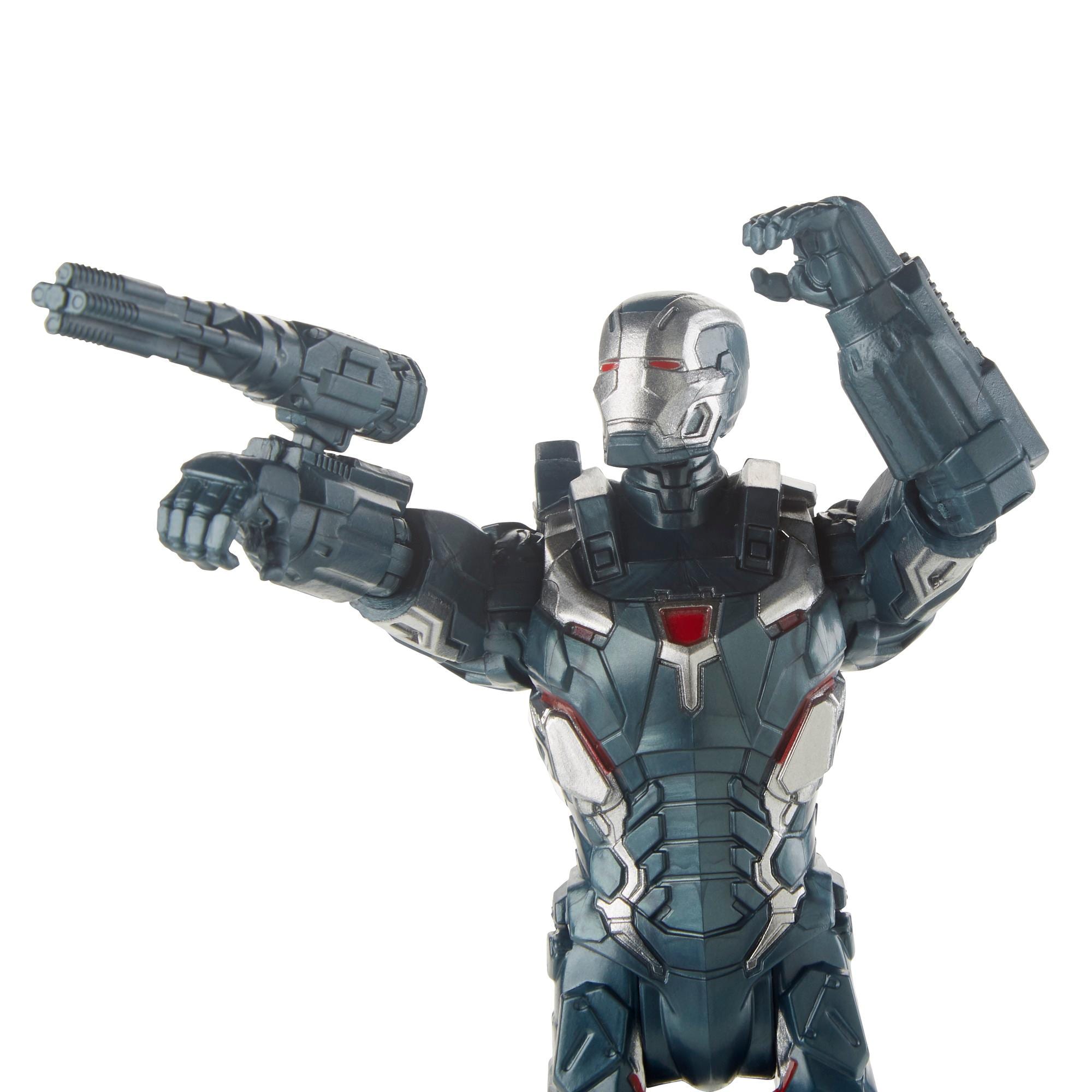 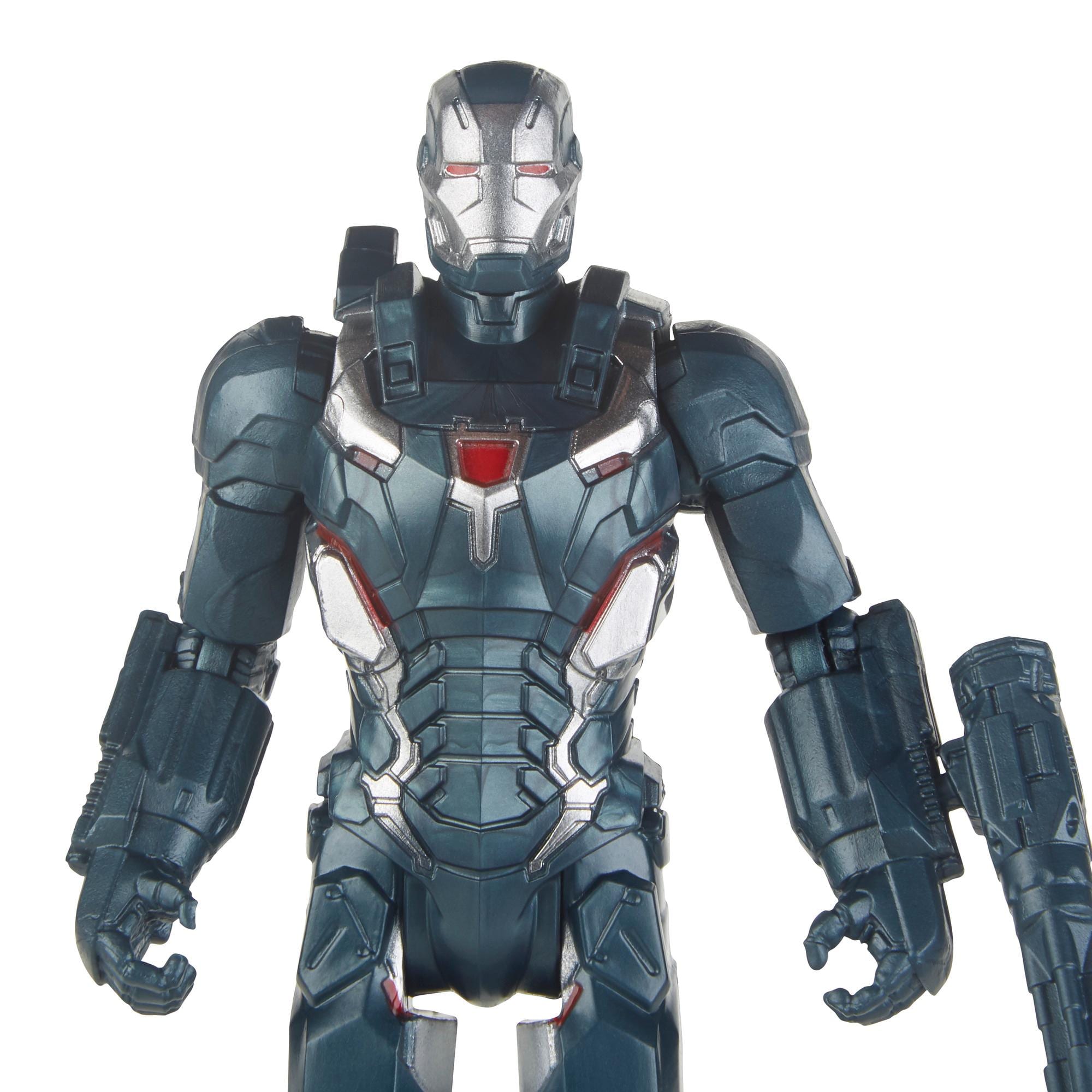 The Marvel Avengers: Endgame War Machine 6-Inch-Scale Figure from Hasbro is available now priced around £9.99 and is for ages 4 and up.

Andrew Edneyhttps://moviesgamesandtech.com
I am the owner and editor of this site. I have been interested in gadgets and tech since I was a little kid. I have also written a number of books on various tech subjects. I also blog for The Huffington Post and for FHM. And I am honoured to be a Microsoft MVP since January 2008 - again this year as an Xbox MVP.
Previous articleA Closer Look at the Marvel Avengers: Endgame Titan Hero Power FX Iron Man
Next articleA Closer Look at the Marvel Avengers: Endgame Hulk with Iron Gauntlet 6-Inch-Scale Figure

With Christmas not too far away now, we are going to be looking at various things you might want to consider – here we look at the Funko Snapsies Mix and Match Surprise Series 1.
Movies & TV

James Bond remains one of cinema’s most prized commodities, raking in the money and entertaining the audience. Why doesn’t the world tire of 007?
Christmas 2021

With Christmas not too far away now, we are going to be looking at various things you might want to consider – here we look at the SpyX Micro Gear Set.