Hasbro have a line of cool new Marvel Avengers: Endgame toys, including the Titan Hero Power FX Iron Man, and here is a closer look at it. 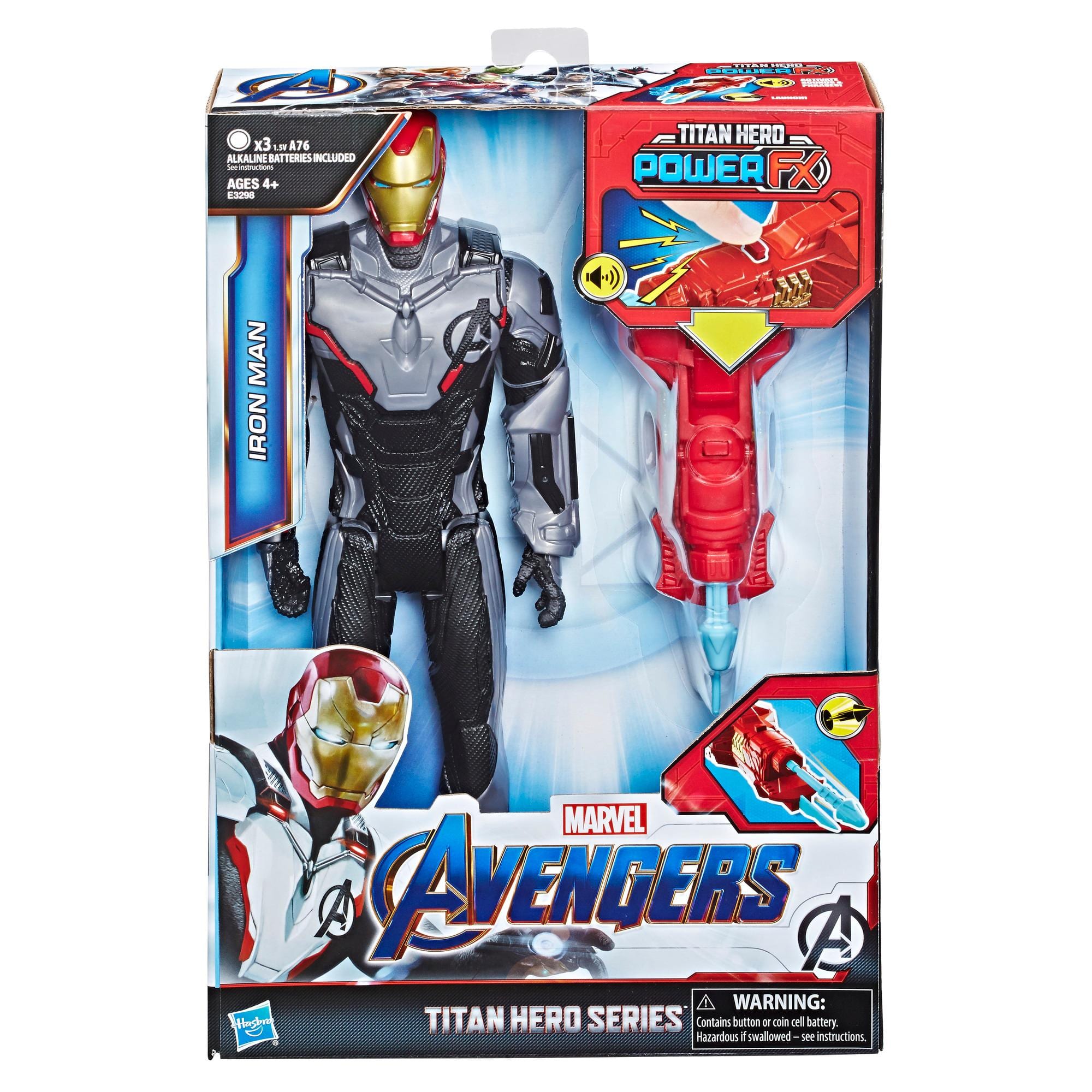 Avengers, assemble! Tony Stark suits up as the invincible Iron Man to join the battle for justice. 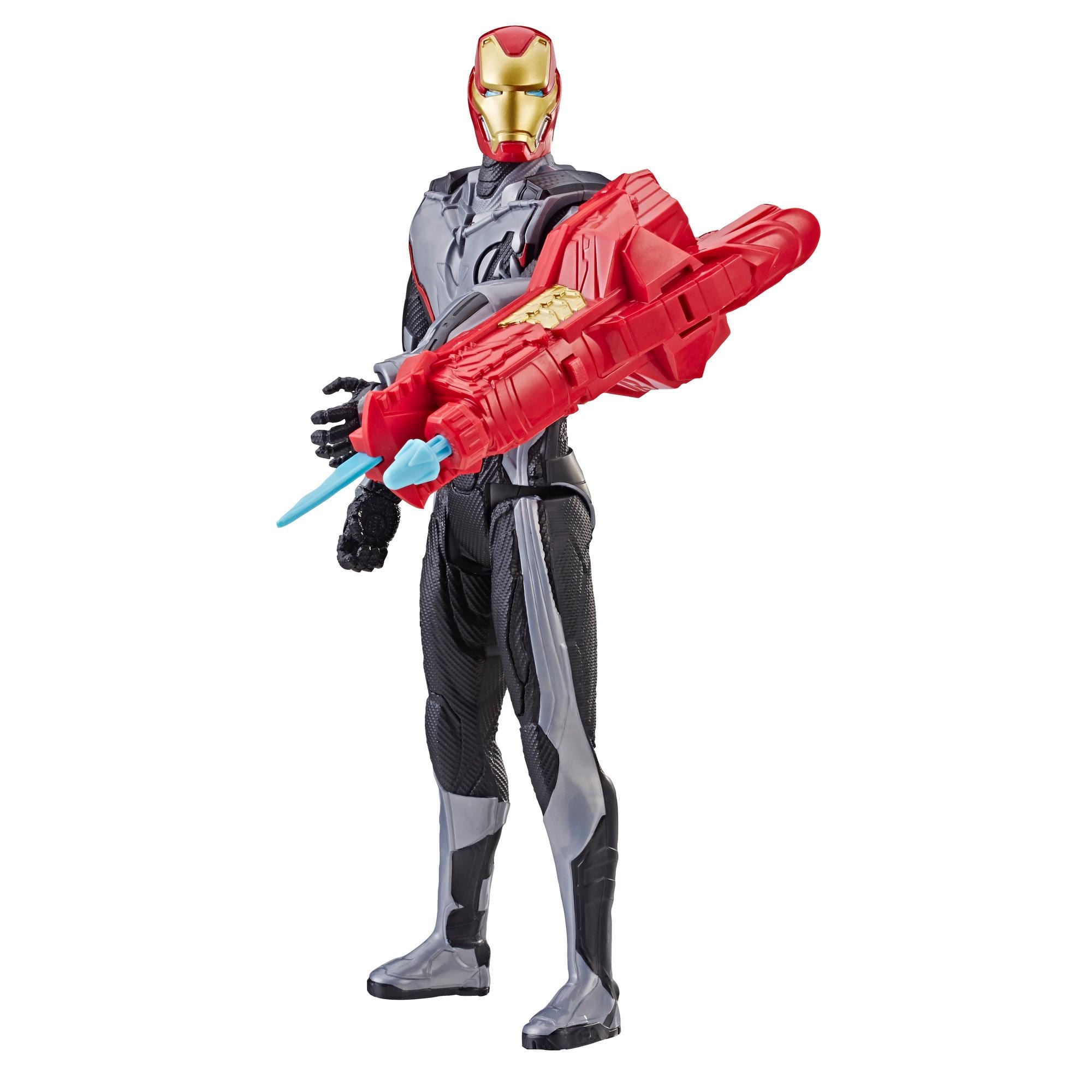 Imagine the high-tech hero battling for the sake of the world’s future with the 12-inch-scale Titan Hero Power FX Iron Man figure, inspired by the Avengers: Endgame movie. This figure includes a Titan Hero Power FX launcher to attach to the arm port so when kids connect the launcher, they can power up their figure, activate character-specific sounds and phrases from the Avengers: Endgame movie, and launch a projectile! Connect Titan Hero Power FX arm launcher to compatible Titan Hero Series figures to activate character-specific sounds and phrases in favorite Super Hero and villain figures and launch projectiles! 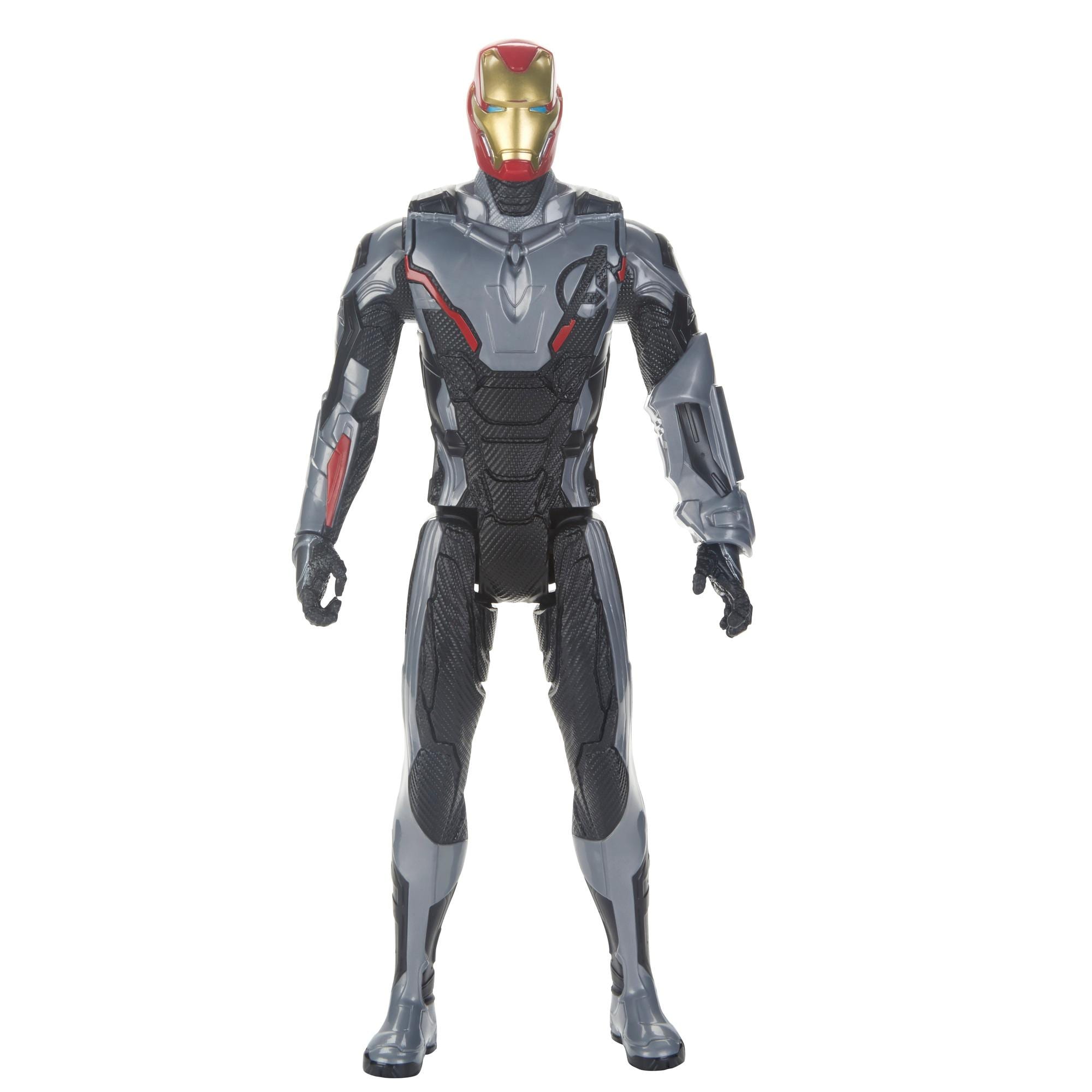 The Marvel Avengers: Endgame Titan Hero Power FX Iron Man from Hasbro is available now priced around £23.99 and is for ages 4 and up.

Andrew Edneyhttps://moviesgamesandtech.com
I am the owner and editor of this site. I have been interested in gadgets and tech since I was a little kid. I have also written a number of books on various tech subjects. I also blog for The Huffington Post and for FHM. And I am honoured to be a Microsoft MVP since January 2008 - again this year as an Xbox MVP.
Previous articleWin Batman vs Teenage Mutant Ninja Turtles Blu-ray Steelbook
Next articleA Closer Look at the Marvel Avengers: Endgame War Machine 6-Inch-Scale Figure