Hasbro have a line of cool new Marvel Avengers: Endgame toys, including the Hulk with Iron Gauntlet 6-Inch-Scale Figure, and here is a closer look at it. 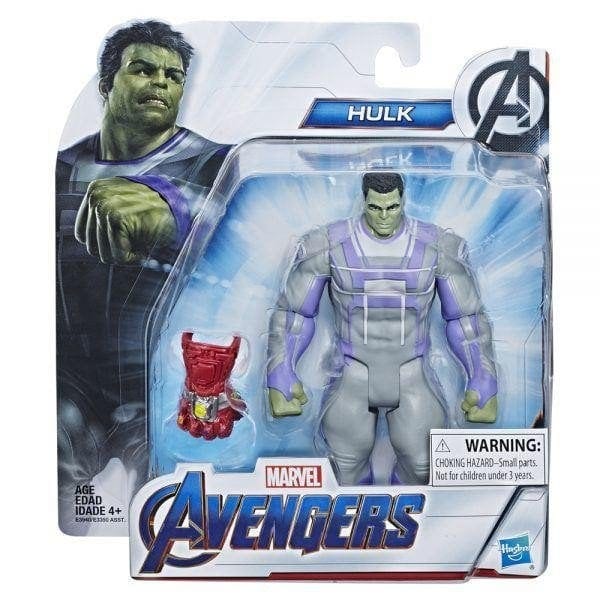 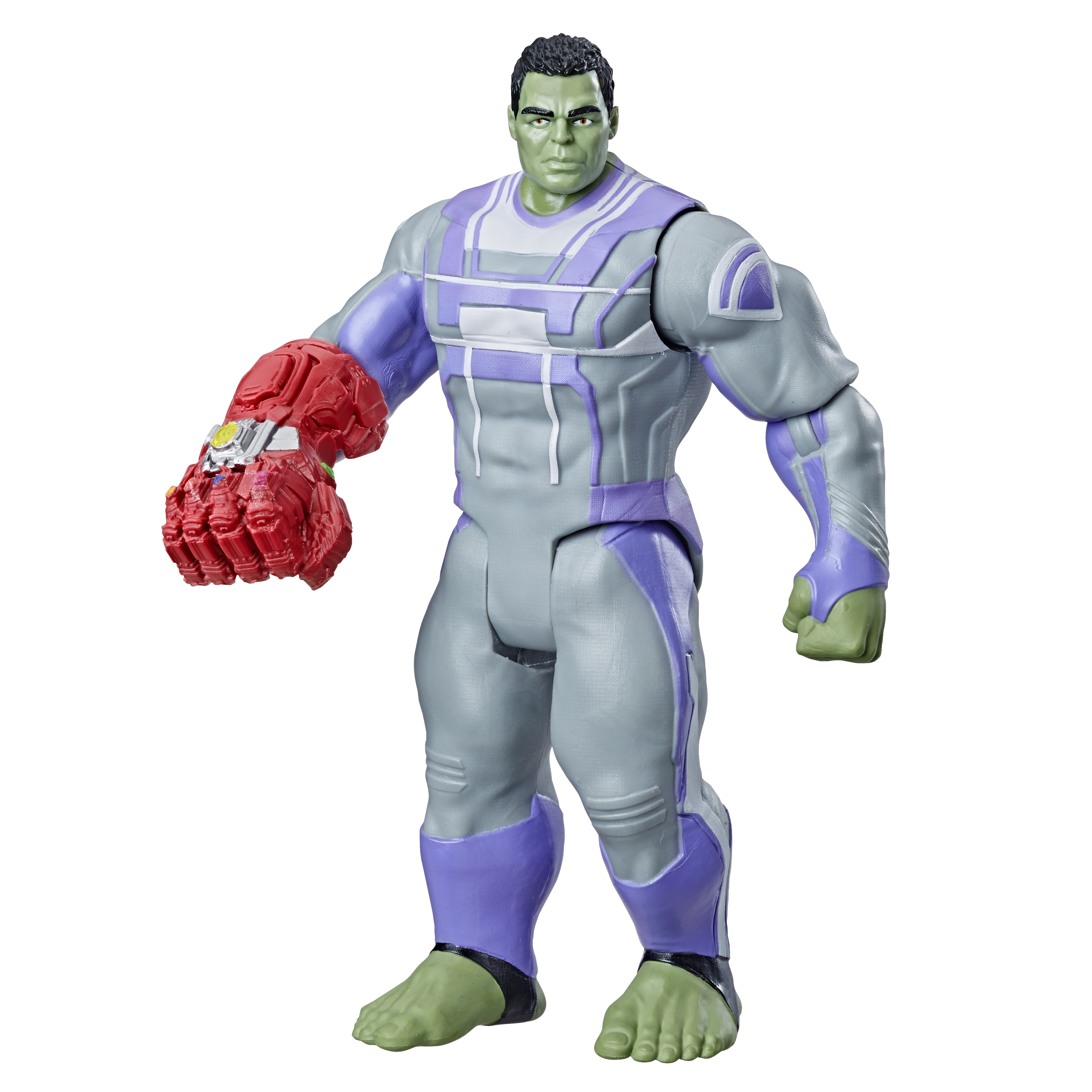 The Marvel Avengers: Endgame Hulk with Iron Gauntlet 6-Inch-Scale Figure from Hasbro is available now priced around £12.99 and is for ages 4 and up.

Andrew Edneyhttps://moviesgamesandtech.com
I am the owner and editor of this site. I have been interested in gadgets and tech since I was a little kid. I have also written a number of books on various tech subjects. I also blog for The Huffington Post and for FHM. And I am honoured to be a Microsoft MVP since January 2008 - again this year as an Xbox MVP.
Previous articleA Closer Look at the Marvel Avengers: Endgame War Machine 6-Inch-Scale Figure
Next articleWIN THE LEGO® MOVIE 2: THE SECOND PART ON 4K ULTRA HD