Hands on with the real Saints Row IV Dubstep Gun

I got the chance to play with the real Saints Row IV Dubstep Gun – wub wub. 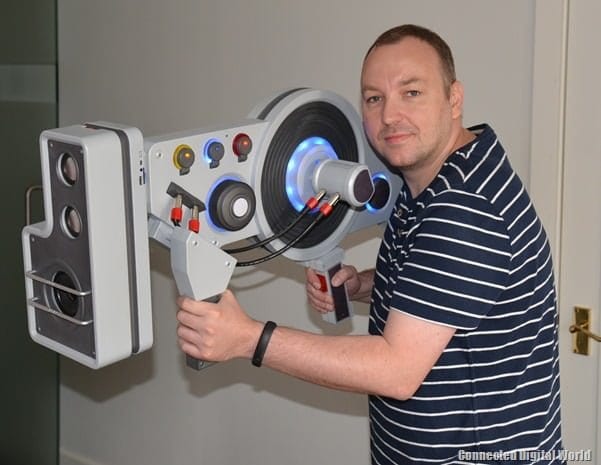 Deep Silver has been working until their ear drums bleed to create a full size replica of one of the most popular weapons within the game. The Dubstep Gun has been lovingly recreated by a dedicated team making what has to be one of the best replica videogame weapons ever made.

The replica is fully functional, measures more than a meter in length and weighs 3½KG.  With four inputs, trigger activated play and pause and touch button control panel, the Dubstep Gun is designed to allow everything from the hardest hitting dubstep tracks to 80’s classics to be played loud and proud with a maximum of ease. The term ‘Ghetto Blaster’ has never been so apt!

Here is a short video showing it off:

Only three of these custom made, hand built beauties have been made so I tried to sneak off with it, but I got caught and had to give it back!

And here are some more pictures of the amazing Dubstep Gun: 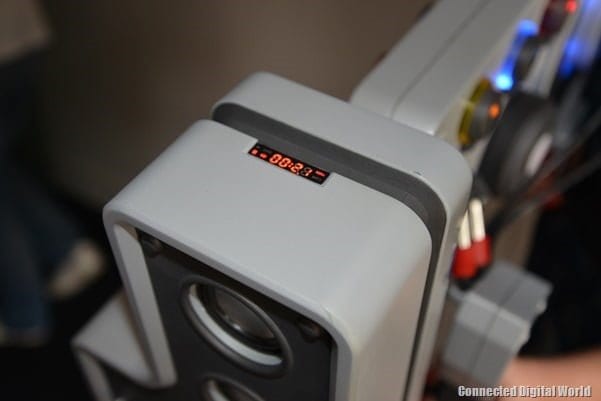 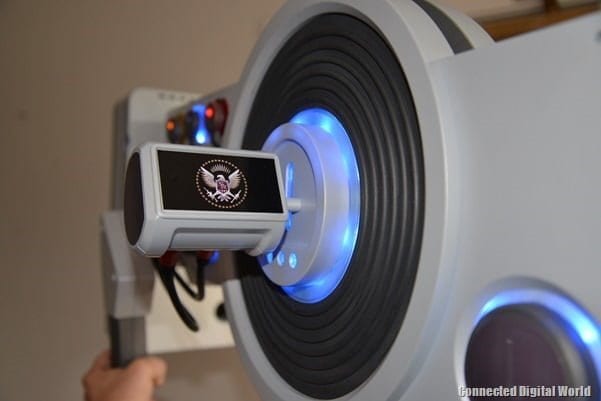 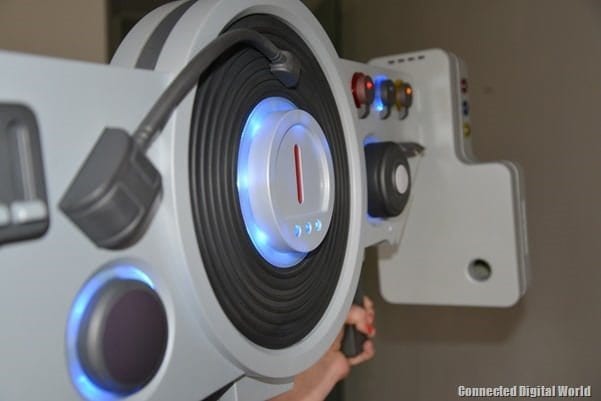 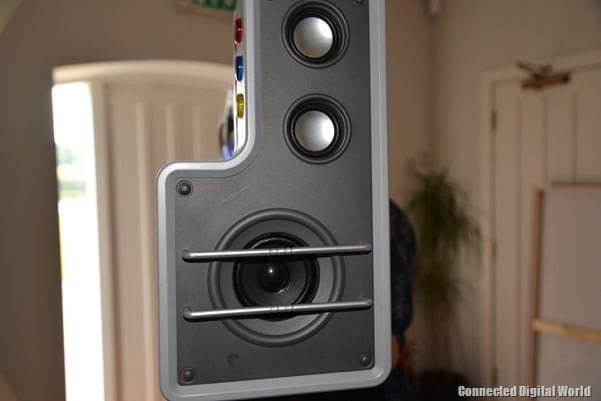 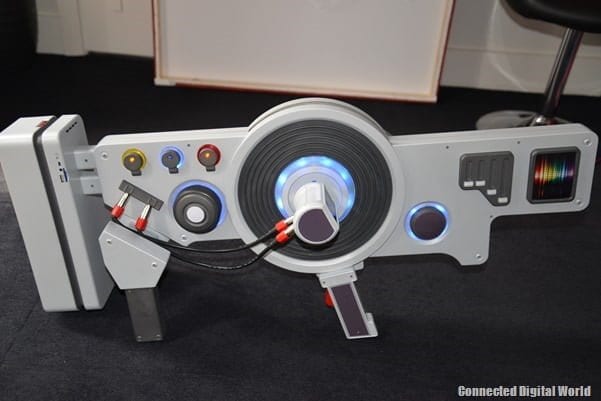 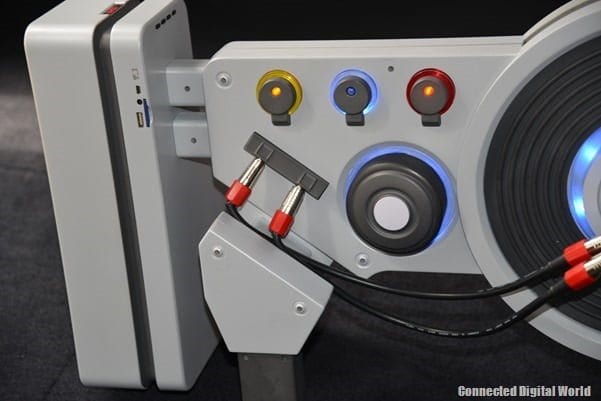 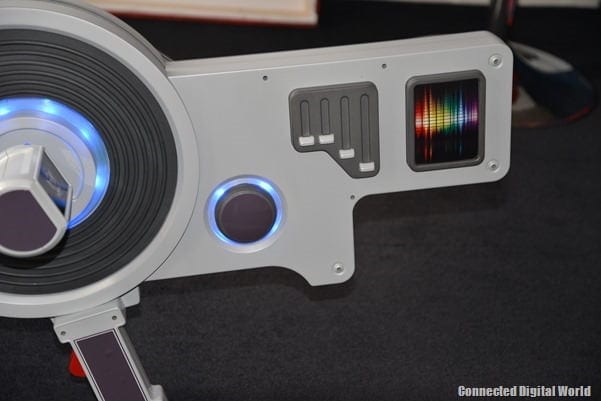 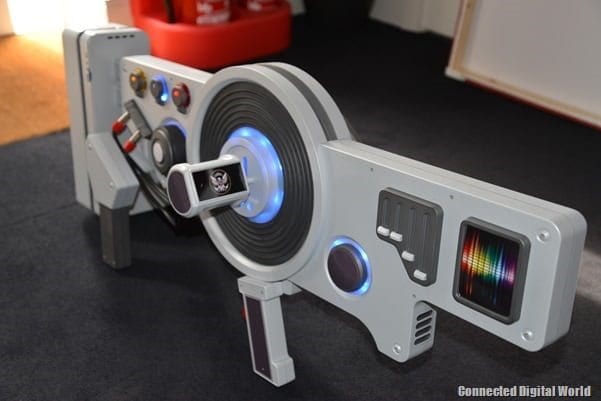 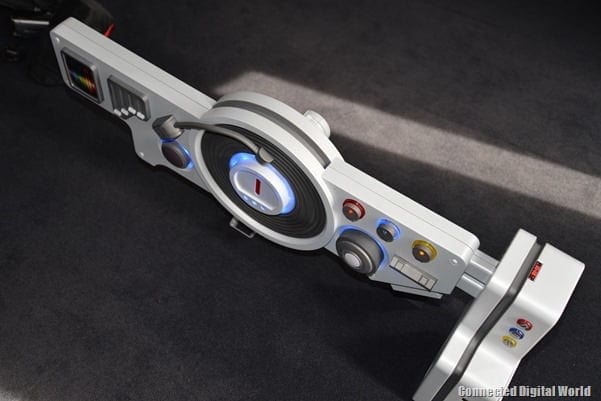 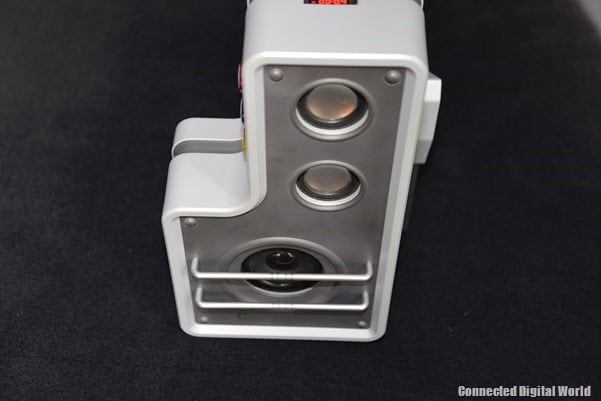 And why not watch some new Saints Row IV gameplay footage whilst you are here:

Andrew Edneyhttp://moviesgamesandtech.com
I am the owner and editor of this site. I have been interested in gadgets and tech since I was a little kid. I have also written a number of books on various tech subjects. I also blog for The Huffington Post and for FHM. And I am honoured to be a Microsoft MVP since January 2008 - again this year as an Xbox MVP.
Previous articleSaints Row IV Customising your Saint video
Next articleUnboxing of the Xbox One Console with Headset