The Art of The Bureau: XCOM Declassified – Part One

A few weeks ago I visited the 2K Marin studio in San Francisco to take a look at The Bureau: XCOM Declassified. Whilst I was there I had the opportunity to talk with Jeff Weir who is the Art Director on The Bureau. 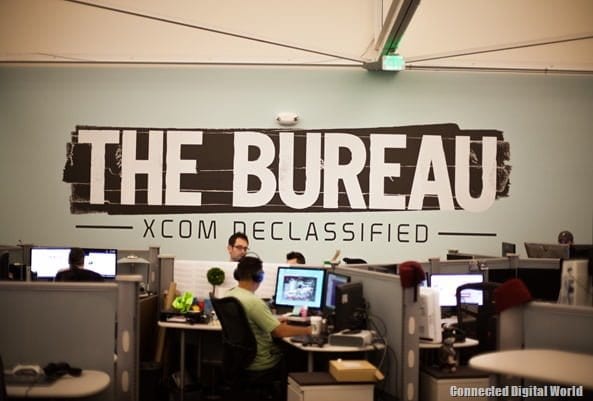 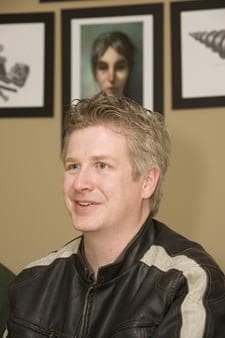 Here is part one of of exclusive interview with Jeff (and take a look at some of the amazing artwork behind him during the interview):

And stay tuned for more soon from my 2K Marin visit, if the Bureau allow us to publish it.

Andrew Edneyhttps://moviesgamesandtech.com
I am the owner and editor of this site. I have been interested in gadgets and tech since I was a little kid. I have also written a number of books on various tech subjects. I also blog for The Huffington Post and for FHM. And I am honoured to be a Microsoft MVP since January 2008 - again this year as an Xbox MVP.
Previous articleReview of the Samsung SSD 840 EVO
Next articleThe Art of The Bureau: XCOM Declassified – Part Two