Prince of Persia Lands on iPhone and Android This Month

Ubisoft announced that the legendary Prince of Persia series will come back on mobile devices with Prince of Persia The Shadow and the Flame on July 25th on iPad, iPhone and iPod touch as well as on Android devices, through Google Play and Amazon, at a price of £1.99. 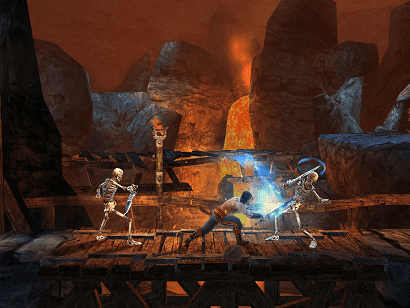 The rebirth of the legendary action-platformer, with brand-new visuals and redesigned controls, Prince of Persia The Shadow and the Flame is set after the events of Prince of Persia Classic, continuing the saga of the wanderer who was born a Prince. Now he must embark on an epic journey in search of his past to redefine his future. Following the storyline of the original game, released 10 years ago, it will allow players to explore various levels in visually-stunning 3D with intuitive controls designed for touchscreens. 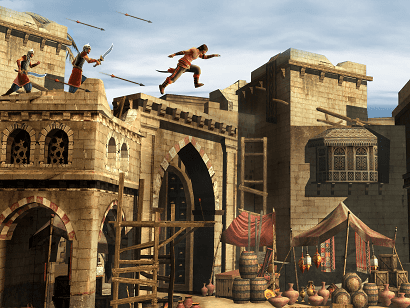 Among plenty of new features, the players will now be able to choose between gesture-based touch controls or the classic virtual joystick. The combat system has also been improved with multiple enemies, tactical challenges and a brand new combo system. The game’s experience can still be extended through social connectivity, allowing to unlock achievements and ascend the leaderboards or to share scores with Facebook integration.

Chris Hare
A True Tech Geek at Heart, I Started my life of being a Tech Geek at the age of 5 with the BBC Micro. Went on through most of Nintendo stuff and now a Xbox and PlayStation fan. I also leaked the information about the leaked Hotmail passwords story from October 2009 that went World Wide. I Started writing tech articles at the beginning of 2011, most of my articles are about Android phones and Xbox One and PlayStation 4 and other gaming news. When Chris has free time its with the family.
Previous articleHalo 4 Global Championship Announced with big prize money to be won
Next articleGet Over Here and Play Mortal Kombat Komplete Edition on the PC

We review the Paperlike screen protector for the iPad Pro.
Read more