2K and Firaxis Games are happy to announce that the award winning XCOM: Enemy Unknown will be coming to iOS devices this Thursday, June 20th. 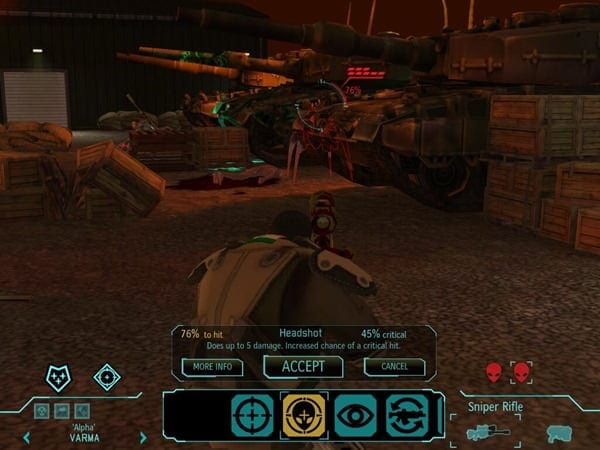 The game will be available via the iTunes App Store for £13.99 for iPad, iPhone and iPod touch (complete list of supported devices is below).

While not included at launch on June 20th, the popular head-to-head multiplayer mode in XCOM: Enemy Unknown will be added to iOS at a later date as a free update.

Are you going to buy it? Let us know by leaving a comment below.

Andrew Edneyhttps://moviesgamesandtech.com
I am the owner and editor of this site. I have been interested in gadgets and tech since I was a little kid. I have also written a number of books on various tech subjects. I also blog for The Huffington Post and for FHM. And I am honoured to be a Microsoft MVP since January 2008 - again this year as an Xbox MVP.
Previous articleTwo Minute Review of the Samsung GALAXY S4 S View Cover
Next articleA look at the Mad Catz M.O.J.O. Android Console at E3 2013 with video