Today, Activision together with developer Bungie, revealed some more concept art for their new game Destiny. 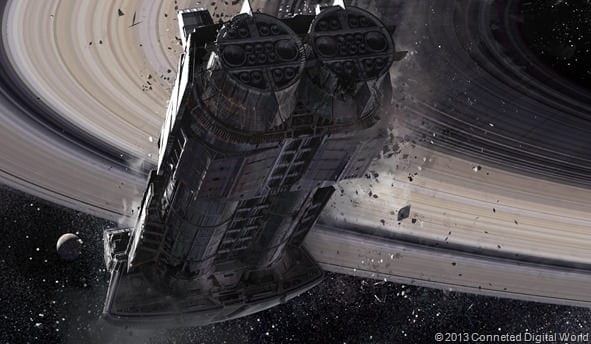 Destiny combines Bungie’s trademark grand scope, sci-fi storytelling and adventures with visceral first-person action gaming that takes place in an unfolding, cinematic universe. Additionally, Destiny delivers a unique social gaming experience to consoles by offering players a connected, living world that they can explore, combined with vibrant social spaces where they can congregate and celebrate achievements, and share remarkable adventures grouped with friends or solo. 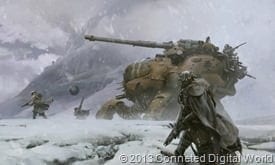 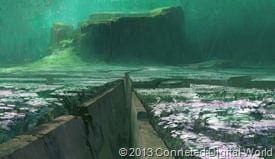 Set in the distant future, Destiny casts players as Guardians of the last city on Earth, who will traverse the ancient ruins of our solar system from the red dunes of Mars to the lush jungles of Venus. Able to wield incredible power, players must battle humanity’s enemies and reclaim all that was lost during the collapse of mankind’s Golden Age. In a story-driven universe, Destiny’s saga unfolds through grand tales and sweeping adventures by immersing gamers in a bold new world filled with cooperative, competitive, public, and social activities, all seamlessly connected. Bungie’s new next-generation game engine will allow Destiny to come to life on both the Xbox 360 and PlayStation 3, as well as other future console platforms. That little comment is interesting. 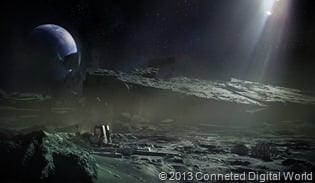 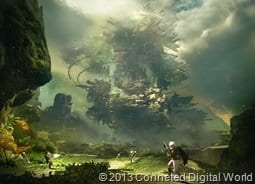 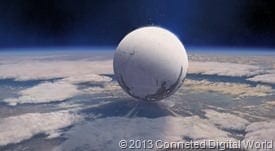 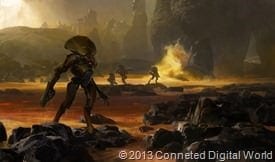 Andrew Edneyhttps://moviesgamesandtech.com
I am the owner and editor of this site. I have been interested in gadgets and tech since I was a little kid. I have also written a number of books on various tech subjects. I also blog for The Huffington Post and for FHM. And I am honoured to be a Microsoft MVP since January 2008 - again this year as an Xbox MVP.
Previous articleActivision and Bungie give a sneaky peak at Destiny
Next articleReport Playstation 4 to Cost £300 at Launch