Report Playstation 4 to Cost £300 at Launch

The PlayStation 4 will retail at £300 in the UK, according to the latest reports. Industry sources and leaked documents obtained by The Times suggest that the console will launch at around the same price as a Premium Wii U, and but still £100 cheaper then the PS3 did when it first launched in the UK. 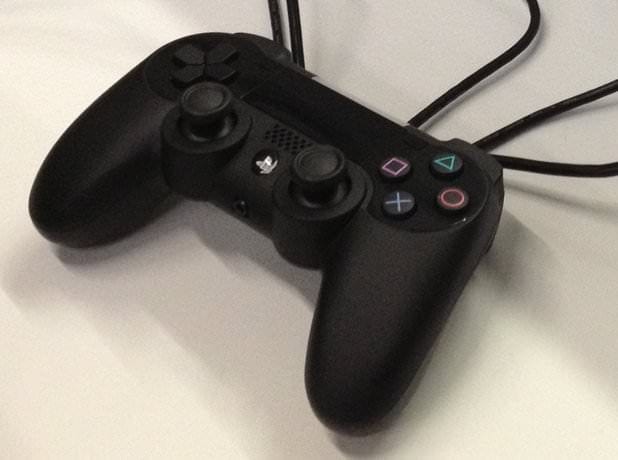 Previous reports have suggested that the console will retail at 40,000 Yen when  it launches in Japan, which is roughly $428 in North America and approximately £270 in the UK (based on current exchange rates).

However, prices often vary between regions, with European customers typically expected to pay more. Sony is widely expected to unveil the PlayStation 4 at its February  20 press conference, with images of what is believed to be prototype controllers for the console recently leaking online (pictured above).

Chris Hare
A True Tech Geek at Heart, I Started my life of being a Tech Geek at the age of 5 with the BBC Micro. Went on through most of Nintendo stuff and now a Xbox and PlayStation fan. I also leaked the information about the leaked Hotmail passwords story from October 2009 that went World Wide. I Started writing tech articles at the beginning of 2011, most of my articles are about Android phones and Xbox One and PlayStation 4 and other gaming news. When Chris has free time its with the family.
Previous articleMore concept art released for Bungies Destiny
Next articleInjustice: Gods Among Us Battle Arena Week 3 Challengers Revealed