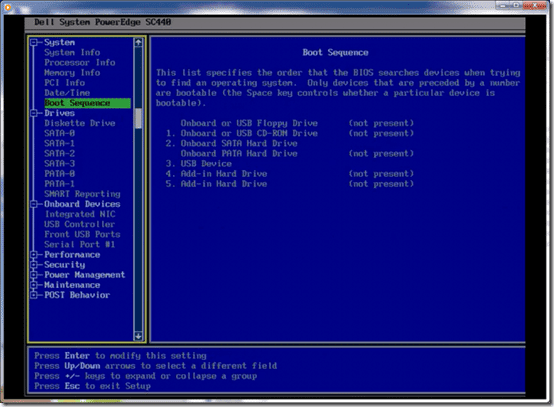 When you press the PC power button, your computer will go through the BIOS start up. The BIOS runs POST (power on self-test) and then looks for a storage device that that is bootable. Once it finds a device that is bootable it loads the boot sector. The MBR code then looks at the partition table for an active bootable partition. Once it finds an active partition, the MBR code loads the boot sector code which loads the operating system kernel. The kernel is the central component of the OS and is a bridge between the software and the hardware processing.

Without the device being bootable you are a “no go” for Windows!

For us Windows 7 users, once the boot sector code loads, it loads the Windows Boot Manager (BOOTMGR). The BOOTMGR is what looks for the active partition and uses Boot Configuration Data (BCD) to load Windows. 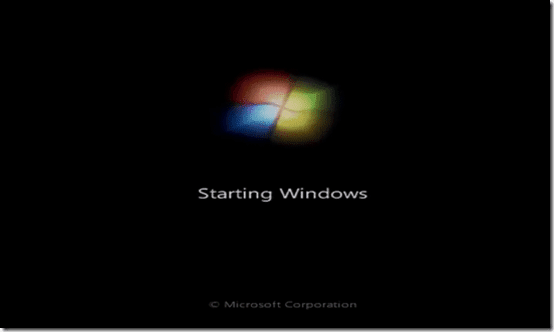 The BCD is just a database that contains menu entries. These entries load Windows, resume Windows and the like. The BCD is used by Windows Boot Manager and is the new version of the boot.ini that is used by NT Loader. NTLDR is used by XP machines and by your Windows Home Server v1. You cannot see these files by default and should not make changes to them.

The graphic below shows the hidden files in Windows Home Server v1. 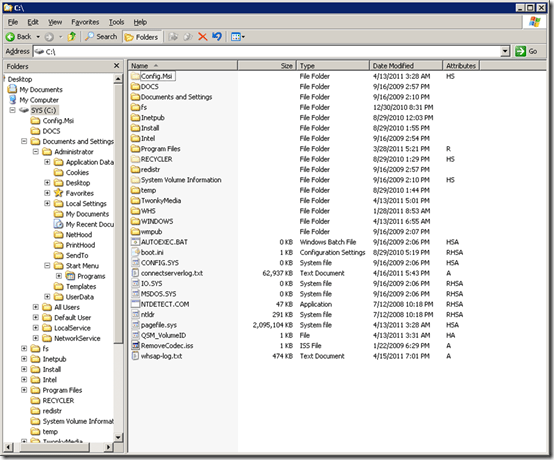 So back to Windows Boot Manager…with Windows Vista and later, winload.exe loads the Windows kernel and the device drivers. The same goes for the latest Windows operating systems. Do not mess with the hidden system files. 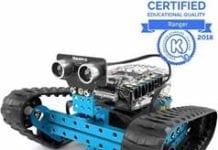 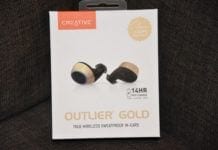 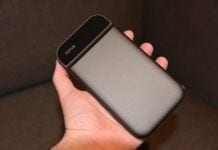 Diogo Miguel - Jan 13, 2020
Puzzle games and animals go a long way back from the likes of Baku Baku Animal on the Sega Saturn to Capcom's Flock. Now...