tWHSas the Friday night before Christmas

A little fable for your enjoyment…

‘Twas the night before Christmas, when all through the house,

Not a creature was stirring, not even a Microsoft Wireless 6000 Mouse;

The computers were sleeping on the network with care,

In hopes that Windows Home Server Backup soon would be there.

The children were nestled all sung in their beds,

While visions of Windows Media Center danced in their heads;

And the wife with her netbook, and mine removed from my lap,

Had just settled our brains for a long winter’s nap.

When inside the office there arose such a clatter,

I sprang from the bed to hear a clicking hard drive platter;

Away to the laptop I flew like a flash,

Remote Desktop the server, to diagnose the crash.

Gave the hope that this sound, away it would go;

When, what to my wondering eyes should appear,

But a glowing red error and file conflicts listed here. 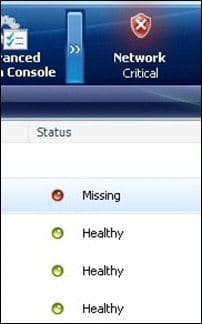 With an outdated driver and firmware SD1A

I knew in a moment it must be the Seagate;

More rapid than eagles the conflict errors they came,

It hummed and it clicked while I called it bad names.

On restart, on error log, on to disk manager I go;

To the side of the server, to the bay of the drive,

If I do not stop cursing I will wake up my wife. 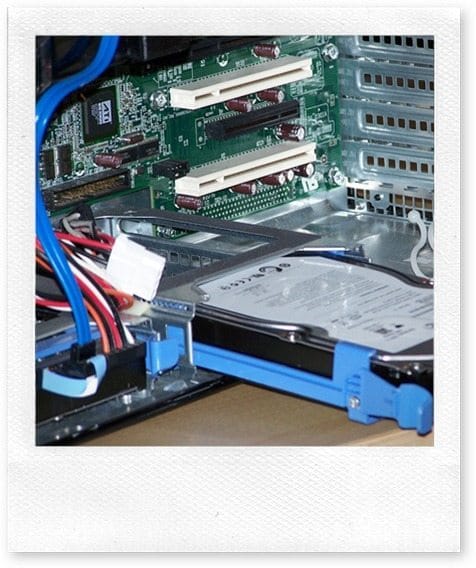 As shiet that hits fans would then start to fly,

I shut down the server and unplugged the drive;

So out to the garage, the slippers and I flew,

To a drawer full of old IDE drives, I hope a SATA one too.

And then, in a twinkling, I saw in the drawer,

An old My Book World Edition that I had dropped on the floor;

As I drew in my head, and was turning around,

To the work bench I went with the drive I had found. 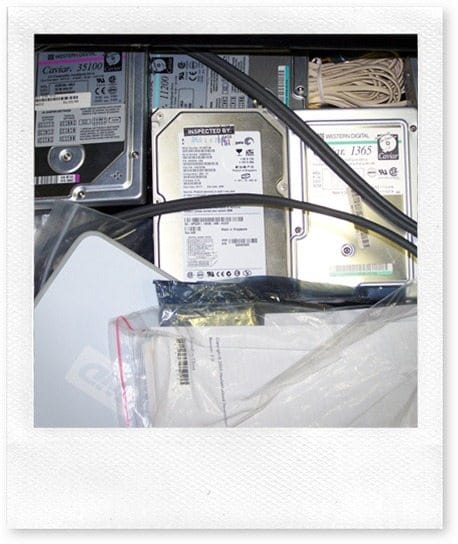 It was made in all white, from head to rubber feet,

And the sides were slightly scratched from being dropped on concrete;

A bundle of power cords were attached to the back,

Crap, this might not work, as I heard plastic crack.

My eyes – ah who cares, garage damn cold and I so weary

A little drool from my mouth was about to ice over,

Onto the beard of my chin, well it is a goatee, a summer leftover. 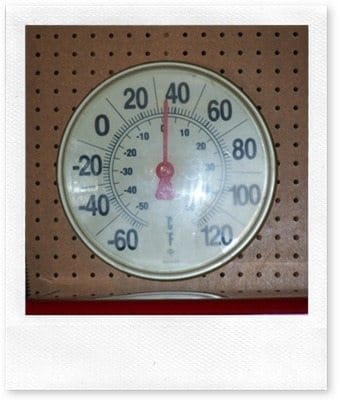 So the Craftsman screwdriver was jammed, tight in plastic teeth,

The cover would not budge, I would have to get underneath;

But then I remembered, there had to be a trick,

And it shook when I opened it, with just one simple click.

Inside was the 500GB SATA, a trusty WD drive,

And I laughed when I thought it could be brought back alive;

A shake and a turn and a twist of a screw head,

Soon gave me to know I had nothing to dread. 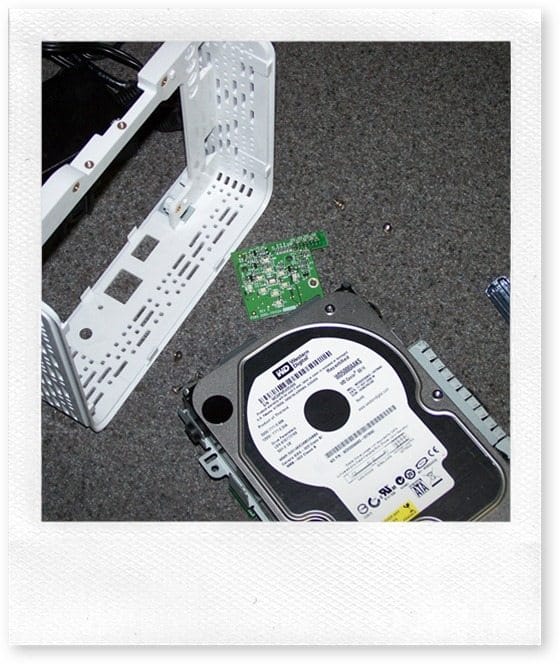 I spoke not a word, and went straight back to the case,

And removed the old drive, this one in its place;

Replacing the cables and side cover I arose;

And giving a nod, Power On, here it goes.

As she sprang to life once again, the drive gave me a whistle,

And away flew the error messages, like the down of a thistle;

And the wife heard me exclaim, as I turned off the light,

Disk Duplication for all, and to all a good-night!

Happy Holidays To Everyone!

With the release of the Windows 10 Creators Update...
Read more
Gaming

Microsoft introduced us to ReCore last year, which was...
Read more