The Town of Light: Deluxe Edition is Out Now on Nintendo Switch

Award-winning publisher, Wired Productions and leading Italian studio LKA, are delighted to announce the arrival of the highly celebrated psychological adventure The Town of Light, launching globally today on Nintendo Switch. This new Deluxe Edition of the game on the popular handheld console features exclusive making of content and documentary footage of the real Psychiatric Hospital of Volterra, never before seen on other platforms. 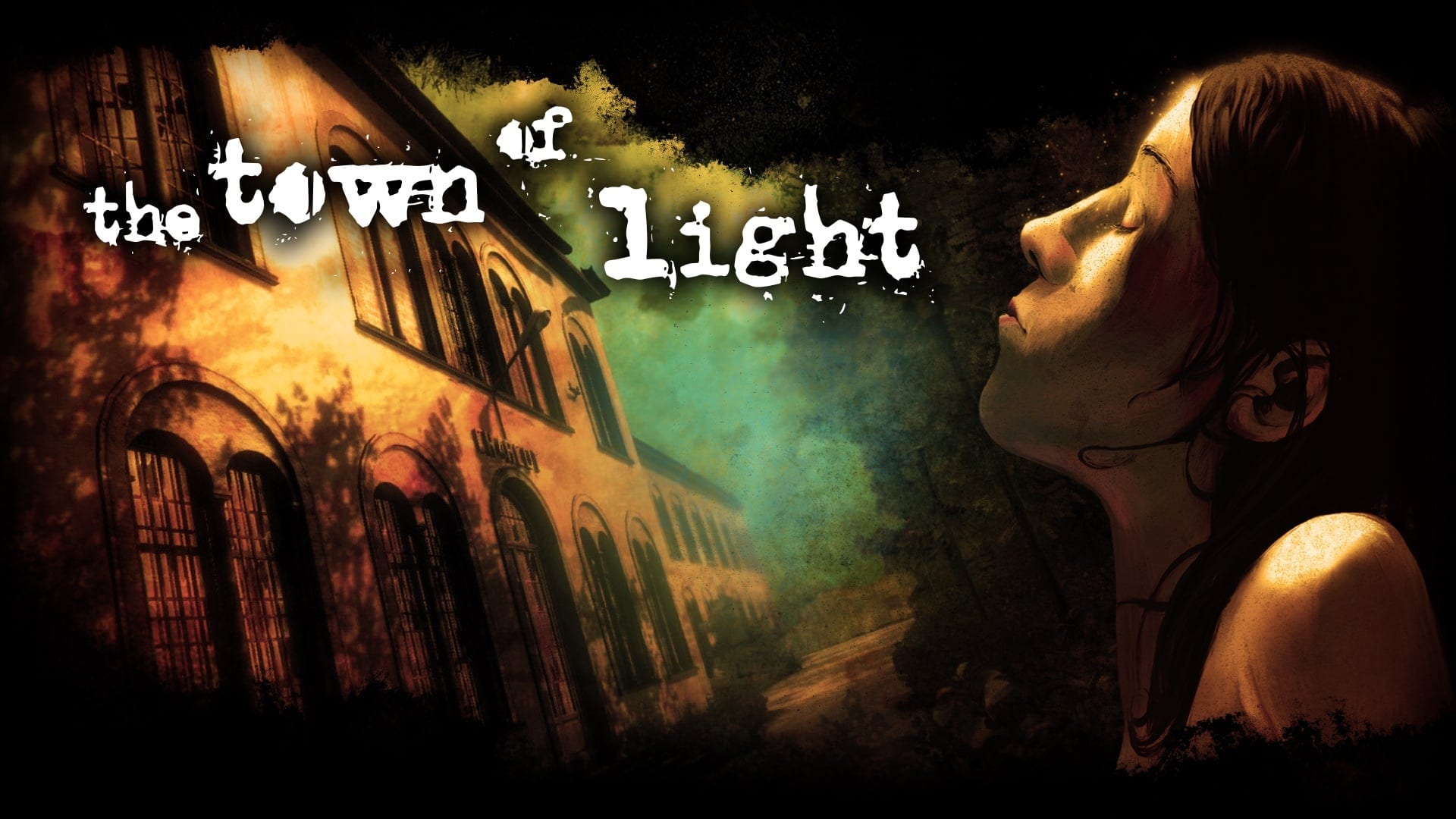 Created through the desire to tell the stories of those held within psychiatric facilities through the mid-twentieth century and create wider conversation around mental health, Wired Productions and LKA are delighted to continue to support positive mental health awareness with 10% of net proceeds from sales to be donated to Safe In Our World (http://www.safeinourworld.org)

Andrew Edneyhttp://moviesgamesandtech.com
I am the owner and editor of this site. I have been interested in gadgets and tech since I was a little kid. I have also written a number of books on various tech subjects. I also blog for The Huffington Post and for FHM. And I am honoured to be a Microsoft MVP since January 2008 - again this year as an Xbox MVP.
Previous articleNew ‘Kingdom Hearts – All in One Package” Physical Edition coming to PS4
Next articleReview: Doctor Who Series 12 – Episode 7 ‘Can You Hear Me ?’