It was only August the streaming world was rocked by the first big name jump from Twitch to MIXER when Tyler ‘Ninja’ Blevins announced he was dropping Twitch in order to become the first huge personality exclusive MIXER streamer. With a massive reported monetary contract, the move certainly put MIXER on the map with the reaction to this event, even if the over the top forced marketing pushed Ninja’s brand onto every Xbox console and mobile app whether you followed him or not.

Now Shroud, real name Michael Grzesiek has followed Ninja to MIXER as he announced last night over on his twitter in a nice parody of the Ninja announcement:

Details are still yet to filter out but at time of writing, Shroud has already held his first MIXER stream. It will be interesting to see if he receives the dame treatment as Ninja when MIXER offered free channel subscriptions for two months when he first began streaming but I have already had Shroud’s channel appear on my Xbox dashboard main page without me following or even going near the MIXER app on console before I saw his face.

This is of course all in the attempt to help MIXER grow as a streaming platform, which currently is still only 4th place in terms of hours watched, just behind Facebook Gaming with Twitch the king of mountain. But this is the second big name with the big difference being that Ninja was admittedly on a big decline in Twitch popularity when he made his move but Shroud was still riding very high on Twitch, and without knowing what the financial reward of his contract (which is no doubt in the millions of $) this can be seen as a blow for Twitch.

Time will tell if MIXER will benefit with Shroud on the platform as the Ninja move failed to really have the impact they probably had hoped for! 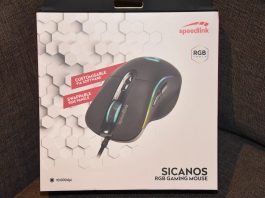 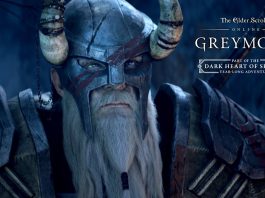 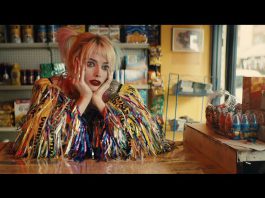