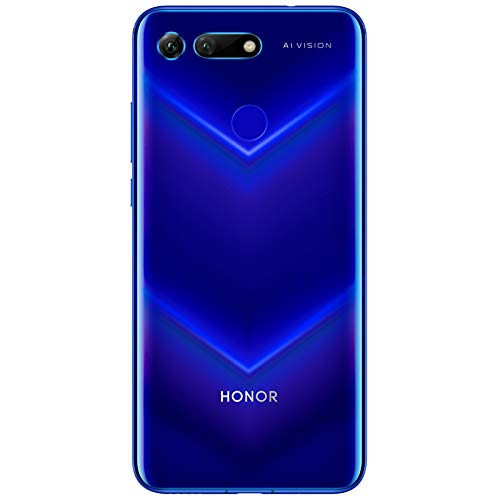 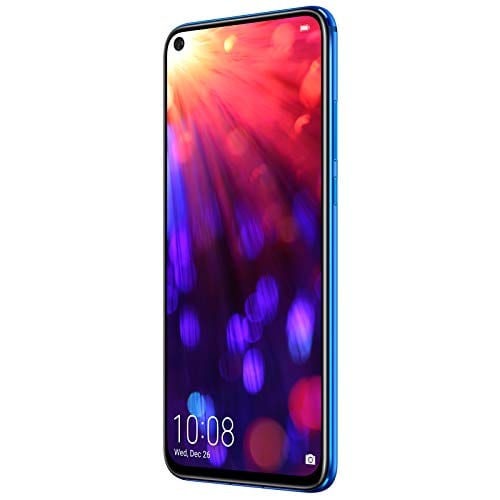 A new dimension of design

The HONOR View20 is HONOR’s latest flagship device, complete with a host of world-first features, including the first-ever 48MP smartphone rear camera and an advanced 25MP in-screen front camera, allowing you to take the highest quality photos on your phone. The View20 is as aesthetic as it is functional, with a stunning aurora nanotexture design creating a vivid V-shape colour gradient effect on the rear of the smartphone. Catering for people always on the move, the HONOR View20 also offers a premium mobile gaming experience, with the highest average frame rate (60 fps) and the lowest jitter rate compared to its competitors when playing action-packed games such as Fortnite on the go. This device is the perfect pick for those in the market for the best technology features at an affordable price. The HONOR View20 is available in Midnight Black or Sapphire Blue.

The HONOR View20 is available to purchase at this lower price from CPW, Argos, Amazon, Very, John Lewis and AO

For the cost conscious… 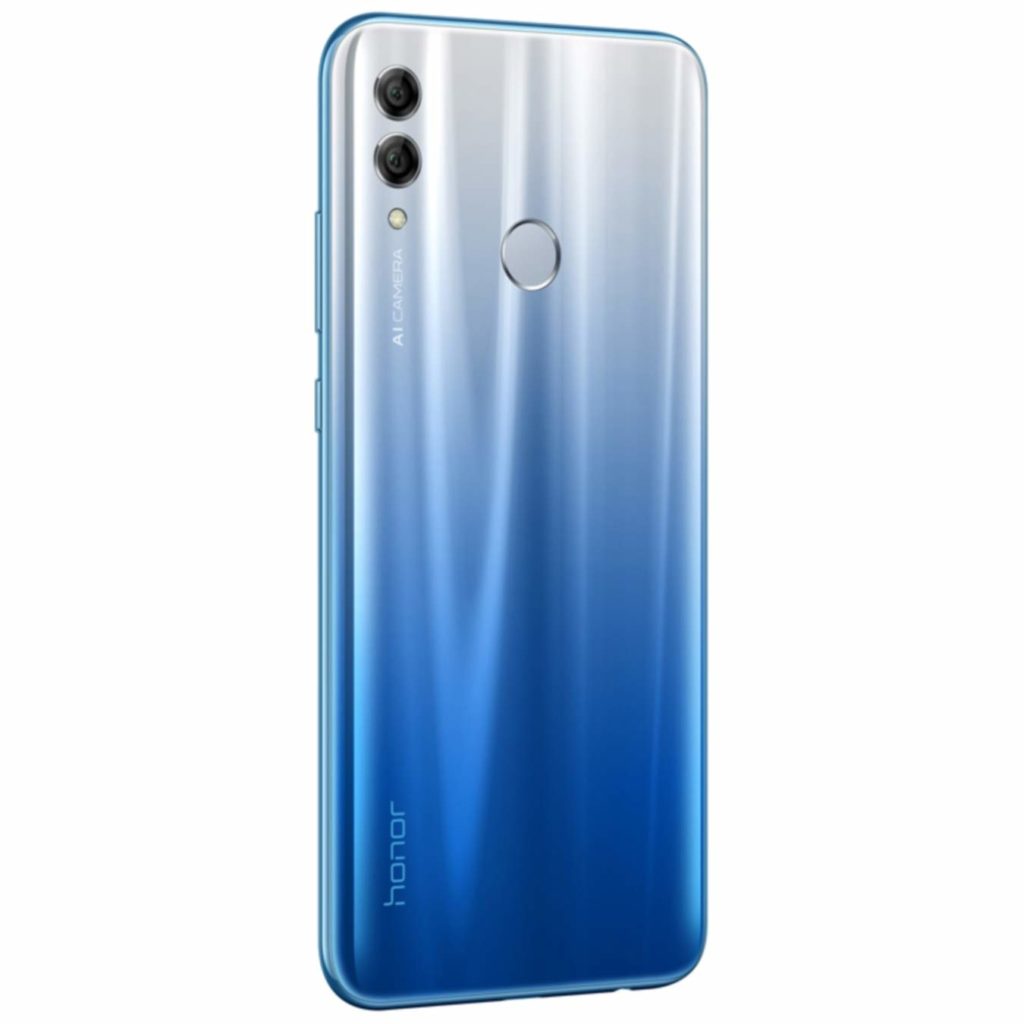 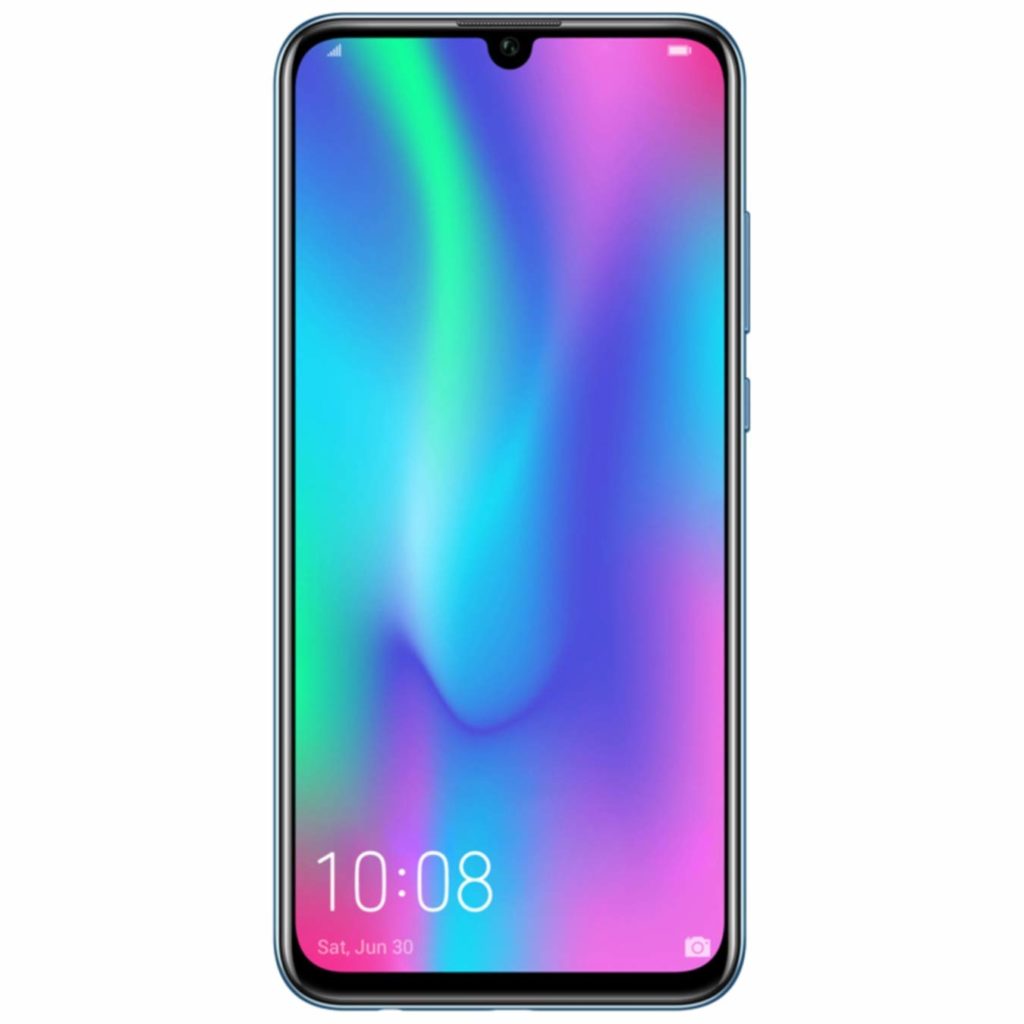 The HONOR 10 Lite is available to purchase at this lower price from CPW, Argos, Amazon, Very, John Lewis and AO

For the photography enthusiast… 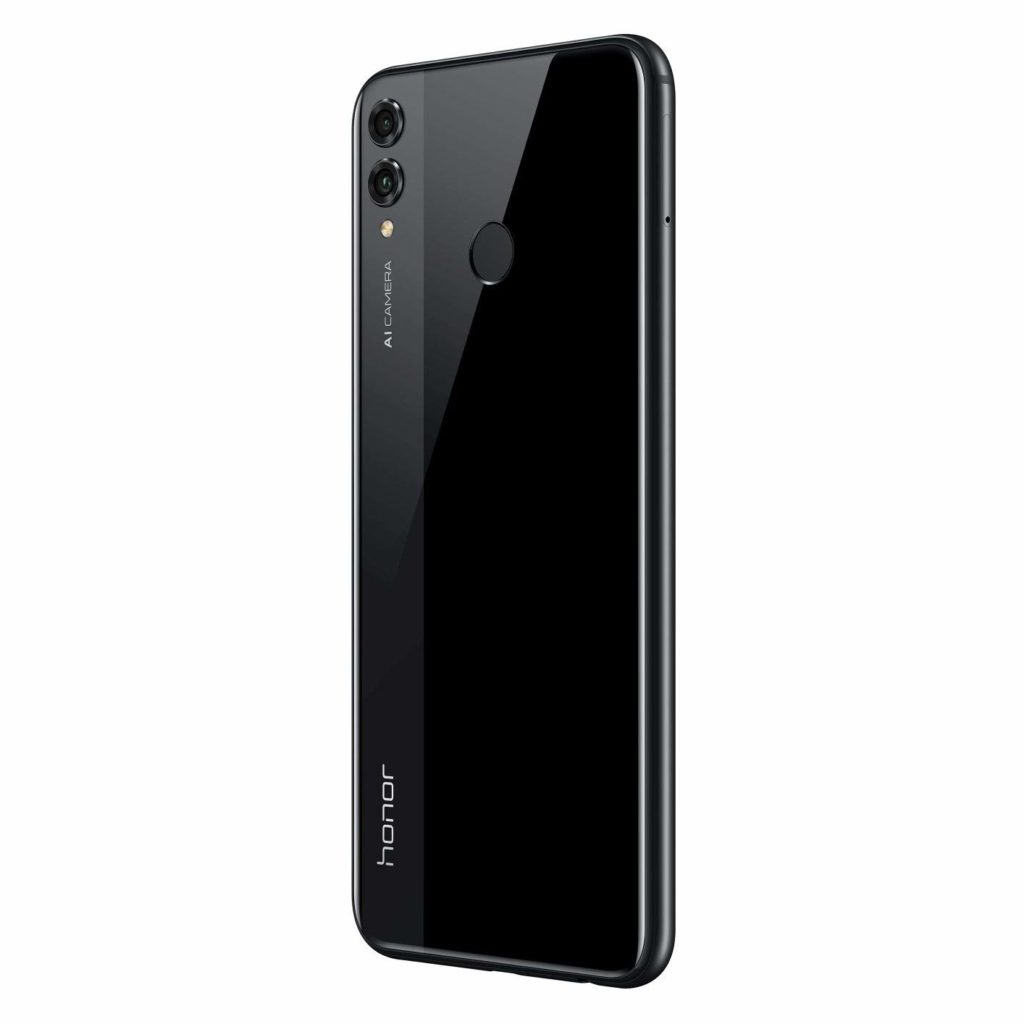 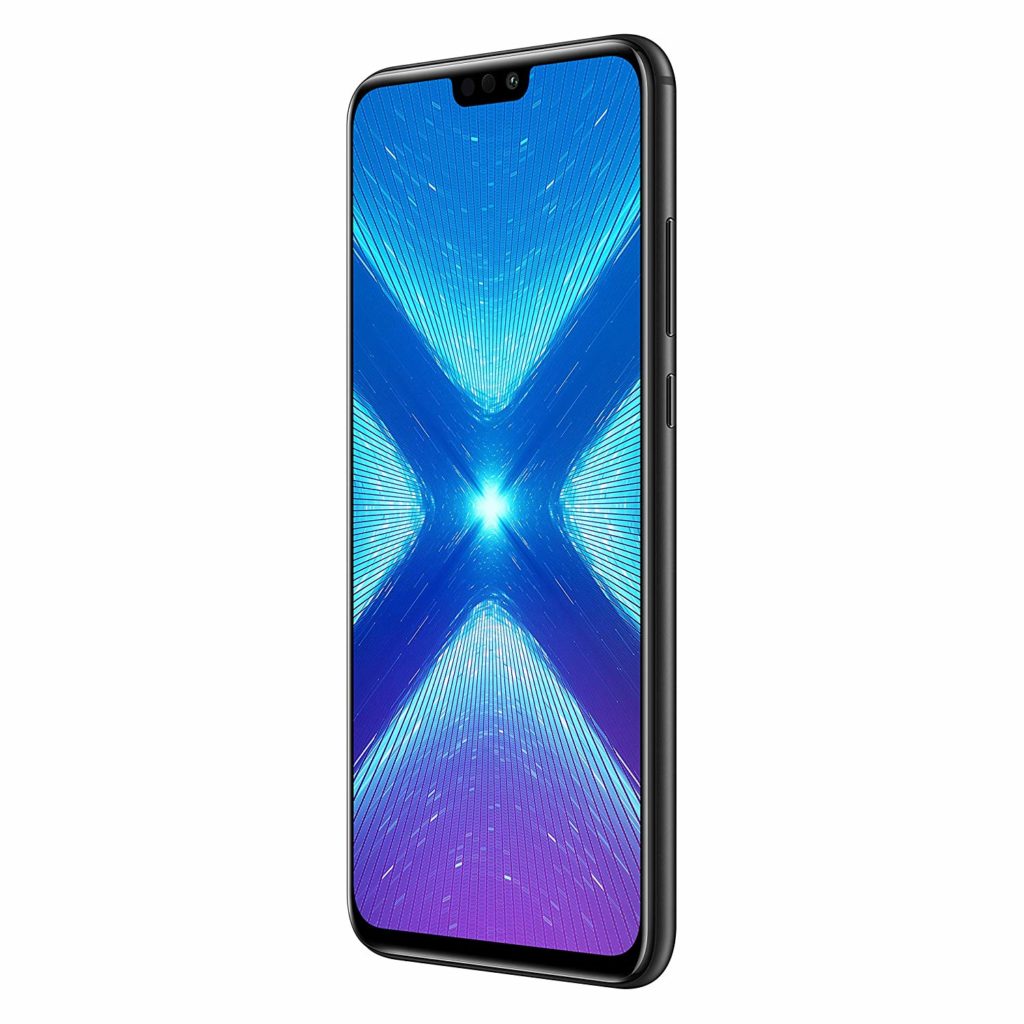 The HONOR 8X offers the perfect marriage of style and substance. Featuring a 24 + 2MP dual-lens AI camera and a 6.5-inch full HD screen delivering 1080p resolution, the 8X offers the full visual experience for any budding creative. Featuring the Kirin 710 processor, the 8X is packed full of processing power, allowing for a simultaneous multi-media experience delivered straight to your smartphone. Whether you’re a seasoned photography expert or the designated family photo-taker, the 8X allows for the perfect shot, regardless of setting or ability. Now at its lowest-ever price, the 8X is the perfect device to ensure you can capture all your favourite moments. The HONOR 8X is available in Midnight Black or Blue.

The HONOR 8X is available to purchase at this lower price from CPW, Argos, Amazon, Very, John Lewis and AO 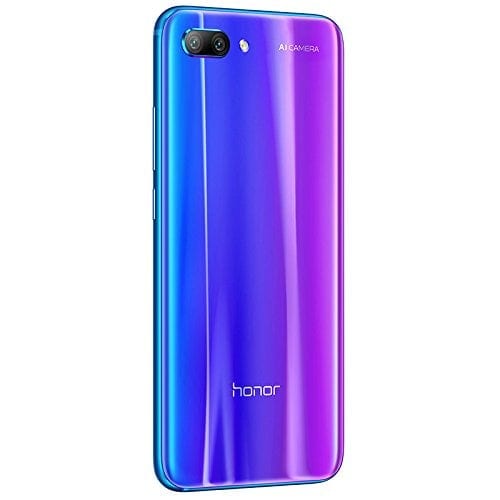 The HONOR 10 has remained a firm favourite since its launch in Europe last year. The device features an AI-enhanced 24+16MP dual camera, pairing high-resolution photography with fast processing capability. Not only does the high-performing camera make the HONOR 10 the perfect selfie companion, the phone sports 15 layers of shimmering coloured glass on its back, creating a sleek gradient effect that makes the device a worthy accessory for any fashionista. The HONOR 10 is available in Phantom Green, Glacier Grey or Phantom Blue.

The HONOR 10 is available to purchase at this lower price from CPW, Argos, Amazon, Very, John Lewis and AO

Chris Hare
A True Tech Geek at Heart, I Started my life of being a Tech Geek at the age of 5 with the BBC Micro. Went on through most of Nintendo stuff and now a Xbox and PlayStation fan. I also leaked the information about the leaked Hotmail passwords story from October 2009 that went World Wide. I Started writing tech articles at the beginning of 2011, most of my articles are about Android phones and Xbox One and PlayStation 4 and other gaming news. When Chris has free time its with the family.
Previous articleReview: Samsung S10e small but compact (Prism Black)
Next articleOPPO launches affordable AX7 smartphone exclusively with Carphone Warehouse

I’ve gotta say, Turrican still holds up. It’s probably one of the perfect examples of old school run and gun gameplay. It's got tons...

As you work or go on with your daily life, there is information you create or get.
Read more
Gaming

Virtual reality technology is no longer the subject of science fiction and has been a reality for quite some time.
Read more
Gaming

It actually feels quite a weird time for the...
Read more