Samsung has launched a ‘mini’ version of its flagship Galaxy S series after many, many years.

But the Galaxy S10e priced at £669 is no watered-down ‘mini’ variant of the S10. You get the same performance, RAM and storage that is as good as the bigger Galaxy S10, but in a smaller, hand-friendly package.

It’s less of a ‘mini’ and more of ‘compact’ that Sony is used to delivering with their flagship Xperia series.

The S10e looks classier than the Pixel 3 (which features last year’s Qualcomm 845 chipset) and it also shoots better video.

The Samsung Galaxy S10e is hands-down the best-looking compact Android smartphone I have seen till date.

The glass and metal construction in the Prism Black colour looks gorgeous and feels premium.

It’s not fancy or loud, but just too damn classy. Obviously, its size is the highlight, which for once, allows for one-handed usage of an Android smartphone.

This baby Galaxy also comes with an IP 68 rating, features dual speakers, a 3,100 mAh battery and a 3.5 mm headphone jack, all in that tiny package! 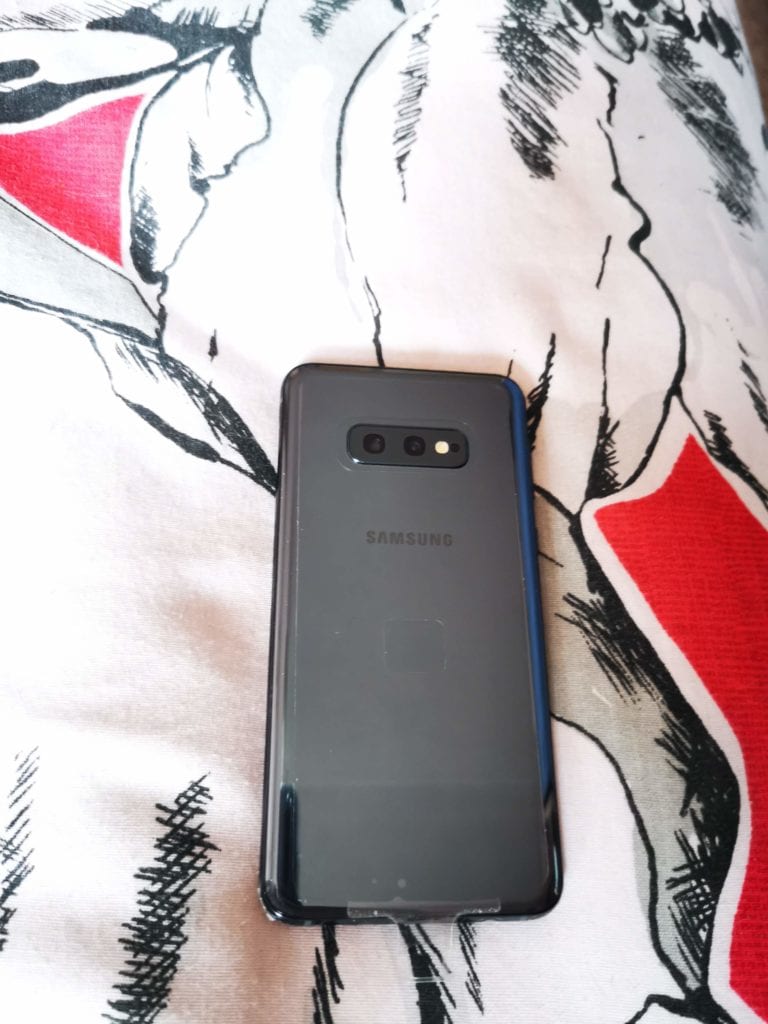 The Galaxy S10e’s AMOLED 5.8-inch display is a flat one and does not curve around the edges like on the S10 or the S10+ models.

The flat display also makes it more comfortable to read the text (does not wrap around the edges), watch movies and is less distracting overall as compared to the S10 and the S10+.

The Dynamic AMOLED Infinity – O display also packs in the same HDR10+ certification as the Galaxy S10 and S10+. 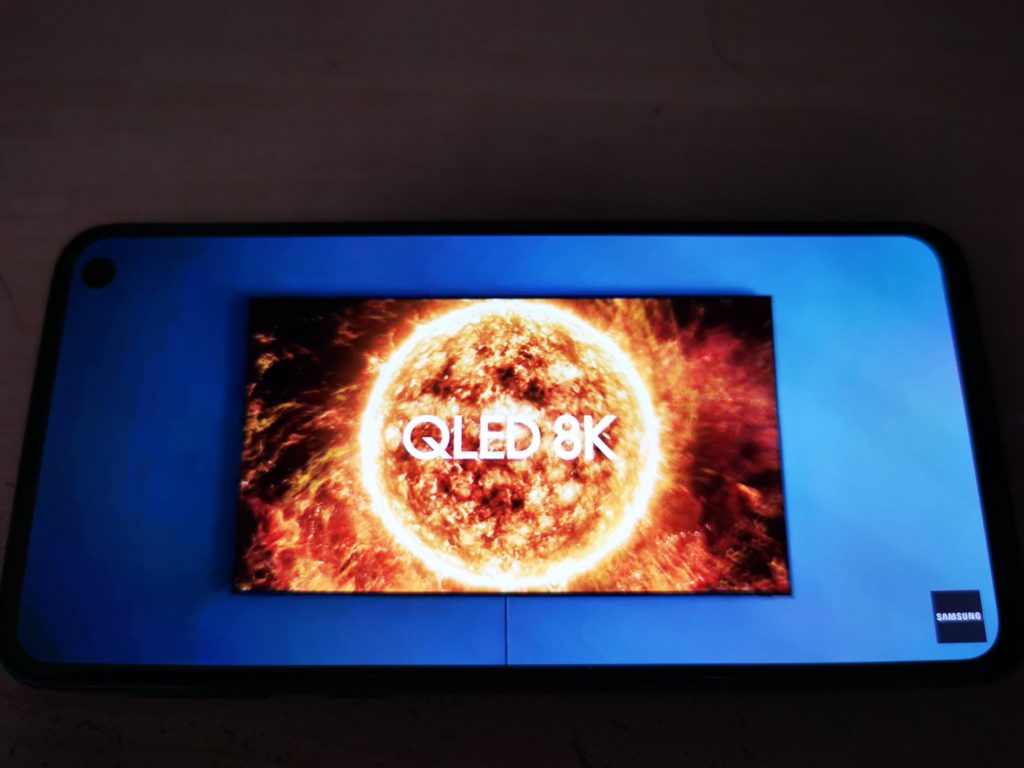 Dynamic AMOLED basically delivers richer colours and very high contrast ratios getting you the darkest blacks (a theoretical contrast ratio 2,000,000:1) possible on a mobile device. And this comes of use when watching HDR content on video streaming services like Netflix.

It does not get in your way like an iPhone X’s gigantic notch and unlike the S10+’s dual camera cutout, it’s quite small so you won’t notice it at all.

Like the S10 and the S10+, the S10e is quite possibly the best AMOLED display you can get on an Android smartphone and easily beats the one on the Pixel 3.

Everything within your thumb’s reach

One UI is great and has already been optimized to run on big (6.4-inch) displays, so it feels absolutely delightful to use on a much smaller display of the S10e.

Everything is within your thumb’s reach and the UI somehow feels faster and more fluid than the Galaxy S10+ (possibly because of the FHD+ display).

It’s got a dark mode that can be scheduled to turn on and off or can be set to follow sunrise and sunset.

Against the Google Pixel 3, I’d actually pick One UI because it’s far more customizable. But not for timely software updates.

When it comes to performance, my biggest gripe with the Galaxy S10+ was its in-display ultrasonic fingerprint reader, which didn’t work as expected. On the S10e, the capacitive fingerprint reader (which doubles up as the power button) is a much-welcomed change and it works flawlessly.

With the Exynos 9820 SoC and a FHD+ resolution display, there are fewer pixels to push, which brings a noticeable boost in gaming performance as compared to the bigger S10+. There is no lag and no stuttering and whole UI feels quite fluid.

Video quality is class-leading and the best you can get from an Android smartphone in this price range. In low light or dim light, it all depends on the resolution and frame rate you choose. I would recommend sticking to FHD 30 fps as the output features less noise in low light and also lets you shoot HDR10+ video, which looks quite good on the smartphone’s display. You will have to export these into regular HDR10 video to view them on other platforms or devices.

Super Slow Motion at 960 fps is fantastic provided the lighting conditions are right and so is the Super Steady mode which offers the best in class stabilization and something that no other smartphone currently offers.

But Samsung S10e does deliver around 5 hours of screen on time, which is pretty darn good for a small smartphone with a 3,100 mAh battery.

And this is using the optimized mode which does not throttle the processor and the display’s brightness, and with Android’s Adaptive battery setting switched on. 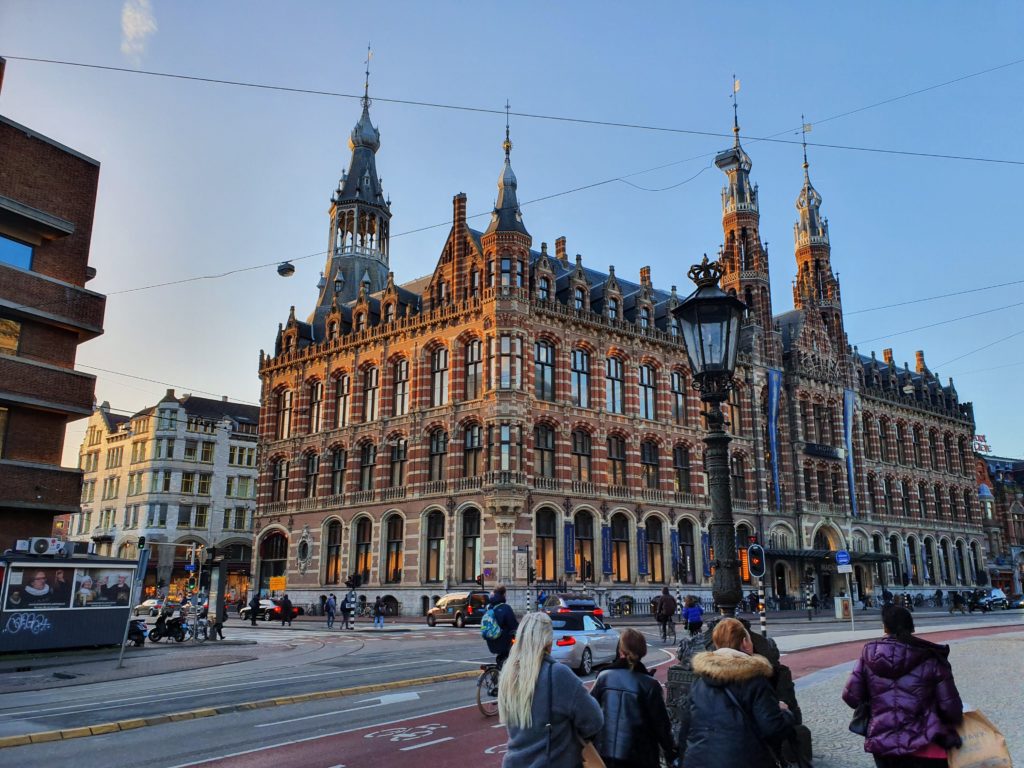 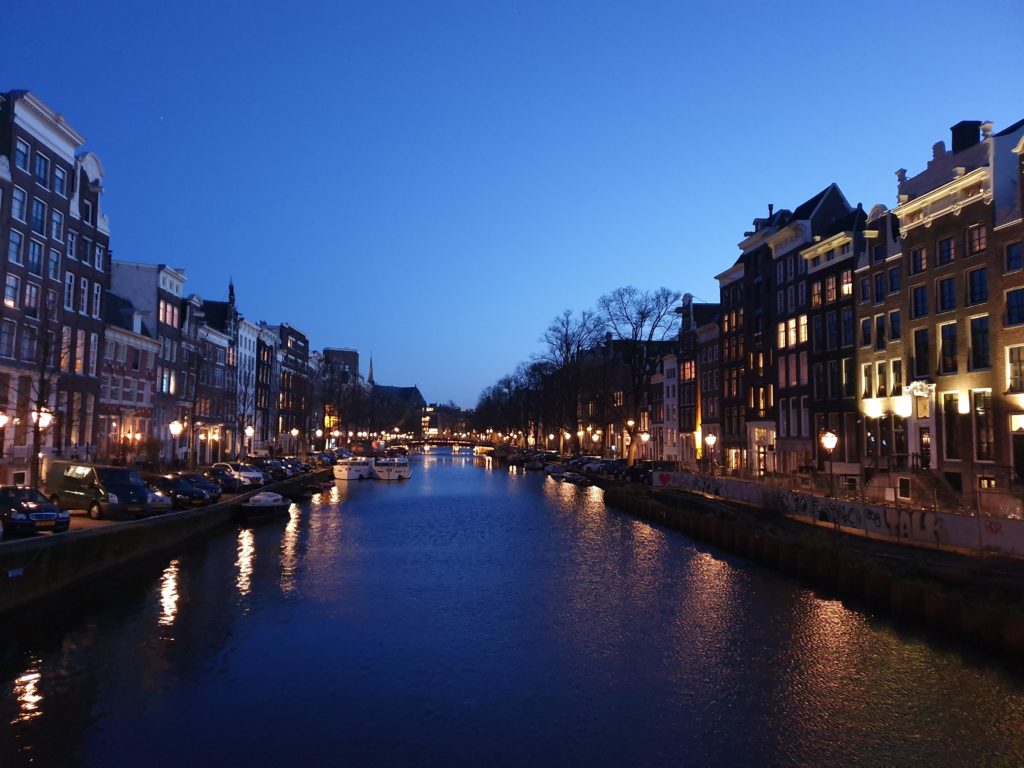 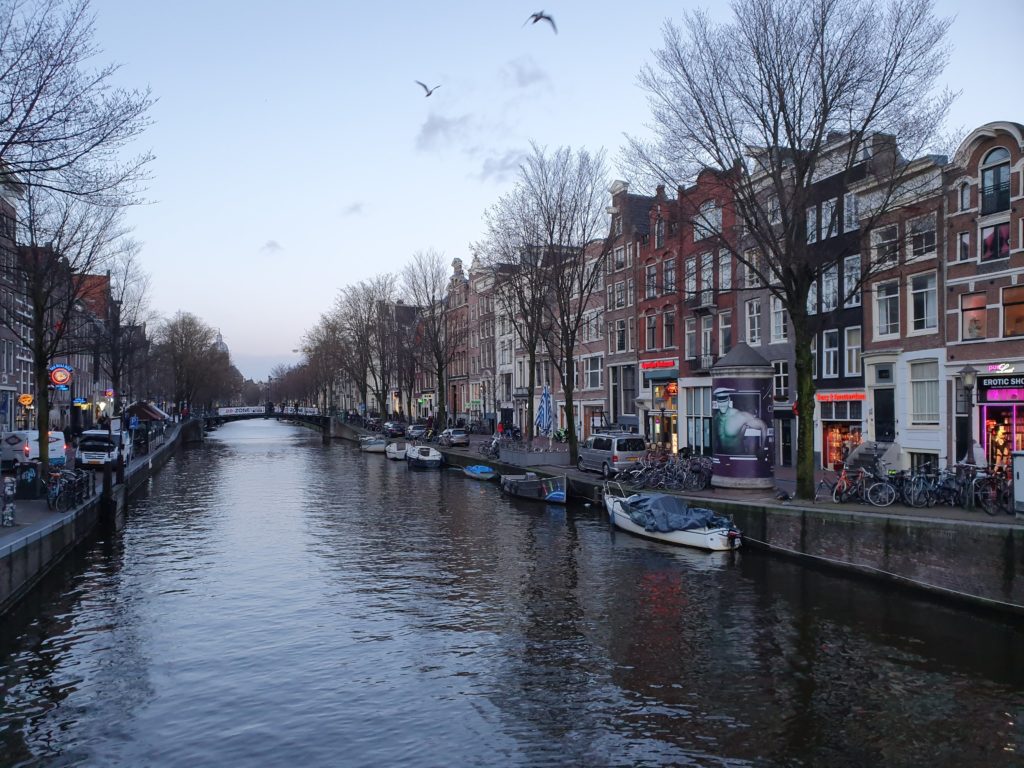 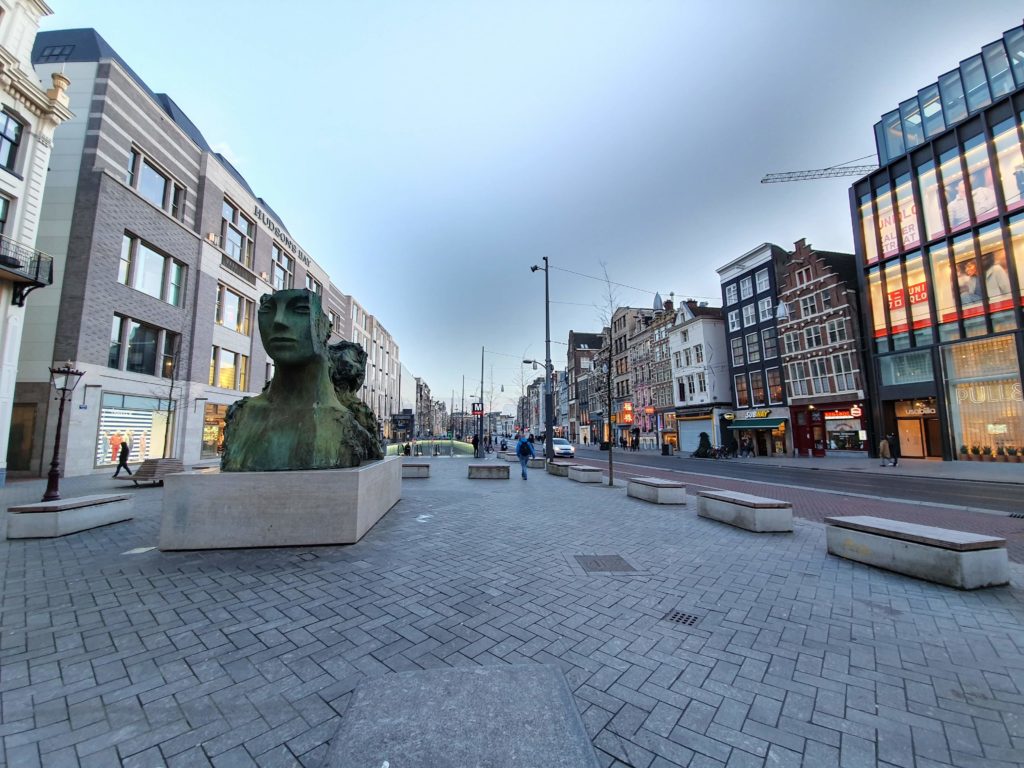 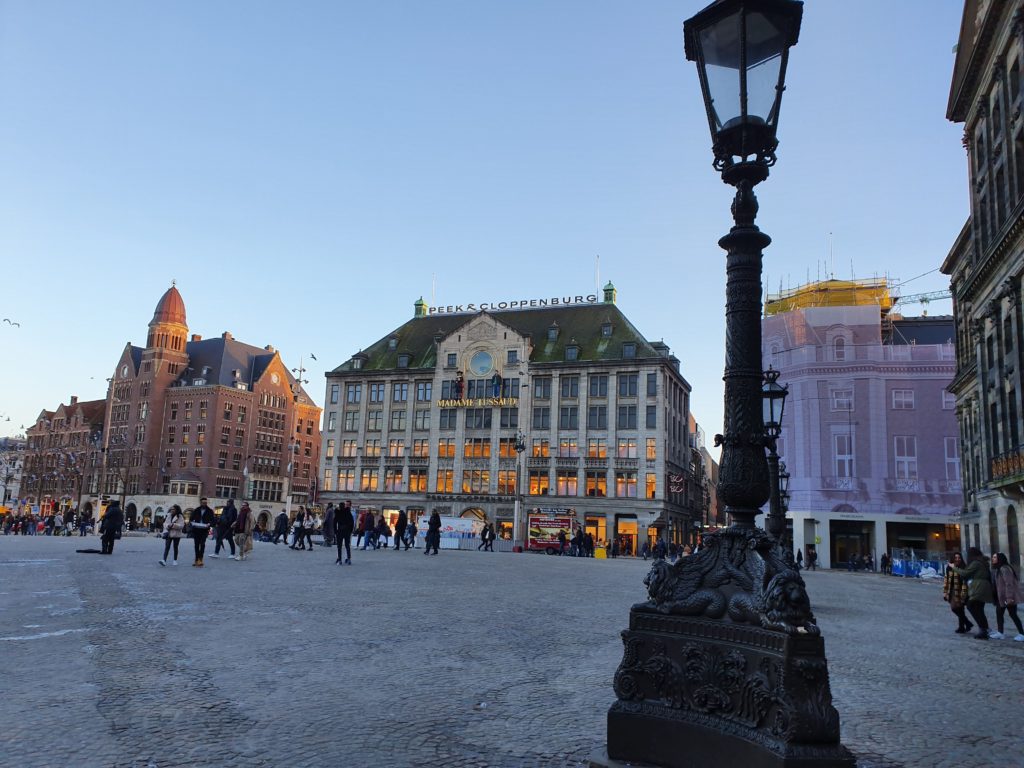 Its the Exynos SOC that lets the phone down or it would have been awarded the Gold Award, please Samsung just use the Snapdragon SOC only.

Chris Hare
A True Tech Geek at Heart, I Started my life of being a Tech Geek at the age of 5 with the BBC Micro. Went on through most of Nintendo stuff and now a Xbox and PlayStation fan. I also leaked the information about the leaked Hotmail passwords story from October 2009 that went World Wide. I Started writing tech articles at the beginning of 2011, most of my articles are about Android phones and Xbox One and PlayStation 4 and other gaming news. When Chris has free time its with the family.
Previous articleTenovus Cancer Care has been awarded donation from Vodafone UK
Next articleHonor UK announces Easter sale for the View 20, 8X, 10 and 10 Lite

A Halloween game in winter, what a crazy notion.

If Bandai Namco hadn't copyrighted the use of minigames...
Read more
Security

As you work or go on with your daily life, there is information you create or get.
Read more
Reviews

A horror logic-based puzzle game that'll keep you on the edge of your seat.
Read more
Gaming

Just like the many collectibles found within the game,...
Read more