The LEGO Group announced the launch of their all-new LEGO Avengers Super Heroes range, in collaboration with the upcoming Marvel Studios’ Avengers: Endgame, which is in UK cinemas from April 25th. Here is a closer look at the War Machine Buster set. 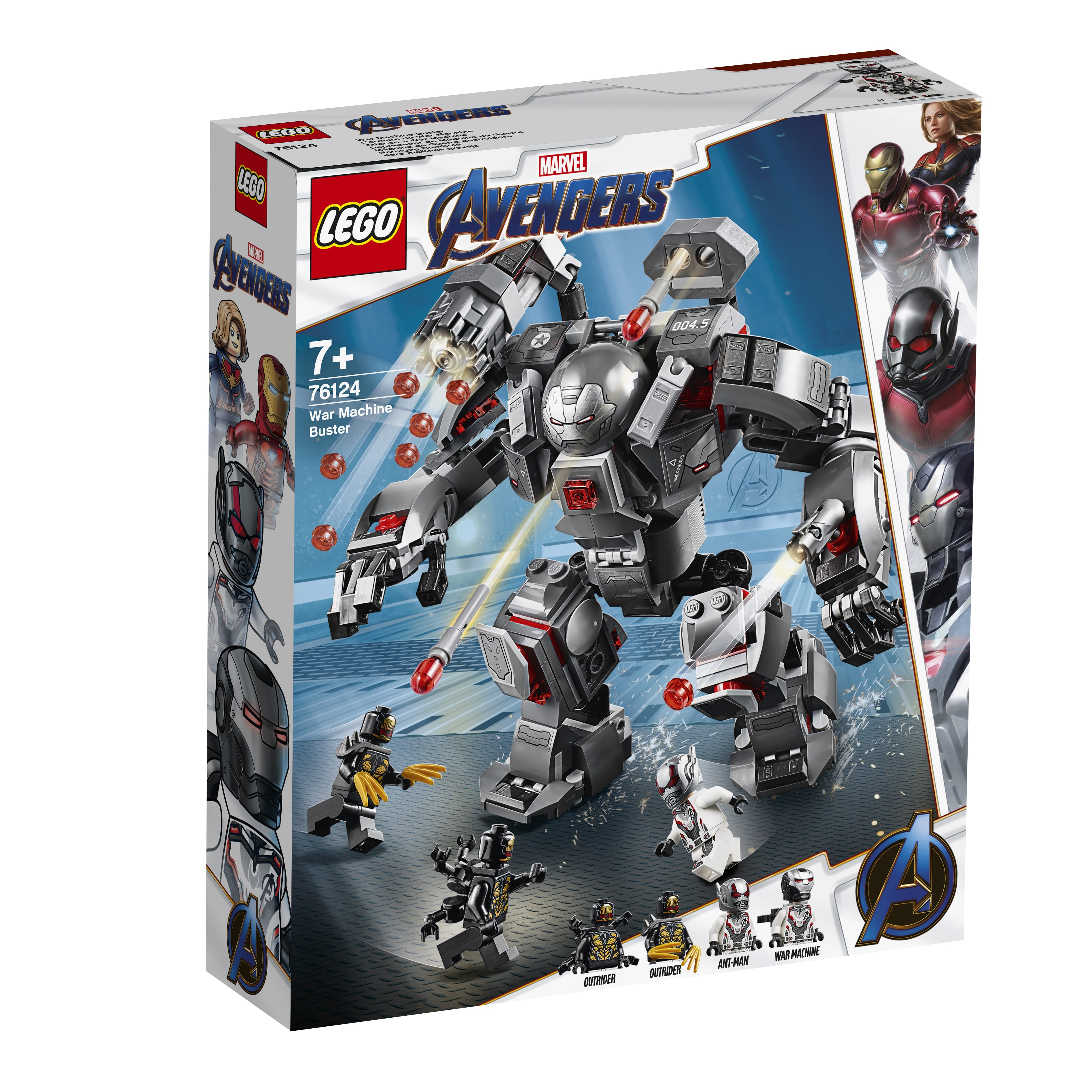 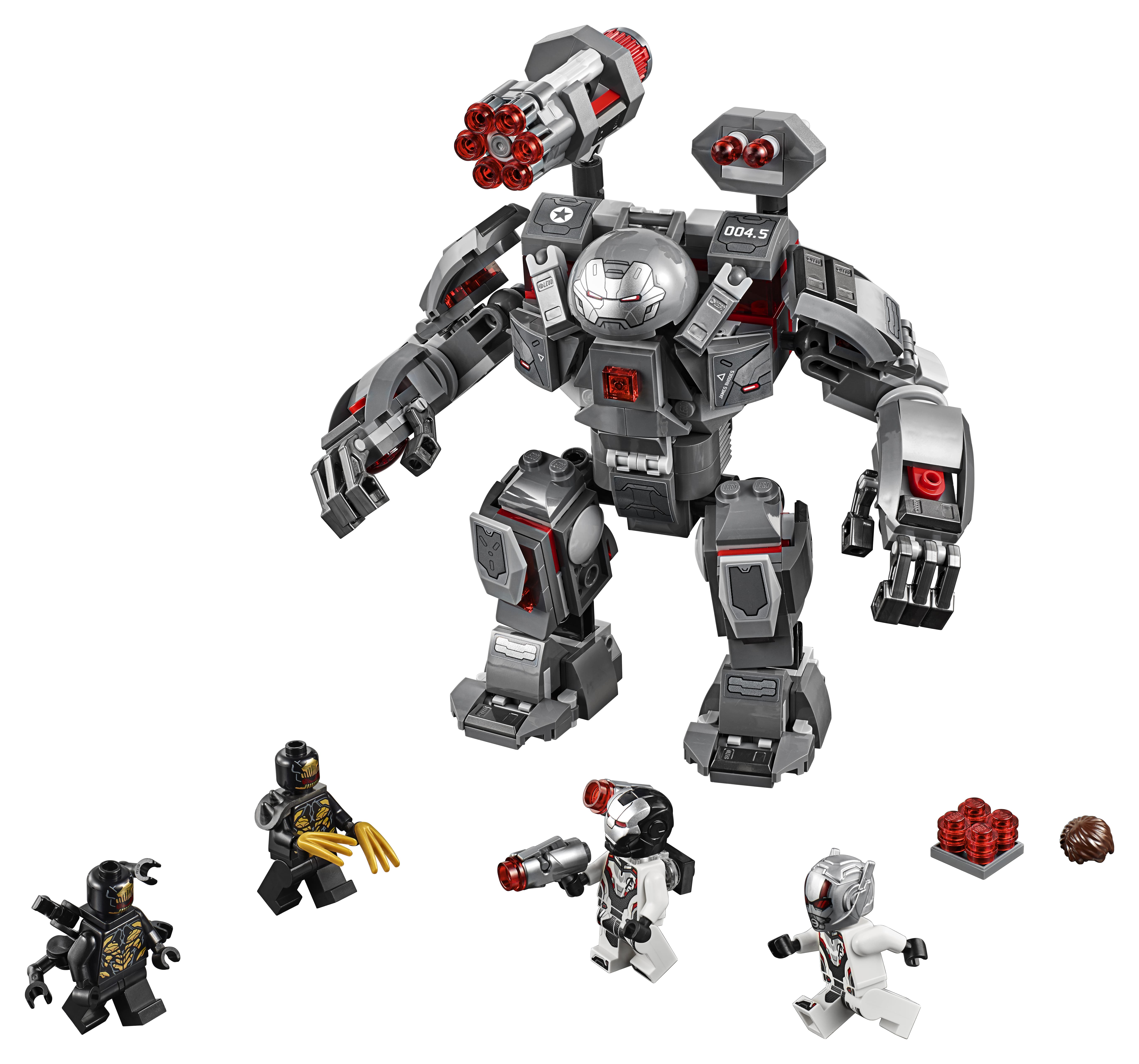 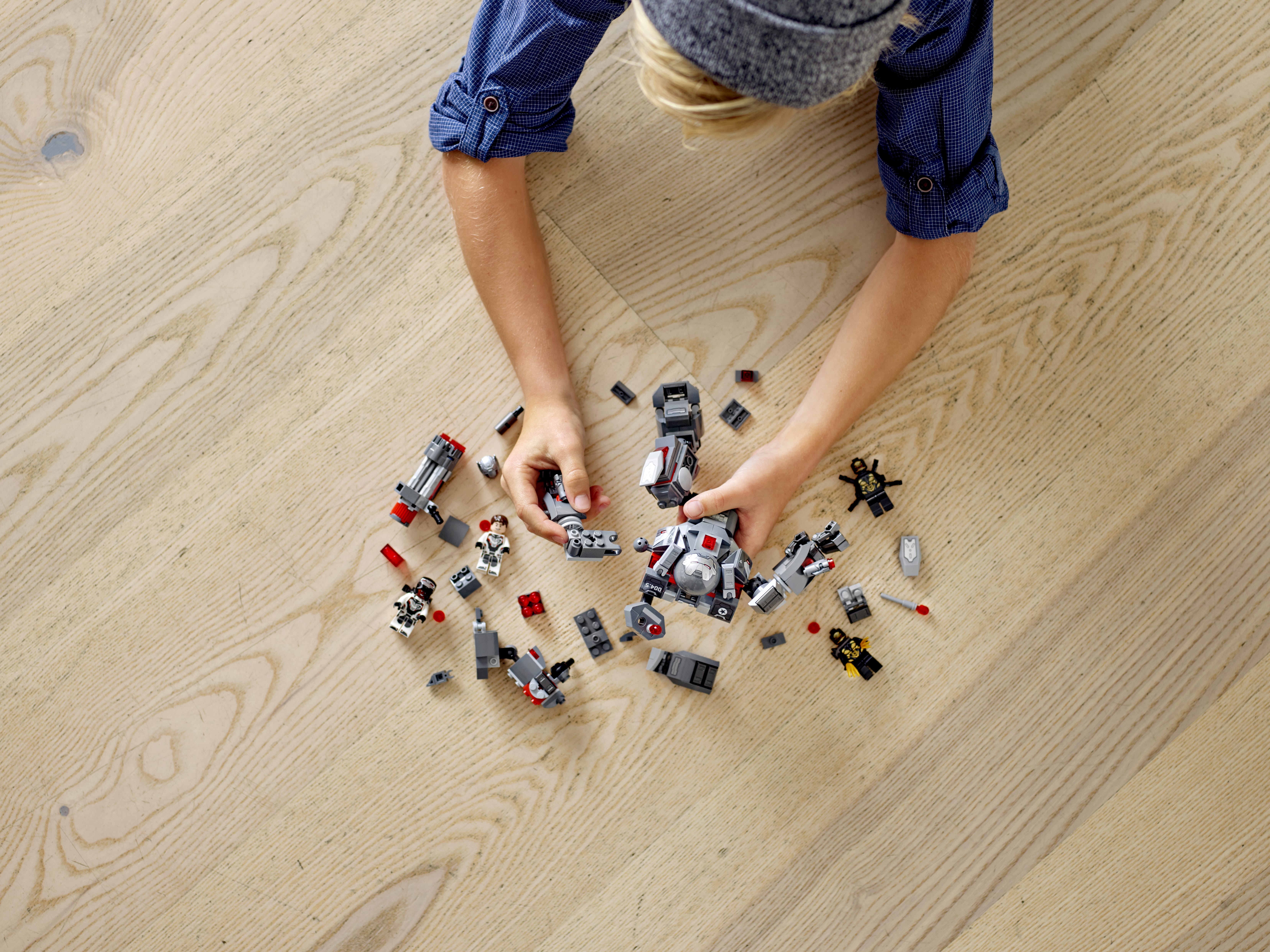 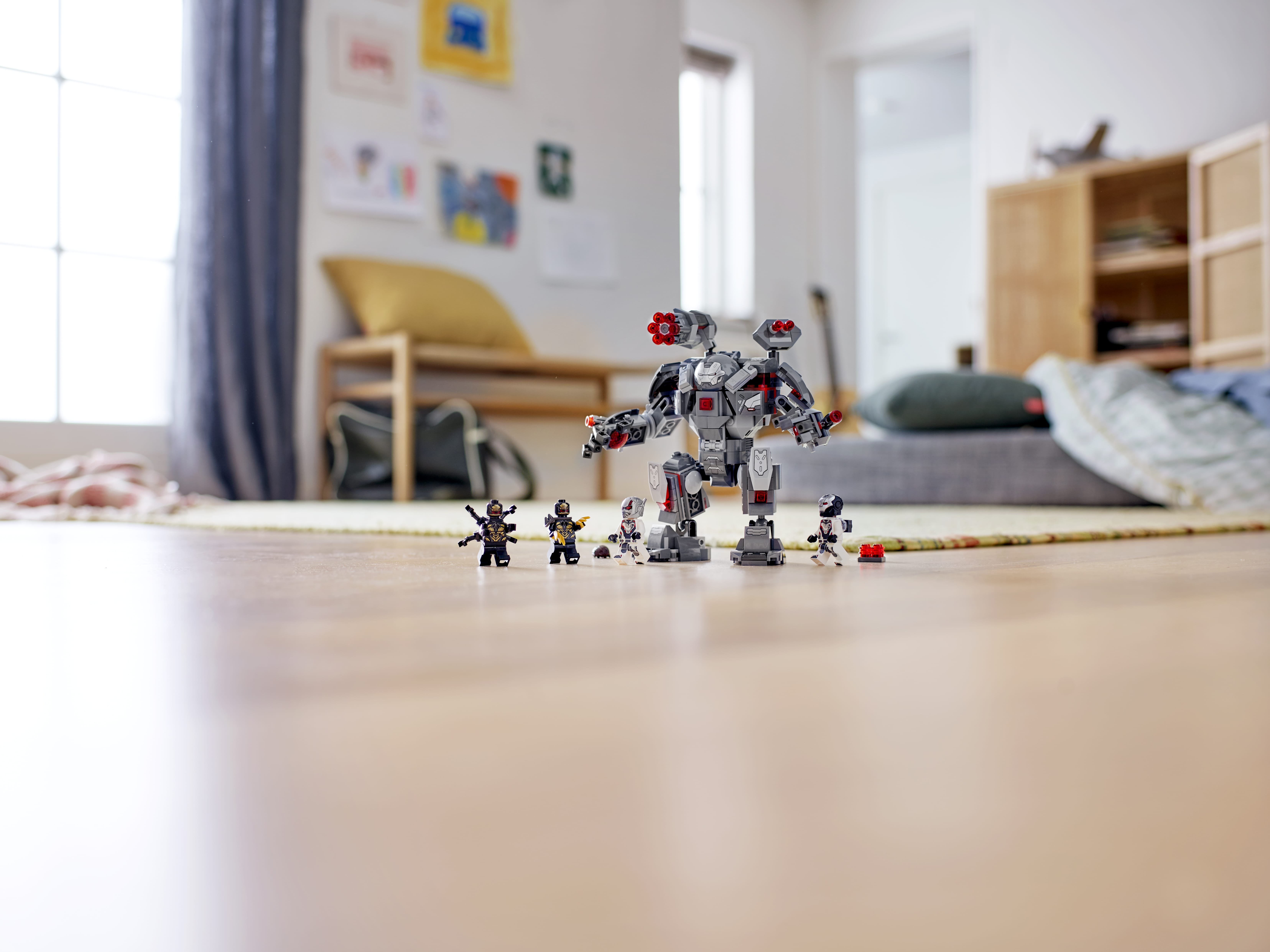 If you are a LEGO fan and an Avengers fan then these sets are for you – go get them now and prepare to save the galaxy!

You can see all the new sets on the LEGO website here.

Join the conversation on social media using #LEGOAvengers and #BuildYourEndgame to see other creations and share your own heroic builds!

Andrew Edneyhttps://moviesgamesandtech.com
I am the owner and editor of this site. I have been interested in gadgets and tech since I was a little kid. I have also written a number of books on various tech subjects. I also blog for The Huffington Post and for FHM. And I am honoured to be a Microsoft MVP since January 2008 - again this year as an Xbox MVP.
Previous articleLEGO – New Avengers: Endgame range released ahead of film launch
Next articleRazer announces the Razer Ripsaw HD designed for gameplay recording and streaming

Are your children at the age where they want or need a digital device of their own? Whether they need a phone for emergencies or a laptop for homework after school, it’s time to have the digital device talk.
Family

LEGO have released a new range called Vidiyo, and we got our hands on some for review.