If you are a fan of PlayStation, or of retro gaming, the new PlayStation Anthology book is something you might want to take a look at! 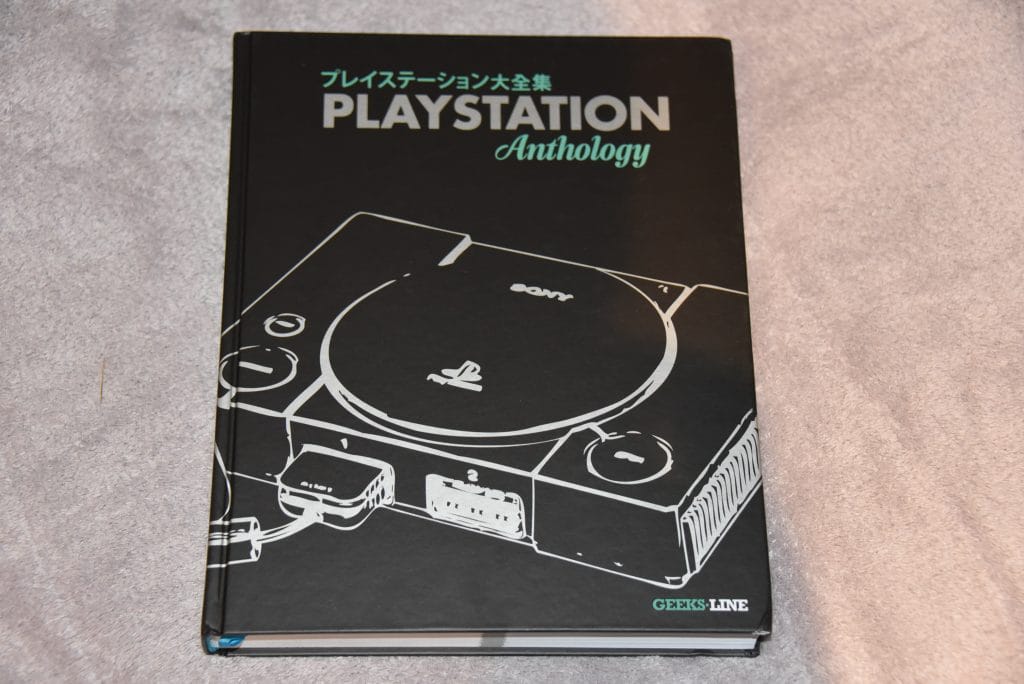 In celebration of a console that brought wonder into the lives of so many, and a brand that reshaped the whole entertainment industry, the authors and Geeks-Line retrace Sony’s incredible journey. Read about the creation of the company following World War II, to the machine’s retirement in the early 2000s. 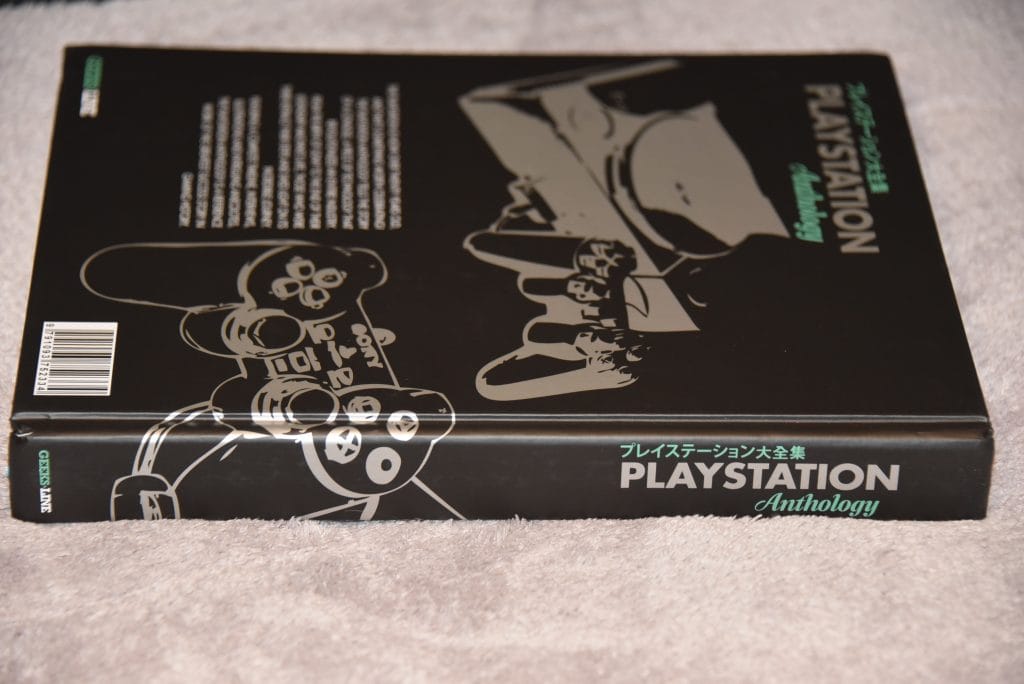 Featuring 26 interviews with important figures, from throughout the era, recount their experiences with unabashed honesty, painting a detailed picture of the great venture led by Ken Kutaragi. Much like the successful Nintendo 64 Anthology book, the PlayStation Anthology is unique in both form and content. 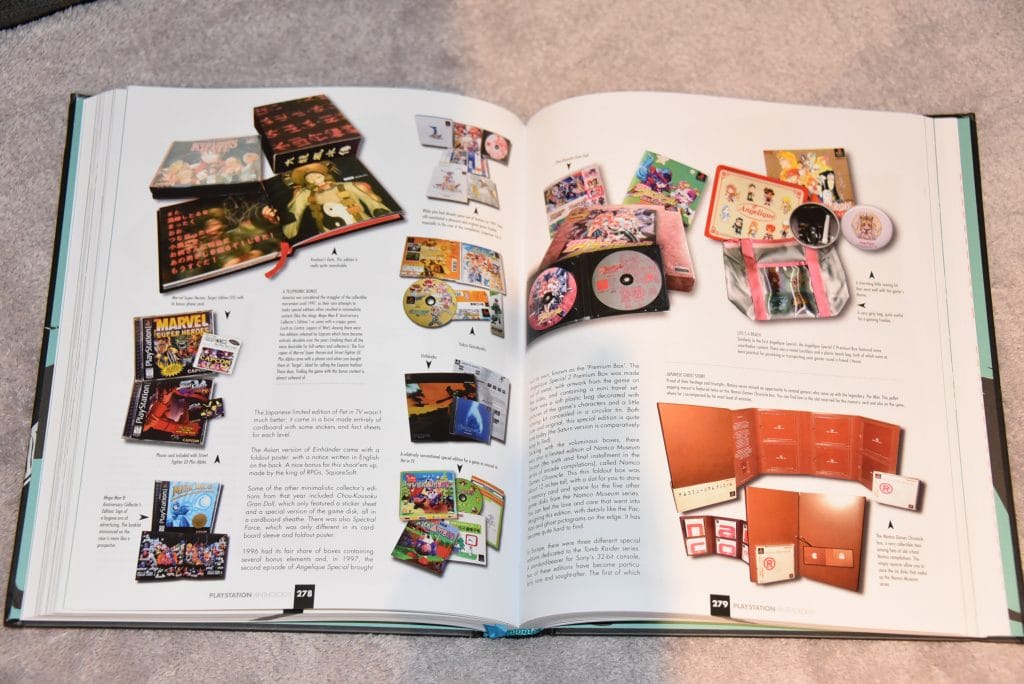 The PlayStation Anthology hardback book, offers a wealth of fascinating facts and insight into the development of the PlayStation console, the people behind the machine, the games, along with the complete collector’s guide to 4500 titles released in every territory. 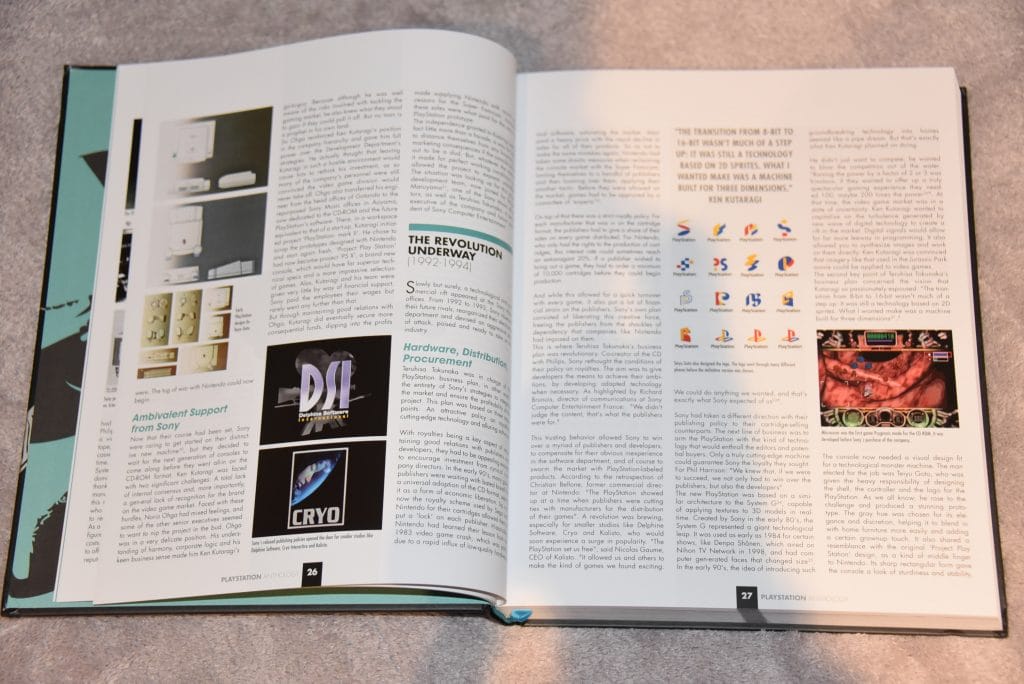 To fully appreciate the scale of the PlayStation phenomenon, readers will be given an insight in its genesis, the context in which it was developed, and understand the commercial and marketing power of Sony itself.  The PlayStation Anthology sheds light on the birth of the PlayStation and Sony, the company’s triumph, as well as its shortcomings, strategies, technological advancements and, of course, its fantastical games library. 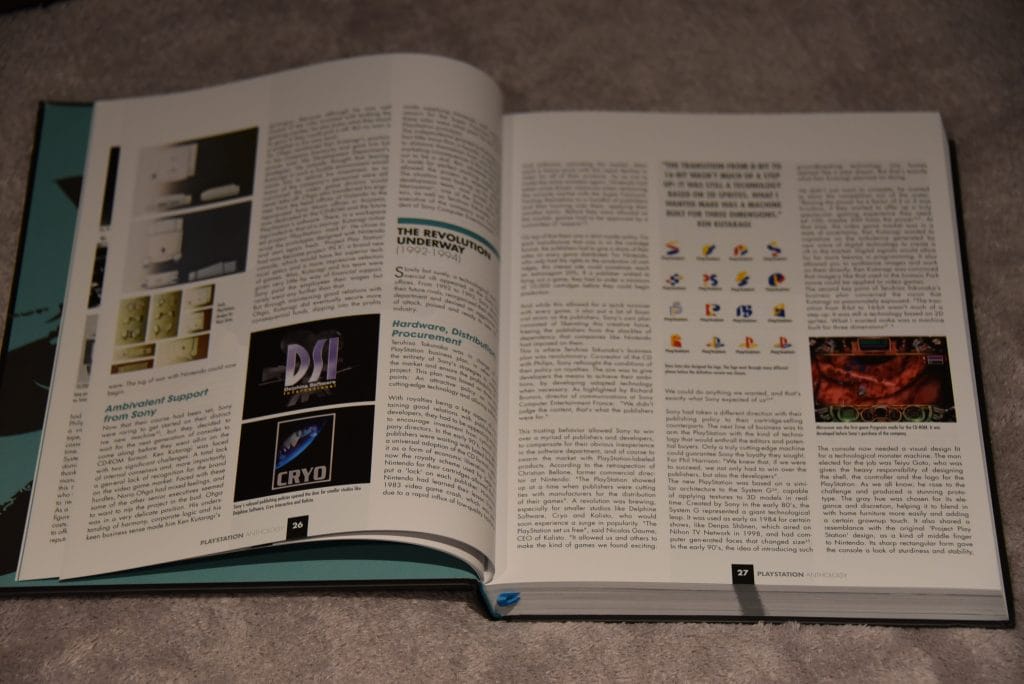 The book is amazing – it contains such a wealth of information on PlayStation, it’s games and basically everything you ever wanted to know! There are over 450 high quality pages packed with information, pictures and more!

PlayStation Anthology Classic Edition is available now priced £34.90 from Amazon and is a must for your bookshelf.

Andrew Edneyhttps://moviesgamesandtech.com
I am the owner and editor of this site. I have been interested in gadgets and tech since I was a little kid. I have also written a number of books on various tech subjects. I also blog for The Huffington Post and for FHM. And I am honoured to be a Microsoft MVP since January 2008 - again this year as an Xbox MVP.
Previous articleThe Toot-Toot Drivers Fire Station from VTech
Next articleTwo Minute Review : HEX Icon Wallets for the iPhone X