PlayStation Anthology – The Definitive History of the Machine

In celebration of a console that brought wonder into the lives of so many, and a brand that reshaped the whole entertainment industry, the authors and Geeks-Line retrace Sony’s incredible journey. Read about the creation of the company following World War II, to the machine’s retirement in the early 2000s. Featuring 26 interviews with important figures, from throughout the era, recount their experiences with unabashed honesty, painting a detailed picture of the great venture led by Ken Kutaragi. Much like the successful Nintendo 64 Anthology book, the PlayStation Anthology is unique in both form and content.

The PlayStation Anthology, hardback book, offers a wealth of fascinating facts and insight into the development of the PlayStation console, the people behind the machine, the games, along with the complete collector’s guide to (*) 4500 titles released in every territory. * (Only the Collector’s Editor offers the Collector’s Guide) 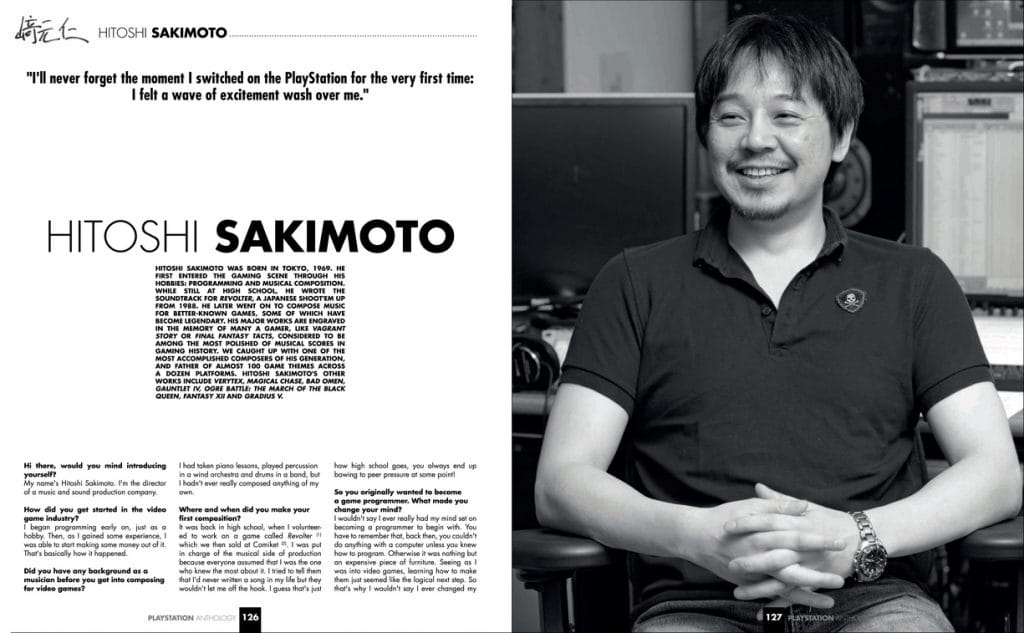 You will be given an insight into its genesis, the context in which it was developed, and understand the commercial and marketing power of Sony itself. The PlayStation Anthology sheds light on the birth of the PlayStation and Sony, the company’s triumph, as well as its shortcomings, strategies, technological advancements and, of course, its fantastical games library. 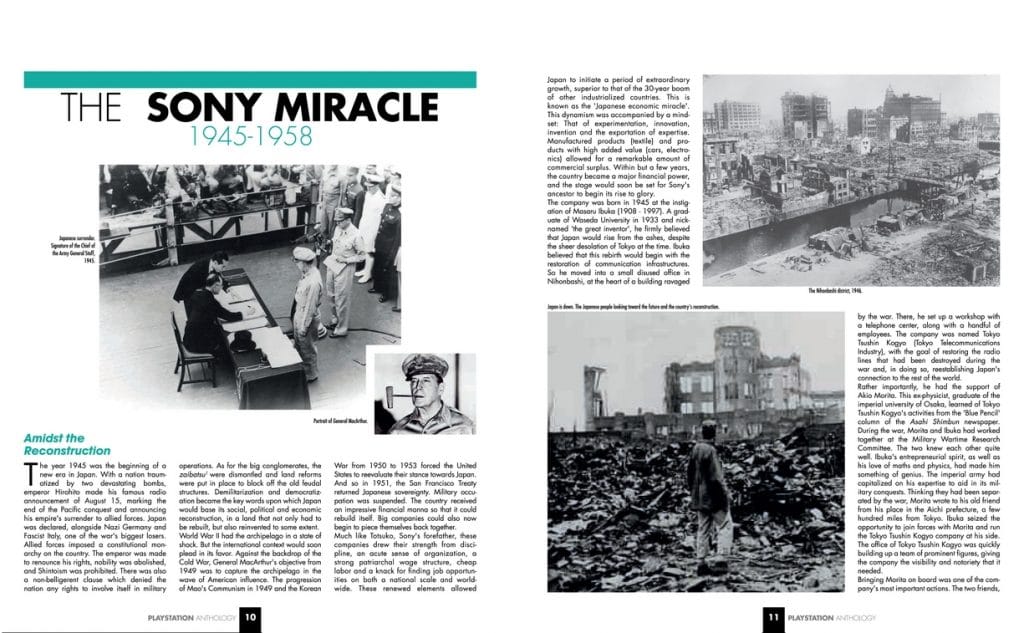 A sample of in book information:
• A Full History of the Machine – From its Genesis, Successes, and Fame, to its Well-Earned Retirement
• Official Games that Were Cancelled
• Official Accessories
• 26 Exclusive Interviews
• Never-Before-Released Information
• The Rarest and Most Sought-After Games
• 458 paged hardback (Collector’s Edition) (Classic Edition 386 pages)
With the recent surge of interest in retro games/machines, the PlayStation Anthology marks out the PlayStation territory right from the very start in one fantastic hit with a reference work of infinite detail opening up a world that was the iconic platform for today’s console arena. 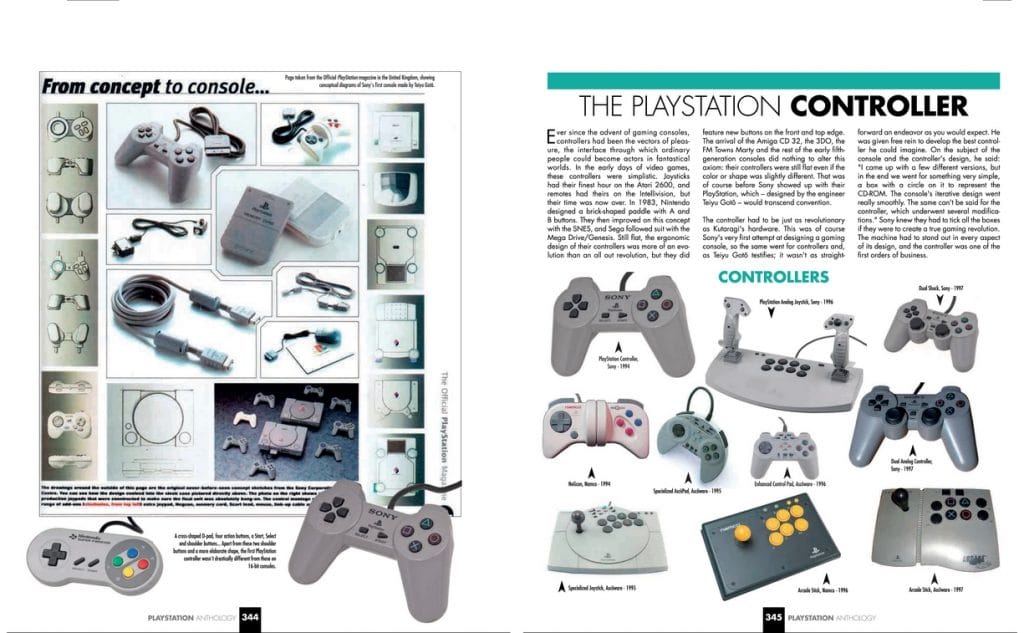 Chris Hare
A True Tech Geek at Heart, I Started my life of being a Tech Geek at the age of 5 with the BBC Micro. Went on through most of Nintendo stuff and now a Xbox and PlayStation fan. I also leaked the information about the leaked Hotmail passwords story from October 2009 that went World Wide. I Started writing tech articles at the beginning of 2011, most of my articles are about Android phones and Xbox One and PlayStation 4 and other gaming news. When Chris has free time its with the family.
Previous articleReview: LEGO MARVEL Super Heroes 2
Next articleReview: Sonic Forces