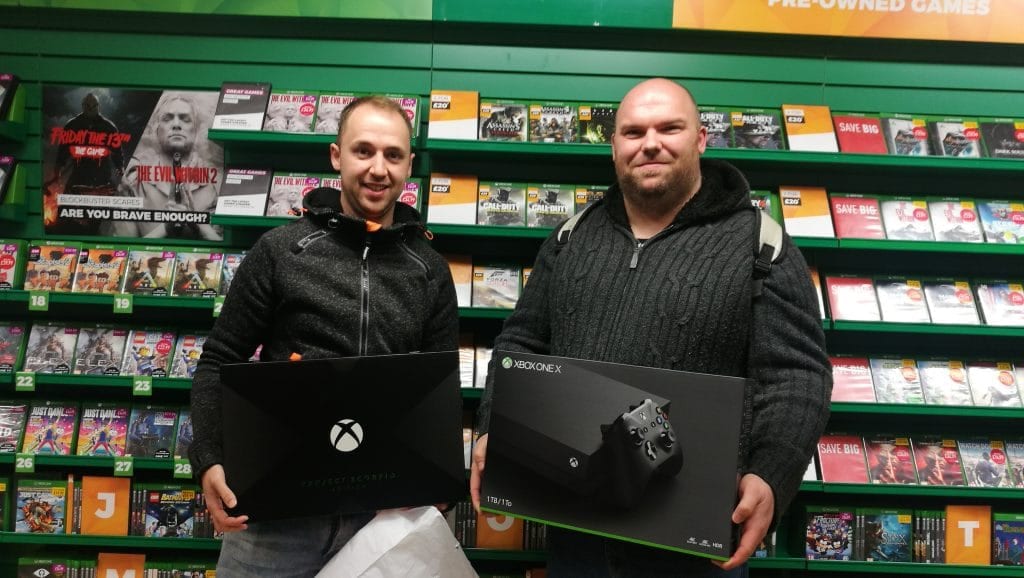 The first thing you’ll notice after firing up the Xbox One X is how quick and smooth everything feels. The Xbox dashboard can sometimes feel a little clunky, with 1-2 second delays moving between screens and the occasional freeze-up or glitch. 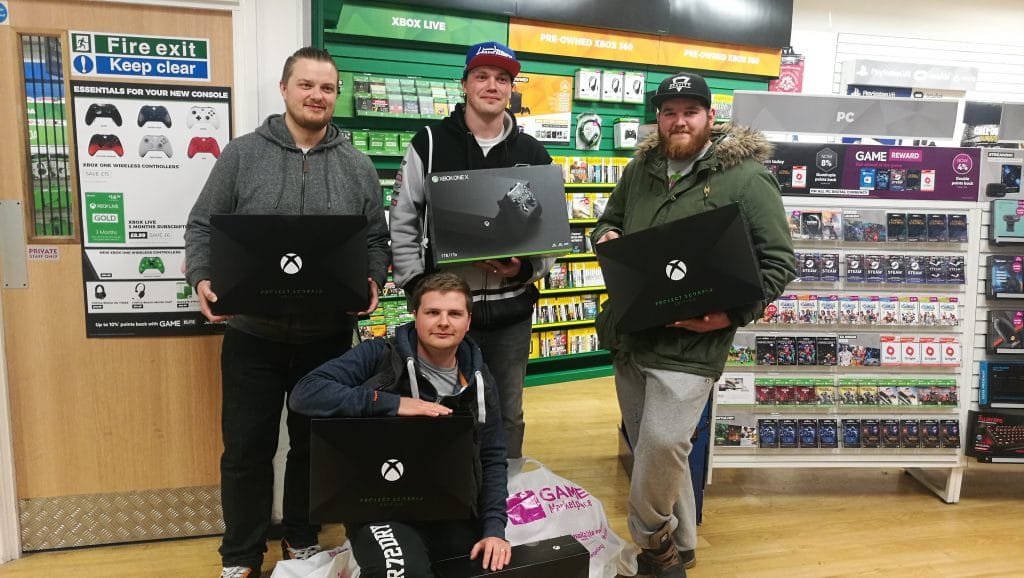 There’s none of that on the new machine. Navigating the user interface from tile to tile is rapid and responsive – everything seems to happen with satisfying immediacy. 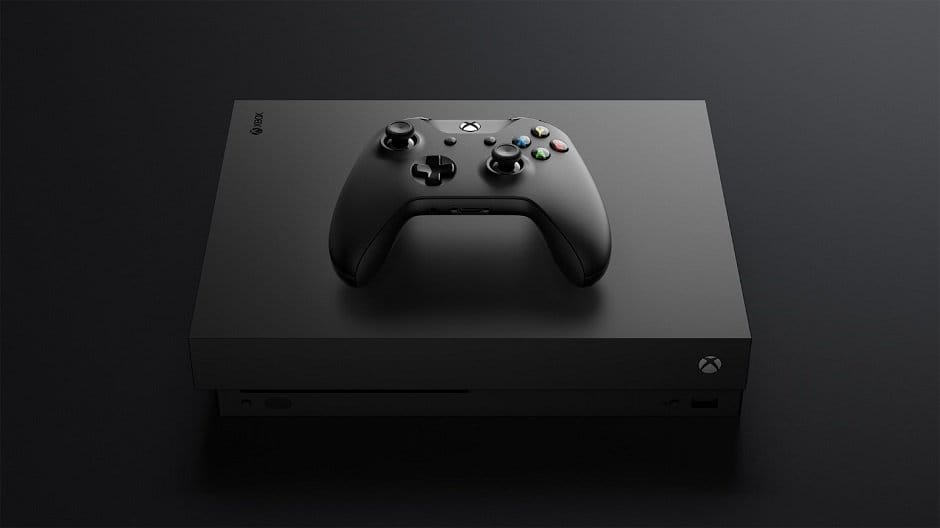 Load times are also dramatically reduced. I tried out a couple of notoriously slow loaders and found that the delay between launching the game and actually getting to play it has been slashed.

The speed boost is all well and good, but all the extra power is in there for one main reason – to produce stunning 4K graphics. And that’s where things get a bit tricky.

There will be plenty more to come, but at the time of writing there are only a handful of games that have been optimised to take advantage of the One X at full throttle, so it’s difficult to judge exactly how much of a leap forward it represents.

Assassin’s Creed Origins might be your best bet. It looks absolutely amazing in 4K. Ancient Egypt is beautifully rendered with gorgeous textures on sand and stone. It takes full advantage of HDR too – hangs around for sunset and you’ll see some stunning reds, golds and blues as the sun goes down over the desert.

Some games, such as Gears of War 4, let you choose between playing in 4K with a 30fps frame rate, or in 1080p at 60fps in “performance mode” if you prefer smoothness over increased resolution. It’s nice to have the option, and hopefully, this will become standard practice with new games for the system.

I would like to say a big thank you to Game Maidstone (@GameMaidstone) and Neil Suitters the Microsoft Territory Manager for the South East.

Chris Hare
A True Tech Geek at Heart, I Started my life of being a Tech Geek at the age of 5 with the BBC Micro. Went on through most of Nintendo stuff and now a Xbox and PlayStation fan. I also leaked the information about the leaked Hotmail passwords story from October 2009 that went World Wide. I Started writing tech articles at the beginning of 2011, most of my articles are about Android phones and Xbox One and PlayStation 4 and other gaming news. When Chris has free time its with the family.
Previous articleDespicable Me 3 Q & A with Miranda Cosgrove
Next articleHomefront The Revolution gets a update for the new Xbox One X