Win an Adventure Bundle to celebrate The White King on DVD

To celebrate the release of acclaimed dystopia drama The White King starring Game of Thrones‘ Jonathan Pryce, we have an amazing Adventure DVD bundle up for grabs featuring Hunt for the Wilderpeople, Cell, The Colony and Robot Overlords. 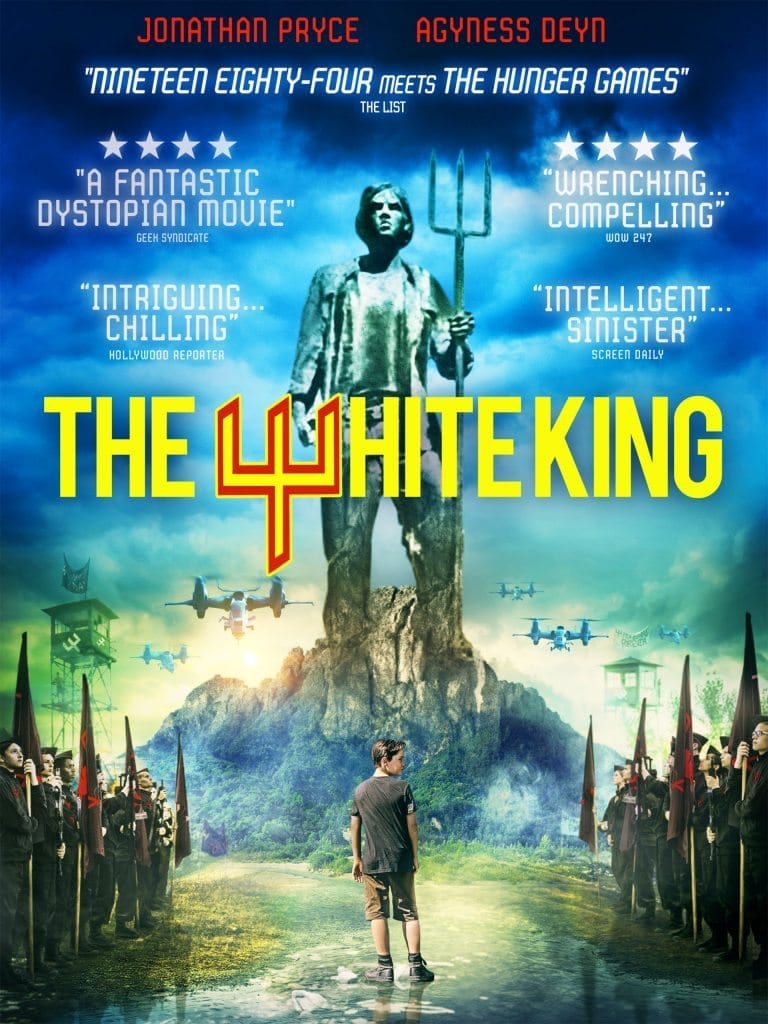 Based on the critically acclaimed, award-winning novel by György Dragomán, The White King, set in a fictitious dictatorship, can be described as 1984 meets Empire of the Sun with its startling and “all-too-timely” exploration of what the world would, and could, look like. It also portrays life under an oppressive regime and how this impacts each and every person in different ways.

Djata is a 12-year-old boy coming to grips with his father’s imprisonment by the totalitarian state he calls home. Preyed upon by the secret police and venal dignitaries, Djata and his mother are forced to navigate a world of propaganda, abuse and vicious gangs, making them risk everything to reunite their family.

We have an amazing Adventure DVD bundle up for grabs featuring Hunt for the Wilderpeople, Cell, The Colony and Robot Overlords.

WIN AN ADVENTURE BUNDLE TO CELEBRATE THE WHITE KING DVD

Andrew Edneyhttp://moviesgamesandtech.com
I am the owner and editor of this site. I have been interested in gadgets and tech since I was a little kid. I have also written a number of books on various tech subjects. I also blog for The Huffington Post and for FHM. And I am honoured to be a Microsoft MVP since January 2008 - again this year as an Xbox MVP.
Previous articleWin Deepwater Horizon on Blu-ray
Next articleReview: Killing Floor 2 PS4

To celebrate the release of Maleficent: Mistress of Evil on DVD and Blu-ray, we are offering you the change to win a copy on Blu-ray.
Read more