Yooka-Laylee finally gets a release date for April 2017

Team17 and Playtonic Games, have today revealed a slew of updates for their open-world platformer Yooka-Laylee. 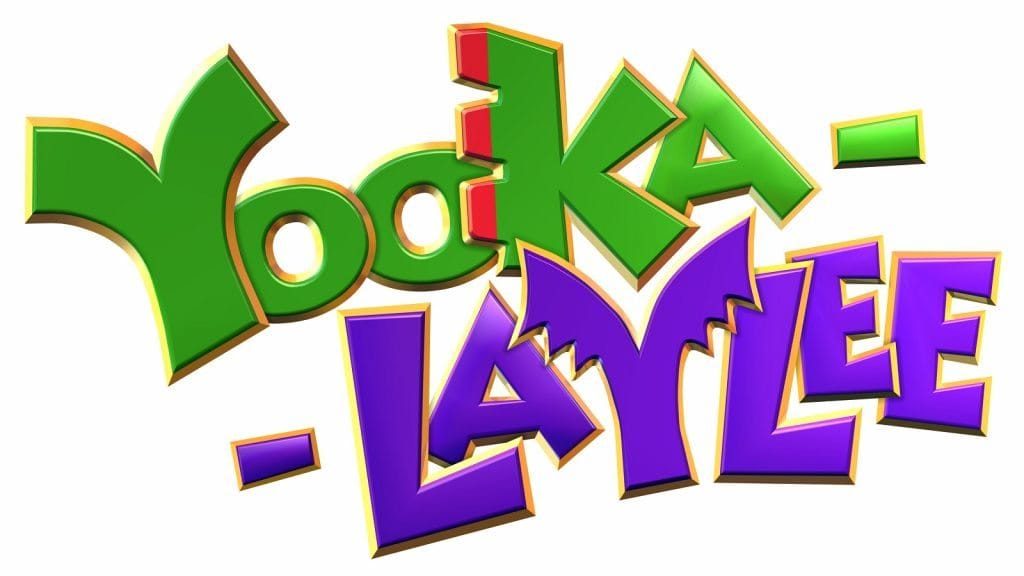 Announced today Yooka-Laylee will launch on 11th April 2017 for PC, Xbox One and PlayStation 4 platforms, Yooka-Laylee is now available to pre-order at £34.99 / $39.99 / €39.99 for non-Kickstarter backers in both digital and physical formats from all participating stores worldwide. Kickstarter backers will soon have the option to upgrade to a physical version if they choose. The pre-order offer includes an instant unlock to the Yooka-Laylee Toybox  which gives a taste of the platforming mechanics set to appear in the full game in a self-contained, spoiler free sandbox experience. 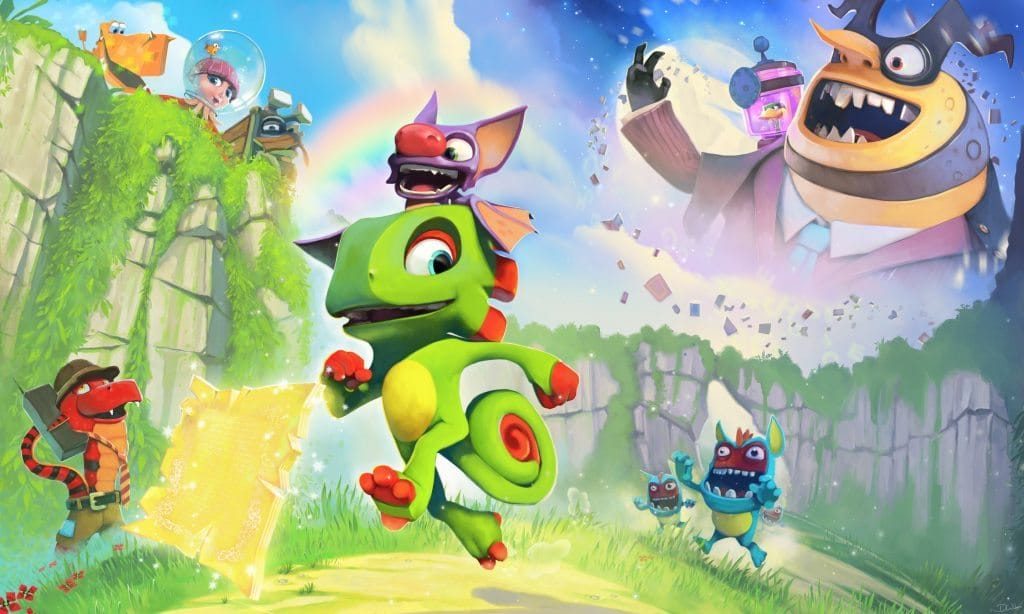 Playtonic has also provided an update on the Wii U version of Yooka-Laylee, confirming that development is looking to transfer to the upcoming Nintendo Switch platform.

“We’re sad to announce that despite our best efforts and exploring every possible avenue, we have encountered unforseen technical issues that unfortunately mean it will be impossible for us to release Yooka-Laylee on Wii U as initially planned.” Gavin Price, Studio Director, Playtonic Games confirmed. “We can however confirm today that we are working very closely with Nintendo to look to bring Yooka-Laylee to the upcoming Nintendo Switch. We’re thrilled to be able to explore the opportunity and more details will be shared in early 2017. Of course, any backers who pledged for the Wii U version will be able to move their pledge to any of the versions launching on April 11th or upgrade to the Nintendo Switch version when we announce further details in 2017. Thanks again for your incredible support.” 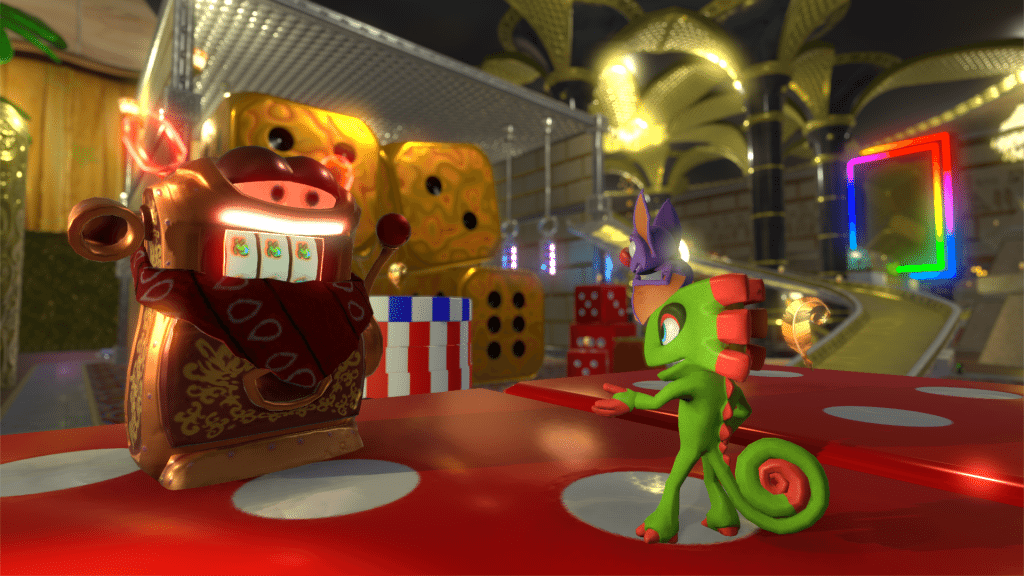 Playtonic and Team17 also revealed today a brand-new world for the tail-twirling buddy-duo to explore: Capital Cashino. As with all the five worlds in Yooka-Laylee, this visually striking new world will be fully expandable, providing players with a whole new area to explore and challenges to complete, with an exciting gameplay twist; players must now compete to win casino tokens, and exchange them with the banker for pivotal Pagies!

Yooka-Laylee is now available to pre-order digitally for Xbox One via the Xbox Store, PlayStation 4 via the PlayStation Store and for PC, Mac or Linux via both Steam and GOG.

Chris Hare
A True Tech Geek at Heart, I Started my life of being a Tech Geek at the age of 5 with the BBC Micro. Went on through most of Nintendo stuff and now a Xbox and PlayStation fan. I also leaked the information about the leaked Hotmail passwords story from October 2009 that went World Wide. I Started writing tech articles at the beginning of 2011, most of my articles are about Android phones and Xbox One and PlayStation 4 and other gaming news. When Chris has free time its with the family.
Previous articleReview: Batman The Telltale Series Episode 5 ‘City of Light’
Next articleStunning game called “The Little Acre” is out today for PS4/PC/Xbox One