At E3 I had the chance to talk to Arthur Parsons about the forthcoming LEGO Marvel’s Avengers game, and this time he brought the Hulk along with him. 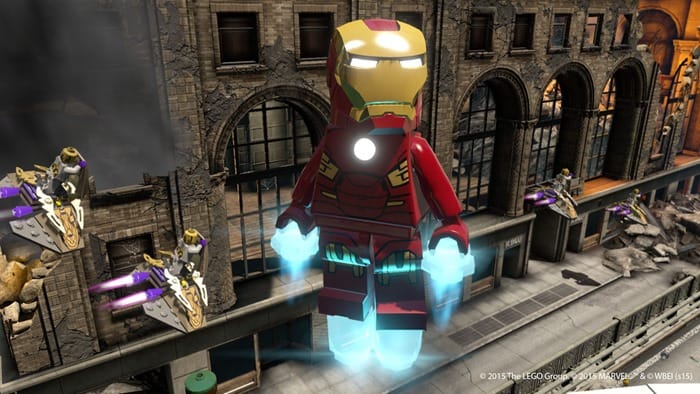 LEGO Marvel’s Avengers, the first console videogame featuring characters and storylines from the critically-acclaimed film Marvel’s The Avengers and the blockbuster sequel Marvel’s Avengers: Age of Ultron. Play as Earth’s Mightiest Heroes in their quest to save the world while reliving some of the most amazing moments from the Marvel Cinematic Universe, including the famed Battle of New York between the Avengers and Super Villain Loki as seen in Marvel’s The Avengers.

Arthur Parsons is a game director at TT Games working on LEGO Marvel’s Avengers – so over to Arthur, and the Hulk:

Andrew Edneyhttps://moviesgamesandtech.com
I am the owner and editor of this site. I have been interested in gadgets and tech since I was a little kid. I have also written a number of books on various tech subjects. I also blog for The Huffington Post and for FHM. And I am honoured to be a Microsoft MVP since January 2008 - again this year as an Xbox MVP.
Previous articleLEGO Dimensions Exclusive Interview with Doug Heater at E3 2015
Next articleMad Max Exclusive Interview with Emil Kraftling at E3 2015

Out of the frying pan and into the fire.
Gaming

A new entry into the car combat / football...
Reviews