Dungeon Defenders 2 is about to get released into early access on Steam, and I spoke with Brad Logston about it. 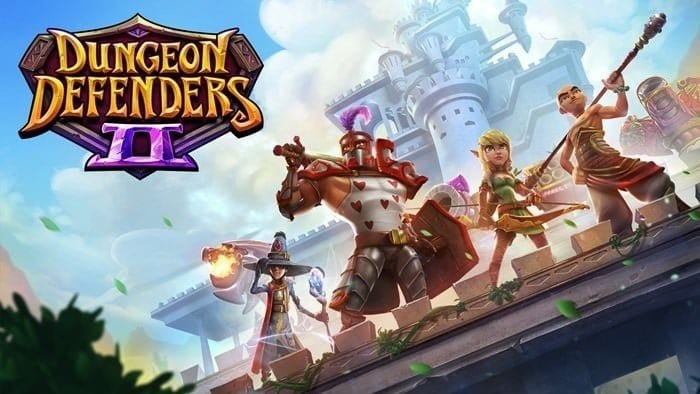 The Old Ones’ armies have invaded Etheria and it’s up to you and your friends to push them back! Create a team of heroes to take into battle. Then freeze, burn, and electrocute enemies with your deadly defences or jump into the action yourself to finish them off! Play by yourself or with up to three friends in 4-player online co-op.

So over to Brad, and there’s some new gameplay footage in there too (plus an exciting announcement about consoles):

What do you think of Dungeon Defenders 2? Let us know by leaving a comment below.

Andrew Edneyhttps://moviesgamesandtech.com
I am the owner and editor of this site. I have been interested in gadgets and tech since I was a little kid. I have also written a number of books on various tech subjects. I also blog for The Huffington Post and for FHM. And I am honoured to be a Microsoft MVP since January 2008 - again this year as an Xbox MVP.
Previous articlePlayStation Vita getting big games early next year
Next articleFilm Review: Hercules

This is always a difficult one when there is...
Read more
Gaming