Insomniac and Microsoft has released the first gameplay video of Sunset Overdrive, that’s is exclusive to Xbox One out later this year. 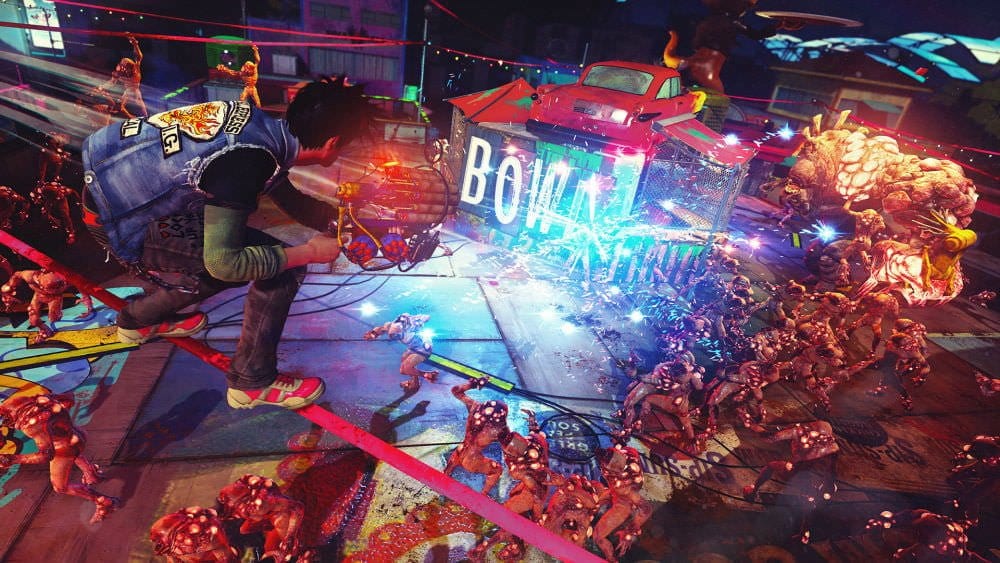 The game is set in the near future of 2027, the game contains parkour elements, with a focus on high-powered weaponry and urban traversal. 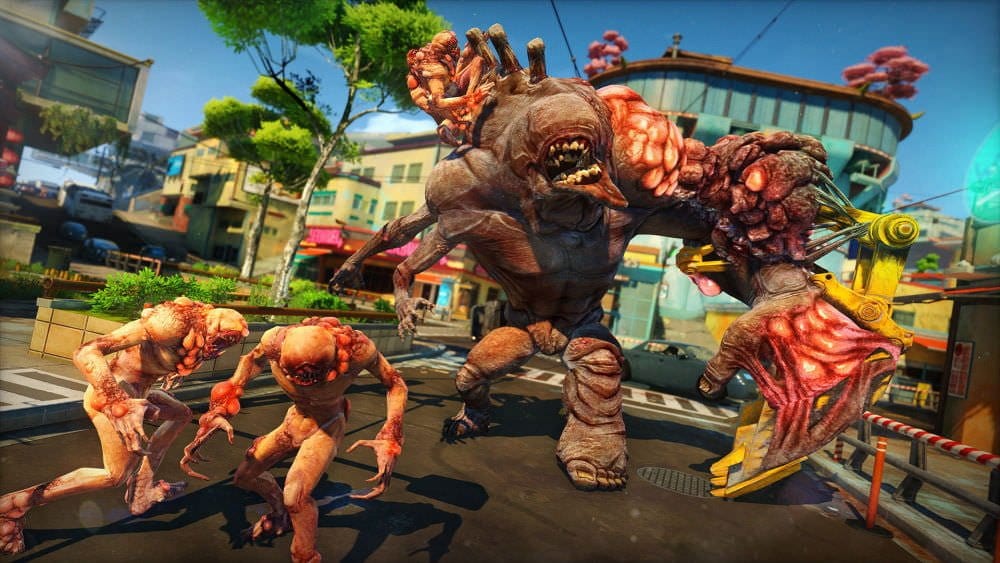 Players will run across an eclectic group of factions, each with its own unique style and story. 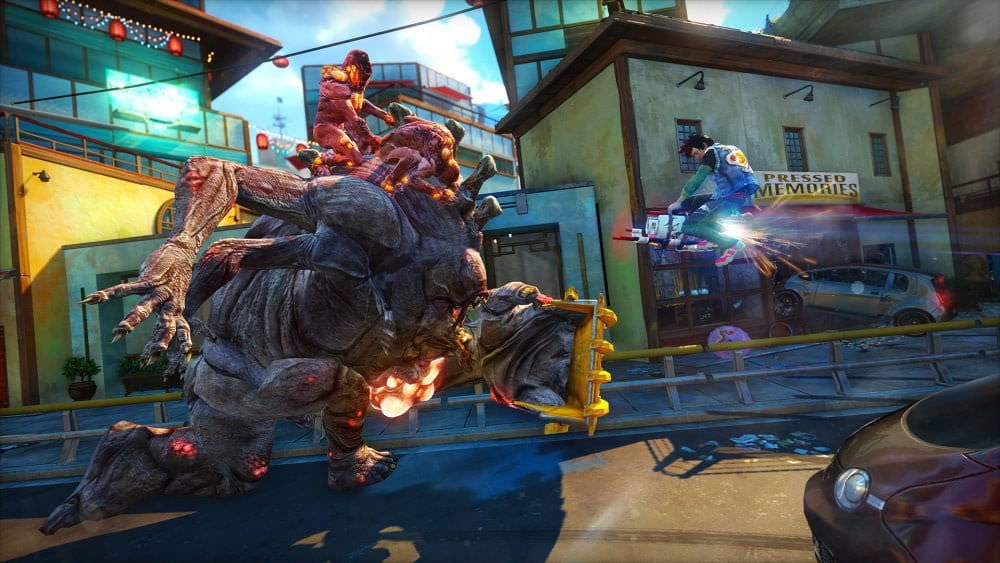 They will also face off against mutants and knaves scattered throughout Sunset City.

Consumers who pre-order the game will be eligible to receive exclusive day-one in-game items. 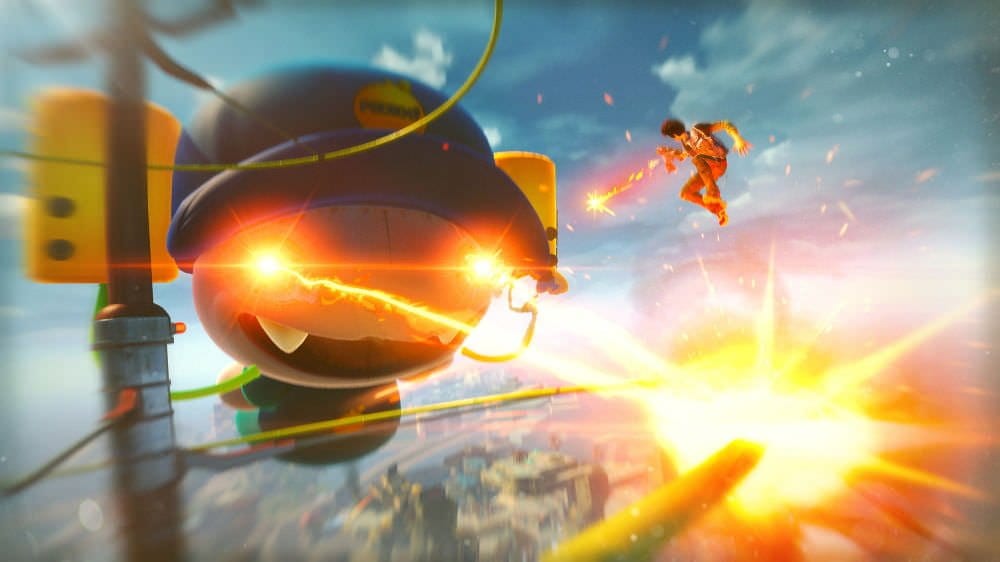 – “Nothin’ but the Hits” gun: An overcharged version of the High Fidelity gun that launches limited edition, priceless, multi-colored vinyls that do increased damage.
– “It’s Me! Fizzie!” outfit: Fizzie is more popular than you because he has a great marketing budget. So, why not dress up as him and get in on some of that fame?
– “Hardcore! Hammer”: You ponder buying the Day One Edition of “Sunset Overdrive.” A spot check reveals that if you do, you can equip a mighty hammer made from a bat and spiked dumb-bells. You buy the Day One Edition of “Sunset Overdrive.”

Chris Hare
A True Tech Geek at Heart, I Started my life of being a Tech Geek at the age of 5 with the BBC Micro. Went on through most of Nintendo stuff and now a Xbox and PlayStation fan. I also leaked the information about the leaked Hotmail passwords story from October 2009 that went World Wide. I Started writing tech articles at the beginning of 2011, most of my articles are about Android phones and Xbox One and PlayStation 4 and other gaming news. When Chris has free time its with the family.
Previous articleWorld of Tanks Xbox 360 Edition – 1 day of premium and a T2 light tank: American tier 2 premium for free
Next articleReview: War of the Vikings

Here is our review of the Game:Pad 4 S from snakebyte.

Here is our review of the Game:Pad 4 S from snakebyte.
Reviews

It's only a matter of time before you are eaten.
Gaming

Blaze Entertainment is delighted to announce another brand new...