Activision have released more information on Call of Duty: Advanced Warfare including some new images. 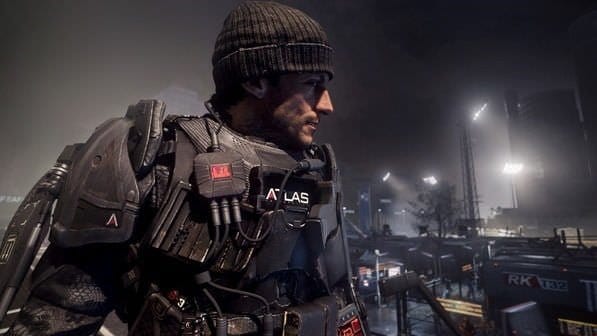 Call of Duty: Advanced Warfare jolts players forward in a groundbreaking experience that’s ripped-from-the-headlines-of-tomorrow, envisioning a future where both technology and tactics have evolved to usher in a new era of combat for the franchise.  Set in the year 2054, a private military corporation (PMC) has emerged with the power to rescue humanity from a devastated world struggling to rebuild after a global attack on its military and infrastructure.  You are the advanced soldier.  Empowered with new, cutting-edge exoskeleton abilities, technological advancements and high-tech gear, players join the ranks of a highly-trained, specialized unit committed to restoring order in a state of advanced warfare. 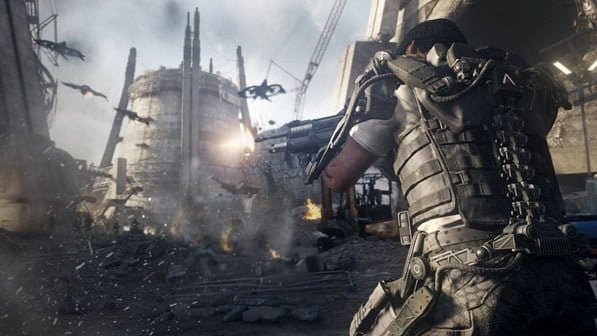 Call of Duty: Advanced Warfare is being developed specifically for next gen consoles and PC. This is the first iteration of publisher Activision’s expanded three-year development cycle allowing the debut lead title from Sledgehammer Games an added year of studio development.  With the expanded production capabilities, Sledgehammer Games is able to create an astonishing new, next generation experience, featuring an array of technical advancements from the sights and sounds that create a near photorealistic world unlike any Call of Duty before, to new performance capture and facial animation technologies that deliver lifelike characters, to a rich and immersive story that brings the fiction to life. 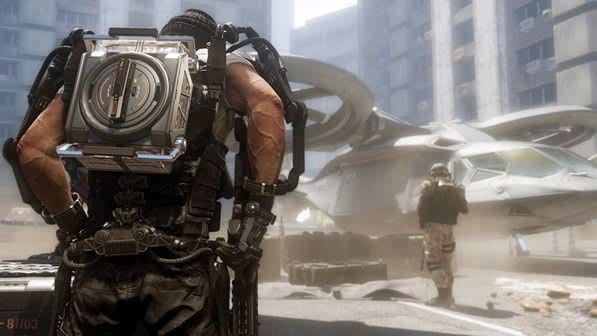 Andrew Edneyhttps://moviesgamesandtech.com
I am the owner and editor of this site. I have been interested in gadgets and tech since I was a little kid. I have also written a number of books on various tech subjects. I also blog for The Huffington Post and for FHM. And I am honoured to be a Microsoft MVP since January 2008 - again this year as an Xbox MVP.
Previous articleExclusive WildStar Raids interview with Stephan Frost
Next articleReview: 2014 FIFA World Cup Brazil

Granblue Fantasy: Versus is a fun, flashy and easy...
Read more