With Game of Thrones back on our screens, why not get your very own merchandise? 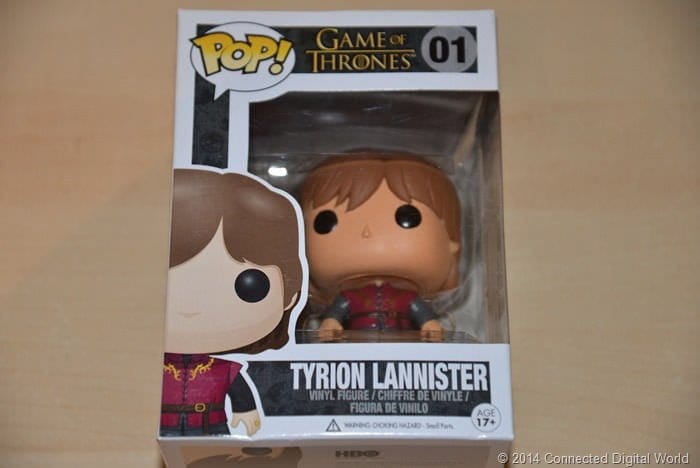 If only your favorite handsome Lannister could be half-sized and, oh, wait… The Game of Thrones Pop! Figurine Tyrion Lannister, by Funko, depicts the only truly lion-hearted Lannister in his traditional Lannister wardrobe of red with gold embroidery. This figurine is the perfect addition to any fan’s desk or collection. 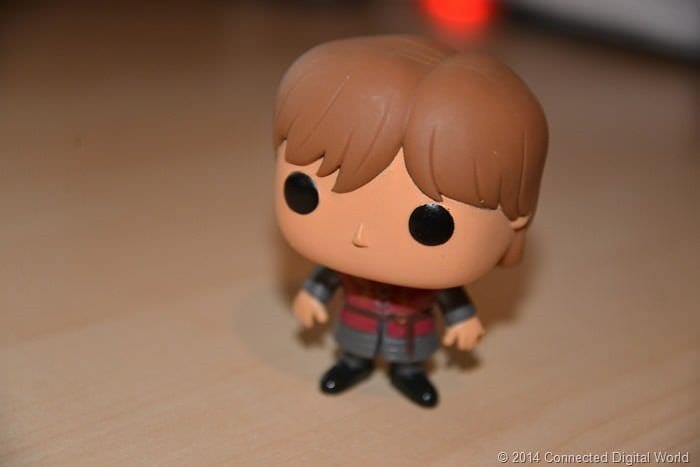 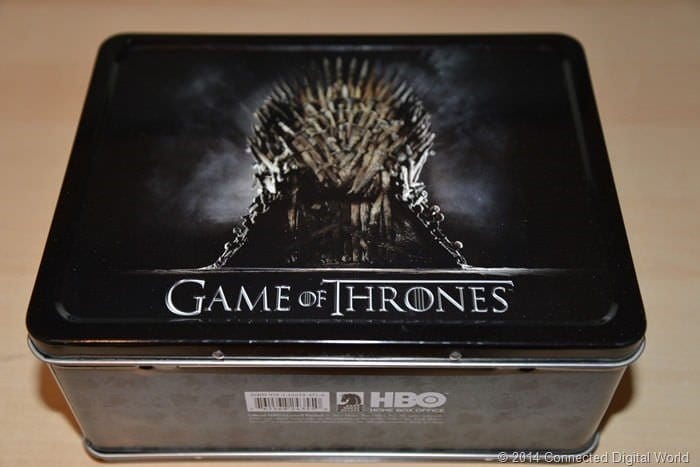 Elevate lunch time to a serious affair and reign victorious from the Iron Throne with the Game of Thrones Throne lunchbox. Forged from fallen enemies’ swords, this dark foreboding image featured on the front façade warns any would be dubious lunch time trades to think otherwise, so go on and enjoy the spoils of victory. 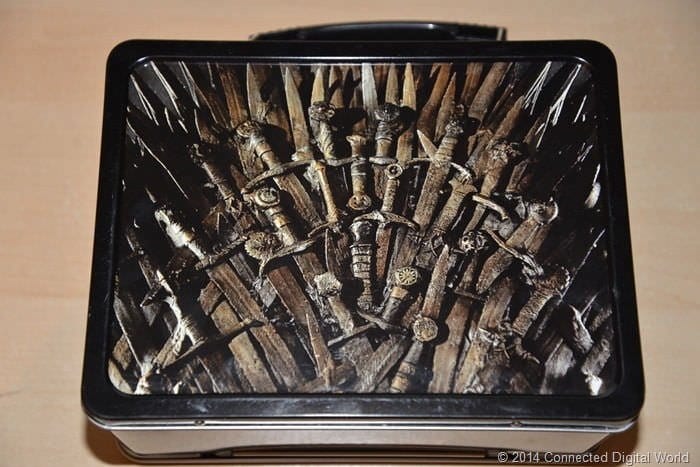 I found it great for storing wedding cake in, after all who doesn’t love a Game of Thrones wedding?

Game of Thrones Hand of the King Metal Pin 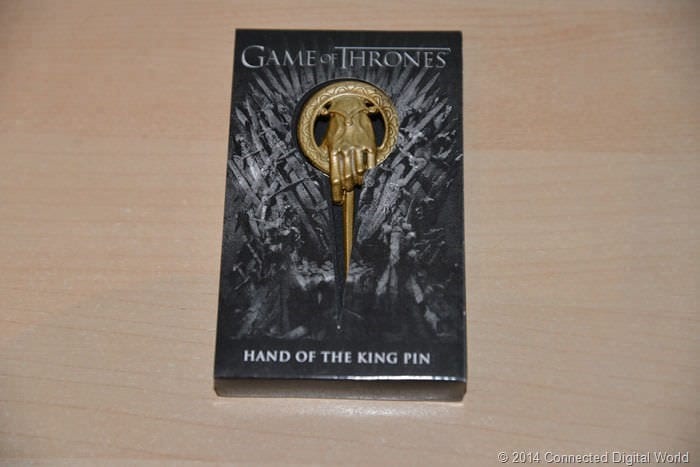 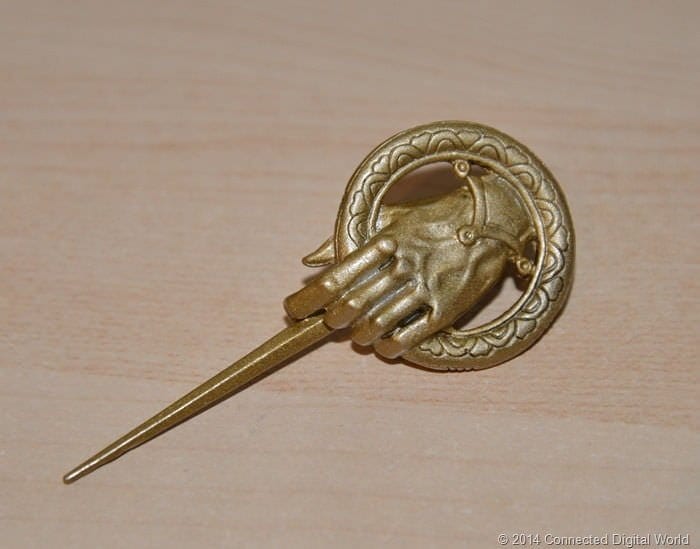 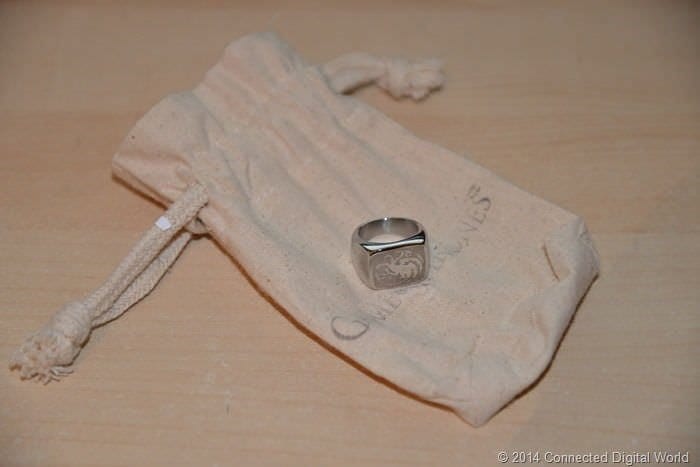 Show which House of the Seven Kingdoms you’re most loyal to with this beautifully etched stainless steel Targaryen ring. The House’s sigil, the three-headed dragon, is finely etched, showing nice detail on this hefty ring. Be an honorary member of the Targaryen with the Game of Thrones Targaryen Ring. 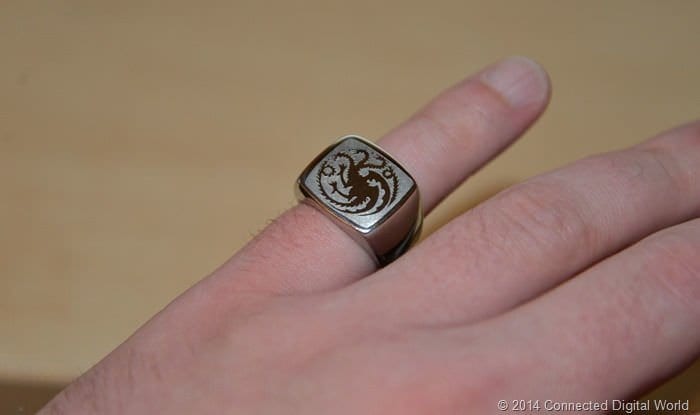 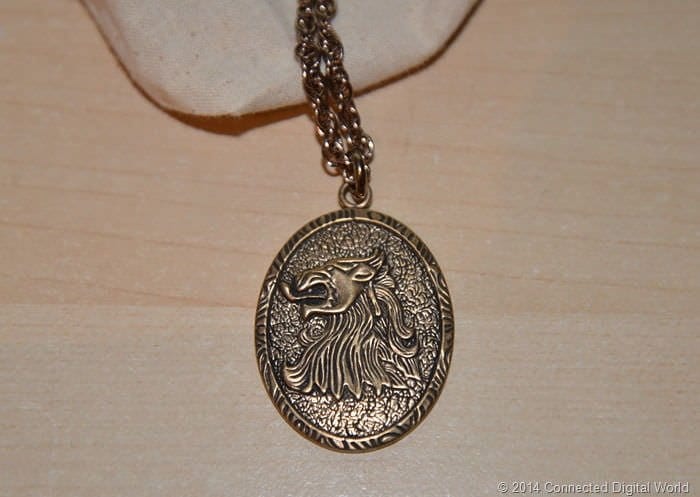 As prophesized you are set to channel the smart and cunning Cersei when you don the Game of Thrones Cersei Lannister Necklace. This fearsome lion necklace perfectly mimics the one worn by Cersei Lannister (Lena Headey) in Game of Thrones. Proudly wear this bronze pendant and stand fearlessly with the Lannisters. The front features the Lannister’s lion sigil on a textured background while the pendant flips over to reveal the Game of Thrones logo so it’s clear that you’re a serious fan.
• Brass Rope chain with Bronze overlay (18 inch/45,7 cm)
• Bronze Pendant with a matte oxidation finish
• Pendant size: 2” long by 1 6/16” width (5 x 3,5 cm)
• Bronze jump ring
• Bronze Lobster clasp
• Packaged in Game of Thrones muslin pouch 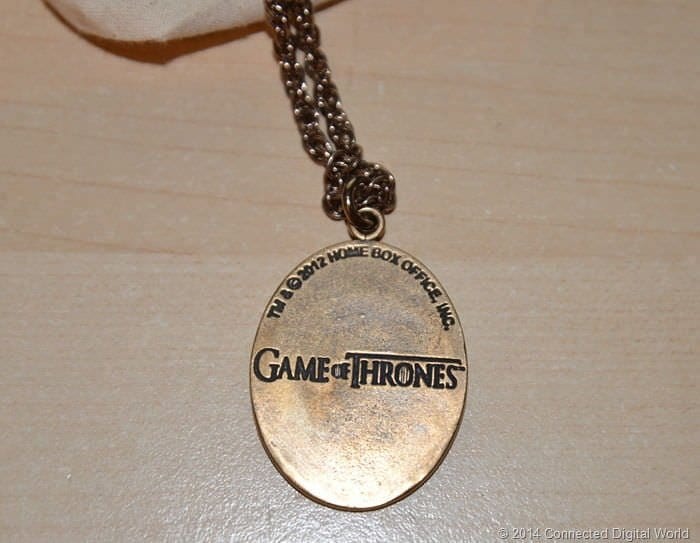 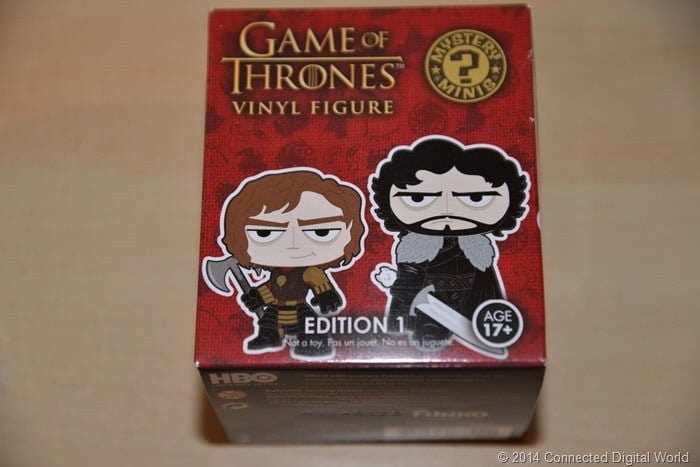 are you going to end up liking despite your best efforts? Keep the element of surprise alive with these little Game of Thrones Mini Blind Boxes. The vinyl figures include Tyrion Lannister, Joffrey Baratheon, Jon Snow, Daenerys Targaryen, Khal Drogo, Drogon, Viserion, Rhaegal, Arya Stark, Robb Stark, Ned Stark, Jaime Lannister, The King Whitewalker, Ghost, and Shaggydog. The boxes are undifferentiated, so who knows what you’ll get. Try your luck and collecting the whole set and show that you’re a serious fan of Game of Thrones. 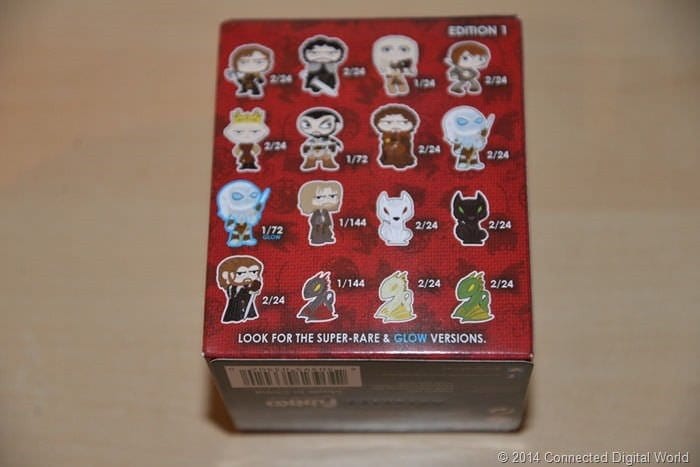 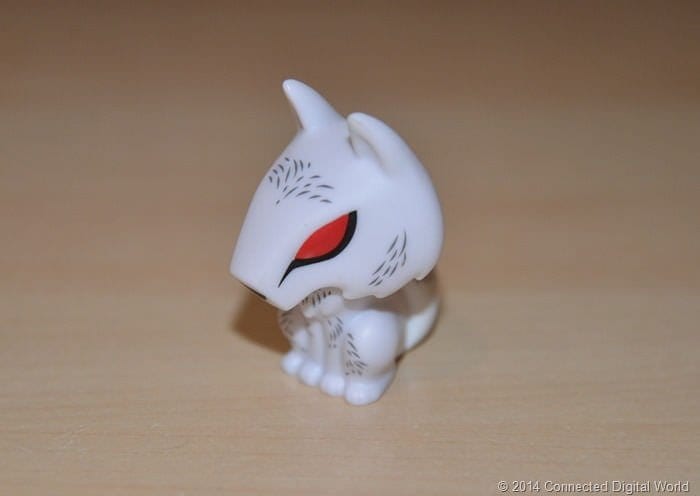 Each box is available for £6.99 from the HBO store.

Andrew Edneyhttps://moviesgamesandtech.com
I am the owner and editor of this site. I have been interested in gadgets and tech since I was a little kid. I have also written a number of books on various tech subjects. I also blog for The Huffington Post and for FHM. And I am honoured to be a Microsoft MVP since January 2008 - again this year as an Xbox MVP.
Previous articleReview: 2014 FIFA World Cup Brazil
Next articleWin Dragon Age The Masked Empire from Titan Books