‘The Wolf Among Us’ Continues in Episode 3 Out Now

Telltale Games, in cooperation with DC Entertainment, has announced the release of ‘A Crooked Mile,’ the third of five episodes of The Wolf Among Us licensed by Warner Bros. Interactive Entertainment. 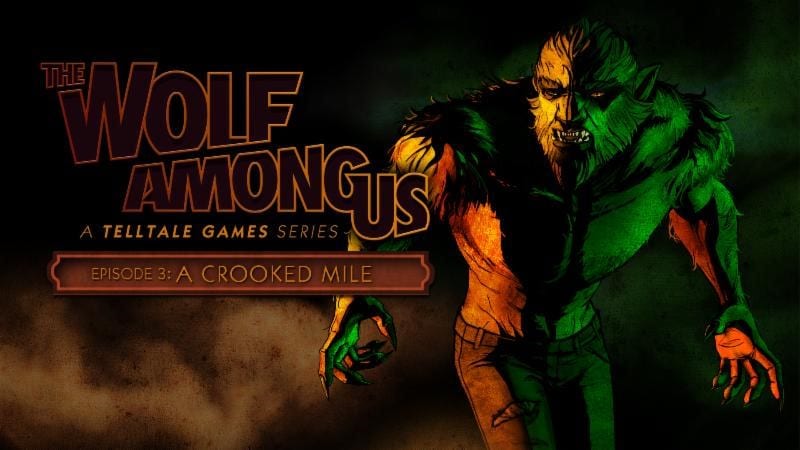 Chris Hare
A True Tech Geek at Heart, I Started my life of being a Tech Geek at the age of 5 with the BBC Micro. Went on through most of Nintendo stuff and now a Xbox and PlayStation fan. I also leaked the information about the leaked Hotmail passwords story from October 2009 that went World Wide. I Started writing tech articles at the beginning of 2011, most of my articles are about Android phones and Xbox One and PlayStation 4 and other gaming news. When Chris has free time its with the family.
Previous articleThe Crew’s new gameplay trailer from Ubisoft
Next articleNew Details for Super Smash Bros for Wii U and 3DS