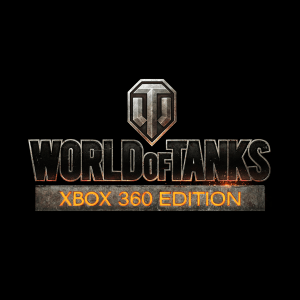 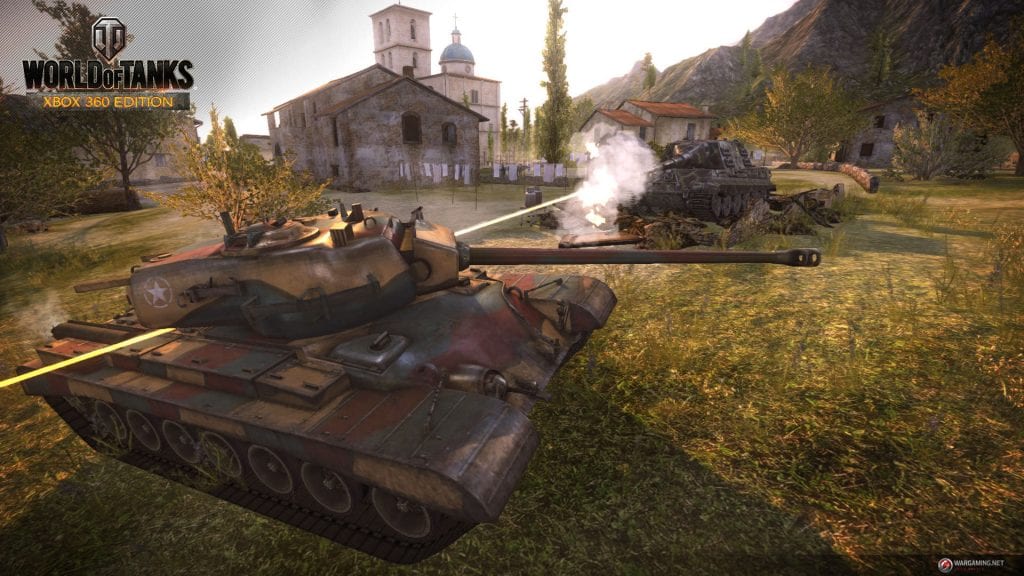 At launch World of Tanks: Xbox 360 Edition features more than a hundred iconic tanks from three separate nations—the United States, Germany and the United Kingdom, as well as seven different maps. The game will be expanded with additional tanks, nations and more in the future.

“World of Tanks: Xbox 360 Edition is a tremendous leap forward for Wargaming,” said Victor Kislyi, CEO of Wargaming. “Not only does this release mark the company’s very first title on console it also presents us the opportunity to bring World of Tanks to a tremendously passionate new audience of gamers around the world.”

Available until February 28th, two special “Founder’s Packs” of content will be available at launch, each containing special premium tanks, resources and items at a reduced gold price of almost 40% off. 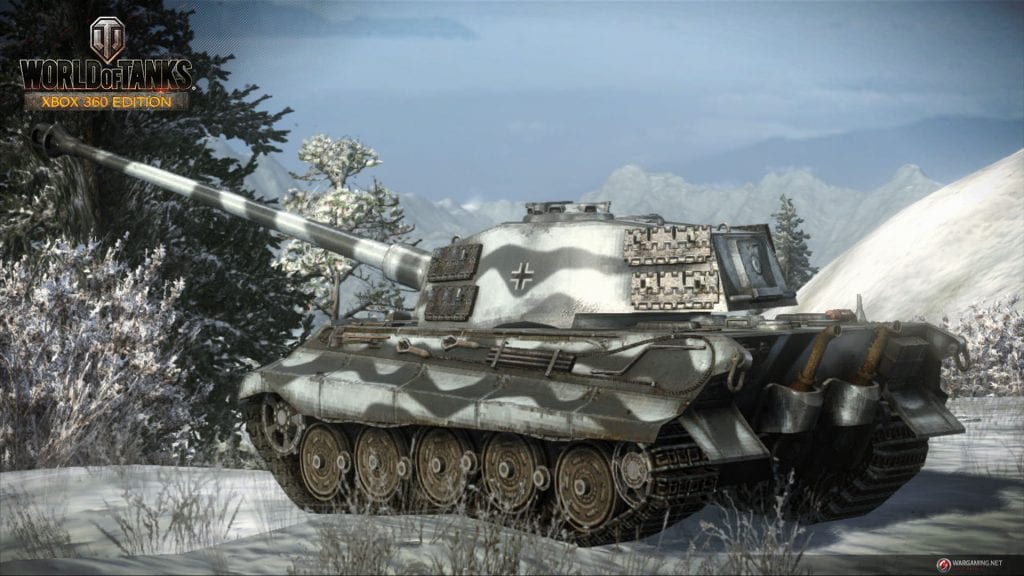 Chris Hare
A True Tech Geek at Heart, I Started my life of being a Tech Geek at the age of 5 with the BBC Micro. Went on through most of Nintendo stuff and now a Xbox and PlayStation fan. I also leaked the information about the leaked Hotmail passwords story from October 2009 that went World Wide. I Started writing tech articles at the beginning of 2011, most of my articles are about Android phones and Xbox One and PlayStation 4 and other gaming news. When Chris has free time its with the family.
Previous articleNo more delays South Park The Stick of Truth gone gold
Next articleReview: The Wolf Among Us Episode 2 Smoke and Mirrors