Lego The Lord of the Rings Out Now for iOS

Warner Bros. Interactive Entertainment, TT Games, and The LEGO Group has today announced the release of LEGO  The Lord of the Rings for the iPhone, iPad and iPod touch, available now on the App Store. 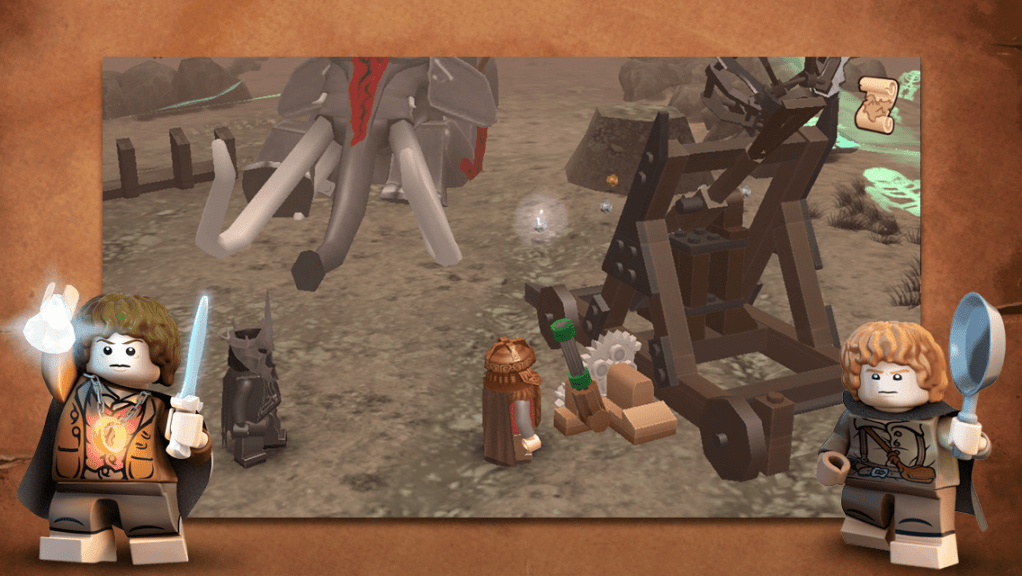 Developed by TT Games, LEGO The Lord of the Rings for iOS gives players the opportunity to play on-the-go as their favourite Fellowship members in LEGO form, like Frodo, Aragorn, Gandalf, Legolas, and more, as they embark on a perilous journey to Mount Doom to destroy The One Ring and return peace to the land.  Players can unlock over 90 characters by exploring Middle-earth wonders, solving timeless riddles, and engaging in epic battles with fearsome creatures. 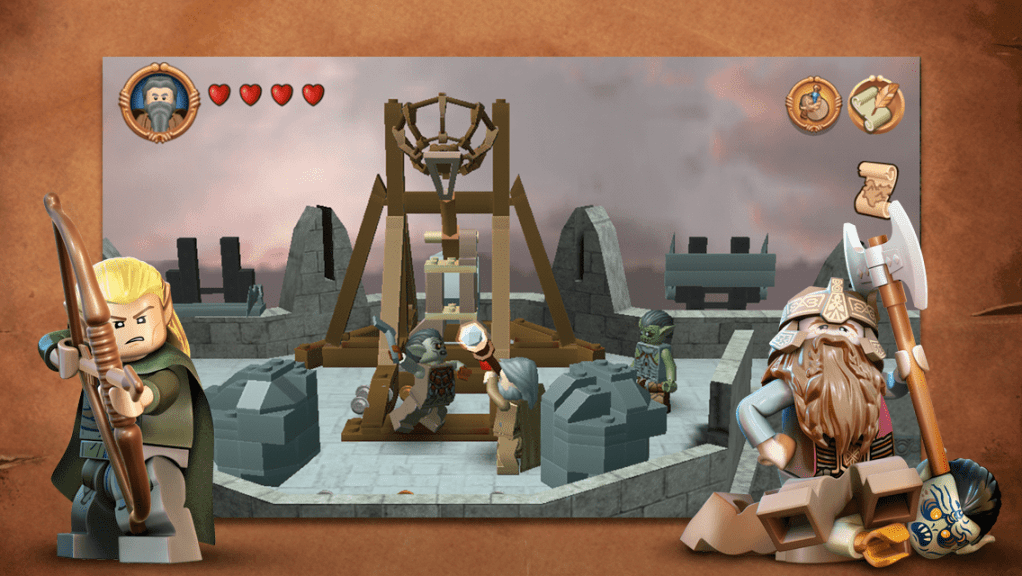 The team at TT Games is excited to finally bring gamers the iOS version of the thrilling videogame adventure LEGO The Lord of the Rings that they’ve come to love playing on their console and handheld devices,” said Tom Stone, Managing Director, TT Games Publishing. “And we’ve implemented the same quality gameplay mechanics with enhanced features specifically designed for the iPad, iPhone and iPod Touch.”

Multiple control schemes give fans of all ages the opportunity to find the play-style that suits them best as they delve into the world of Middle-earth and relive their favourite moments from the films on-the-go.

LEGO The Lord of the Rings now available for £2.99 GBP from the App Store on iPad, iPhone and iPod touch

Chris Hare
A True Tech Geek at Heart, I Started my life of being a Tech Geek at the age of 5 with the BBC Micro. Went on through most of Nintendo stuff and now a Xbox and PlayStation fan. I also leaked the information about the leaked Hotmail passwords story from October 2009 that went World Wide. I Started writing tech articles at the beginning of 2011, most of my articles are about Android phones and Xbox One and PlayStation 4 and other gaming news. When Chris has free time its with the family.
Previous articleStar Wars : Tiny Death Star Out Now for iOS, Android and Windows Store
Next articleWant a closed beta key for GunZ 2 – we have you covered