Irrational Games are about to release BioShock Infinite: Burial at Sea Episode 1 featuring an all-new story for Booker and Elizabeth, set in the underwater city of Rapture before its fall, and I had the chance to talk to the games producer, Don Roy all about it. 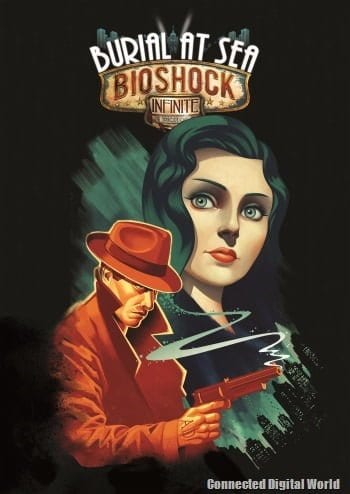 Come back to Rapture in a story that finds Booker and Elizabeth on the eve of the underwater city’s fall from grace. Developed by Irrational Games, the developer of the original BioShock and BioShock Infinite, this DLC features Rapture as you’ve never seen it before—a shining jewel at the bottom of the ocean, built almost entirely from scratch in the BioShock Infinite engine. Gameplay has been modified to give the player an original BioShock combat experience that merges the best parts of BioShock and BioShock Infinite: new weapons, new Plasmids/Vigors, Tears, Sky-Lines, and Big Daddies. 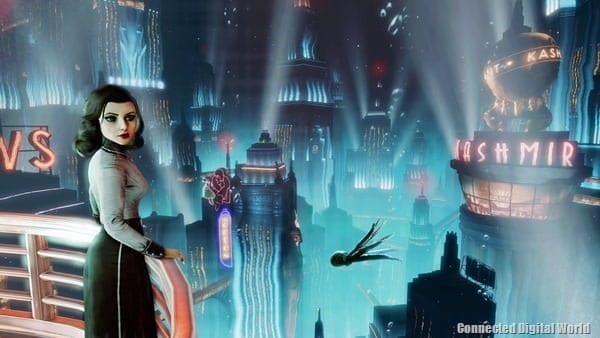 The two episodes will be available individually for £9.99 (1200 Microsoft Points), and are also included as part of the BioShock Infinite Season Pass.

BioShock Infinite: Burial at Sea – Episode 1 will be available for download worldwide on the PlayStation 3, Xbox 360, and Windows PC starting 12th November.

Andrew Edneyhttps://moviesgamesandtech.com
I am the owner and editor of this site. I have been interested in gadgets and tech since I was a little kid. I have also written a number of books on various tech subjects. I also blog for The Huffington Post and for FHM. And I am honoured to be a Microsoft MVP since January 2008 - again this year as an Xbox MVP.
Previous articleWWE 2K14 launch trailer released
Next articleReview of the Microsoft Sculpt Ergonomic Desktop