With The Bureau: XCOM Declassified out in a few weeks, I visited 2K Marin in San Francisco to see more of the game, and managed to sneak out a series of exclusive gameplay videos to share with you. 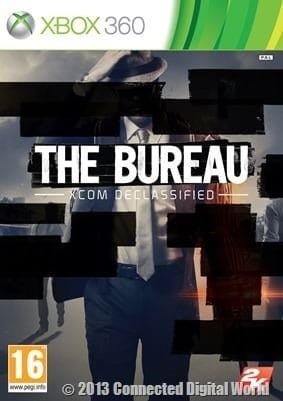 Here is part three of our exclusive gameplay footage video, and it takes us to the end of the first mission:

We also recently interviewed Alyssa Finley from 2K Marin when she was in London, so over to Alyssa:

And stay tuned for more soon from my 2K Marin visit, if the Bureau allow us to publish it.

Andrew Edneyhttps://moviesgamesandtech.com
I am the owner and editor of this site. I have been interested in gadgets and tech since I was a little kid. I have also written a number of books on various tech subjects. I also blog for The Huffington Post and for FHM. And I am honoured to be a Microsoft MVP since January 2008 - again this year as an Xbox MVP.
Previous articleWin a copy of Arduino For Dummies and Arduino Projects For Dummies book
Next articleHands-on review of the NOW TV box powered by Sky

For me, The Mandalorian has been some...
Read more
Reviews