Deus Ex – The Fall Now Out for iOS

Deus Ex: The Fall, is now available exclusively from the App Store on iPhone, iPad and iPod touch. Winner of seven “Best Mobile/iOS Game” awards at E3 2013, DEUS EX: THE FALL is the beginning of a new journey in the DEUS EX series. Set in 2027– a golden era for science, technology and human augmentation, players step into the shoes of Ben Saxon, an augmented former British SAS Mercenary desperate for the truth behind a global drug conspiracy threatening his life. 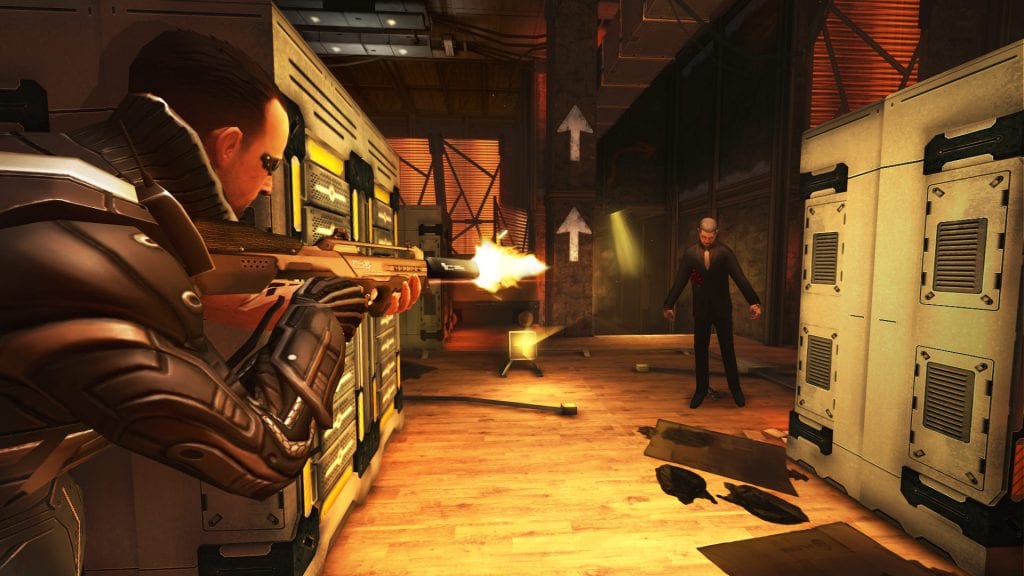 Developed by Square Enix’s Mobile division in Europe, in collaboration with the original DEUS EX: HUMAN REVOLUTION team at Eidos-Montréal and N-Fusion, DEUS EX: THE FALL is a full story driven action-RPG and the first DEUS EX in the series to be developed for and released on mobile and tablet devices. 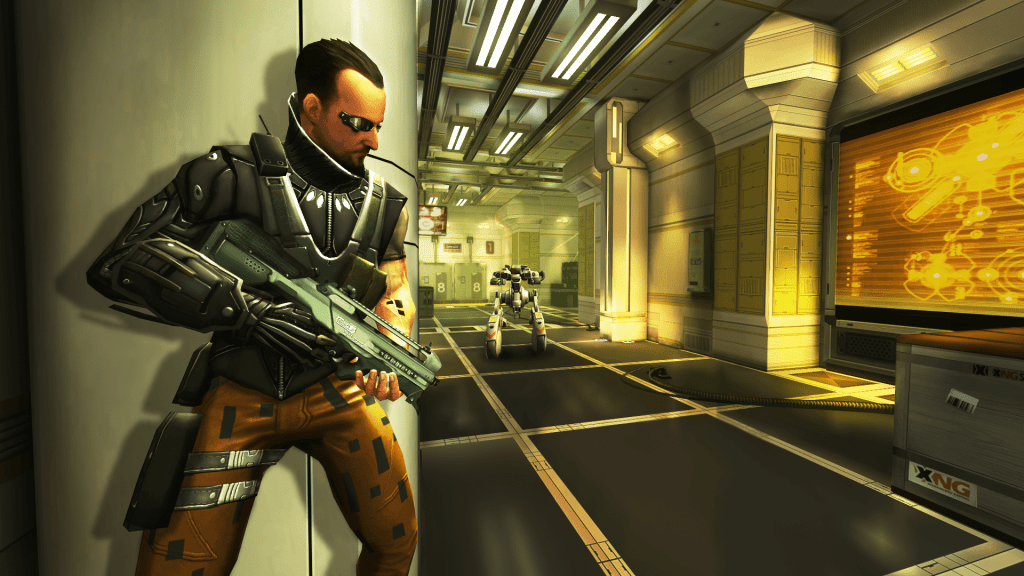 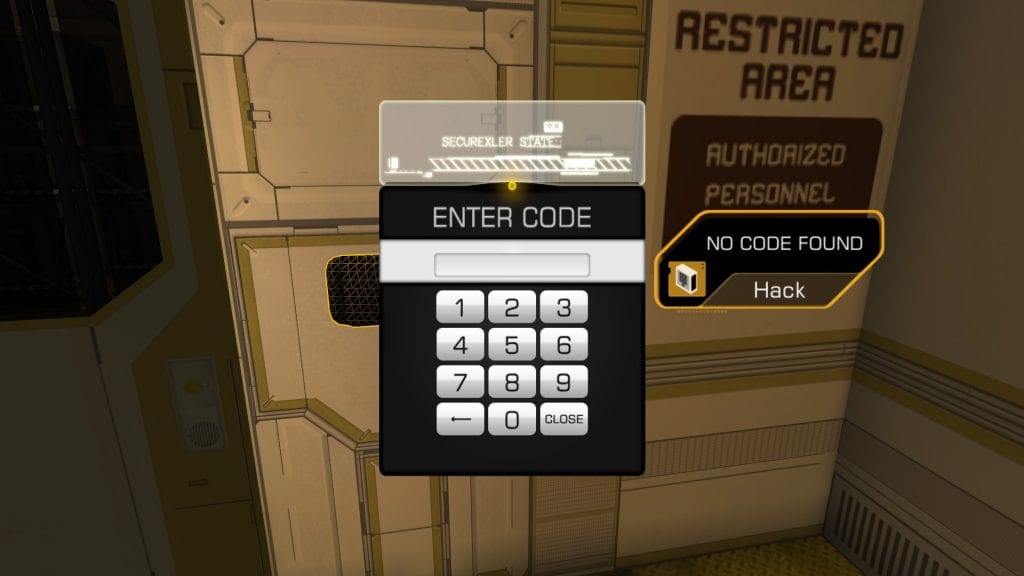 Chris Hare
A True Tech Geek at Heart, I Started my life of being a Tech Geek at the age of 5 with the BBC Micro. Went on through most of Nintendo stuff and now a Xbox and PlayStation fan. I also leaked the information about the leaked Hotmail passwords story from October 2009 that went World Wide. I Started writing tech articles at the beginning of 2011, most of my articles are about Android phones and Xbox One and PlayStation 4 and other gaming news. When Chris has free time its with the family.
Previous articleEinstein Brain Trainer HD Launches for Windows 8 and RT
Next articleLondon Hottest Music Festival Lovebox Coming to your Xbox Next Week