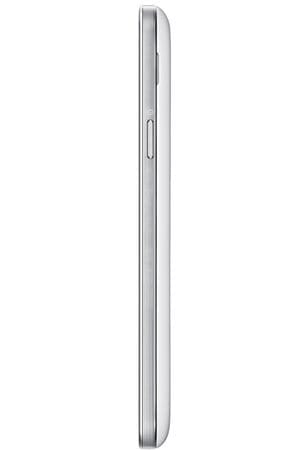 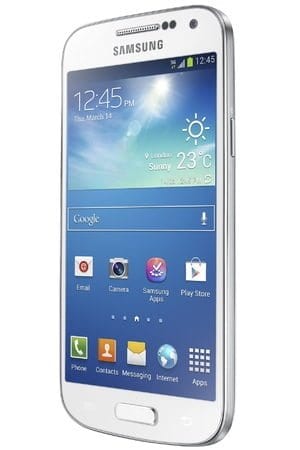 The handset, which weighs 107g, also sports an 8-megapixel rear-facing camera and a 1.9-megapixel HD front-facing camera, which come with the same features as the original S4 such as Sound&Shot, Panorama Shot and Story Album.

The Galaxy S4 Mini will come with 8GB of internal memory (user memory approximately 5GB) and microSD up to 64GB and will be available in two colours – White Frost and Black Mist.

The UK shipping date is due to be announced soon, after the device is launched to the press at Samsung’s London event on 20th June.

Other features include the S Translator, which instantly translates text or voice on applications including email and text messages, and the S Health app, which enables users monitor their calorie balance. 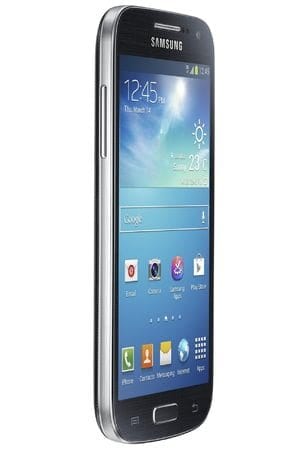 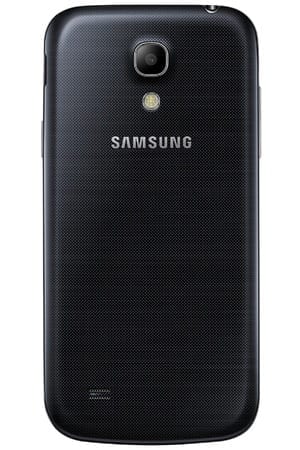 Simon Stanford, Vice President of IT & Mobile Division, Samsung Electronics UK & Ireland, said: “Demand for the Galaxy S4 has been phenomenal since it launched in April.

“We hope to build on this success with the Galaxy S4 Mini. This new handset is the ideal smartphone companion for anyone who wants a compact device packed with innovation.”

Chris Hare
A True Tech Geek at Heart, I Started my life of being a Tech Geek at the age of 5 with the BBC Micro. Went on through most of Nintendo stuff and now a Xbox and PlayStation fan. I also leaked the information about the leaked Hotmail passwords story from October 2009 that went World Wide. I Started writing tech articles at the beginning of 2011, most of my articles are about Android phones and Xbox One and PlayStation 4 and other gaming news. When Chris has free time its with the family.
Previous articleMirror’s Edge 2 Appears on EA Help Page
Next articleAre you Ready for How to Survive!

Fans of Control can celebrate today with...
Read more
Gaming