Today Activision/Treyarch released the new update for the Xbox 360 version of Call of Duty – Black Ops 2 here are the release notes for it. 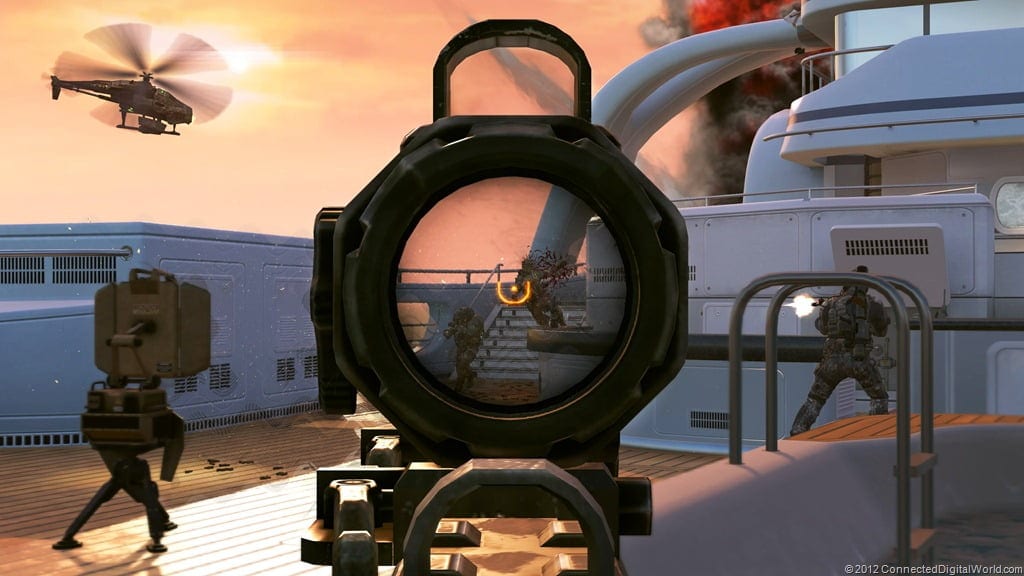 Mob of the Dead

Chris Hare
A True Tech Geek at Heart, I Started my life of being a Tech Geek at the age of 5 with the BBC Micro. Went on through most of Nintendo stuff and now a Xbox and PlayStation fan. I also leaked the information about the leaked Hotmail passwords story from October 2009 that went World Wide. I Started writing tech articles at the beginning of 2011, most of my articles are about Android phones and Xbox One and PlayStation 4 and other gaming news. When Chris has free time its with the family.
Previous articleScientist and Settler Paths revealed for Wildstar
Next articleKinect One & Xbox Fitness Domains Registered