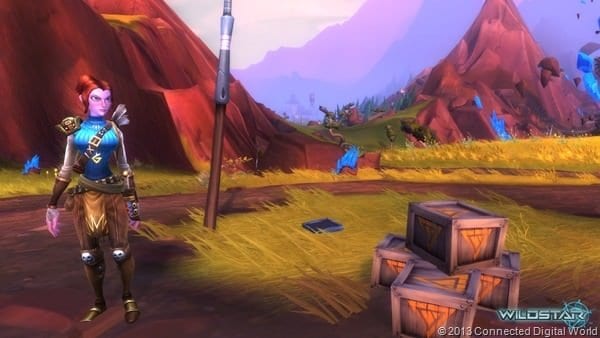 Carbine Studios is excited to share additional information on WildStar’s two remaining Paths – Scientist and Settler (adding to the Explorer and Soldier).

As a fundamental design philosophy of the game, Carbine Studios not only incorporated Paths into the character creation portion of the game, but integrated it into the core aspect of gameplay as well – providing rich and rewarding gaming experiences, each special to the player’s chosen Path.

We recently got to play Wildstar so stay tuned for our thoughts and an interview shortly.

Andrew Edneyhttps://moviesgamesandtech.com
I am the owner and editor of this site. I have been interested in gadgets and tech since I was a little kid. I have also written a number of books on various tech subjects. I also blog for The Huffington Post and for FHM. And I am honoured to be a Microsoft MVP since January 2008 - again this year as an Xbox MVP.
Previous articleMOGA Mobile Gaming System now available for pre-orders in the UK
Next articleNewest Call of Duty – Black Ops 2 update for Xbox 360