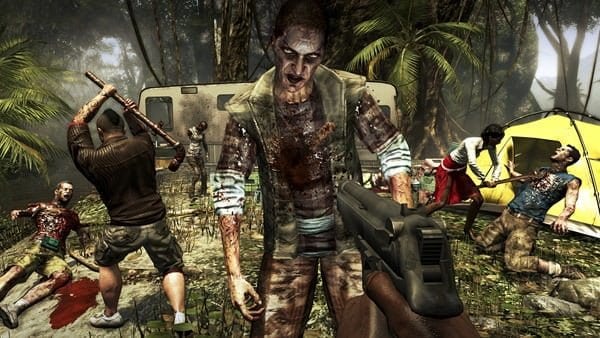 Deep Silver will be releasing Dead Island Riptide, the sequel to Dead Island very soon, and we recently got to play the game and interview Alex Toplansky about it. 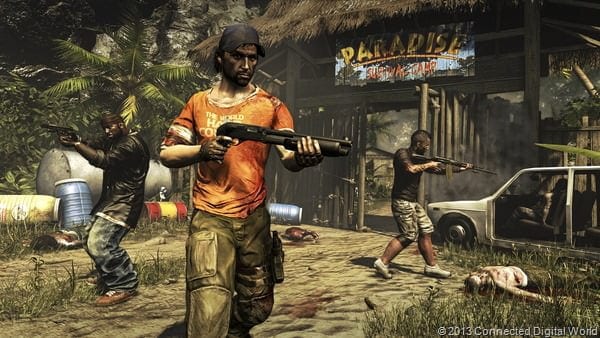 They thought they had escaped the terrors of Banoi and survived the apocalypse on a corrupted paradise. Then their fate took a turn for the worse… 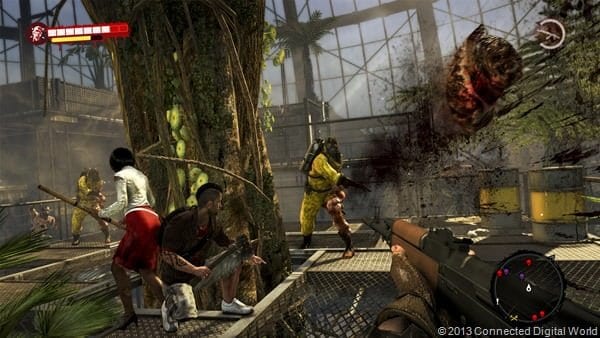 The Dead Island heroes escaped in a helicopter to the safety of a military ship, but when a furious storm hits and the virus suddenly spreads throughout the crew, the nightmare starts all over again, leaving hope drowning in the rising tides. 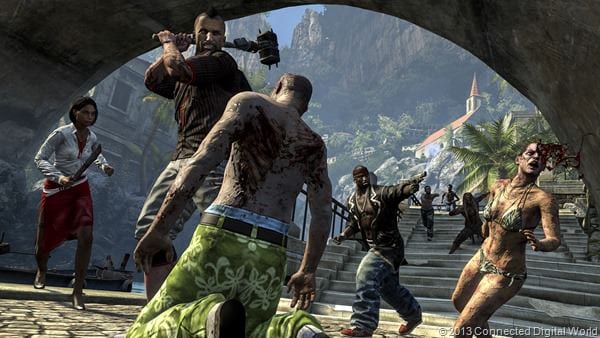 So over to Alex, who is the Creative Director on the game:

Andrew Edneyhttps://moviesgamesandtech.com
I am the owner and editor of this site. I have been interested in gadgets and tech since I was a little kid. I have also written a number of books on various tech subjects. I also blog for The Huffington Post and for FHM. And I am honoured to be a Microsoft MVP since January 2008 - again this year as an Xbox MVP.
Previous articleMetro Last Light gets a new Salvation gameplay trailer
Next articleHTC One Delayed By Supply Problems

Flight Simulator was a game that came out many years ago and found a niche, a very big niche which allowed to basically be...

Flight Simulator was a game that came out many...
Gaming

After getting home from work you want to play...
Reviews

https://youtu.be/S3hLu58KXg8 War has plagued mankind's existence since the dawn of...
Gaming

I want you to take a moment and envision...