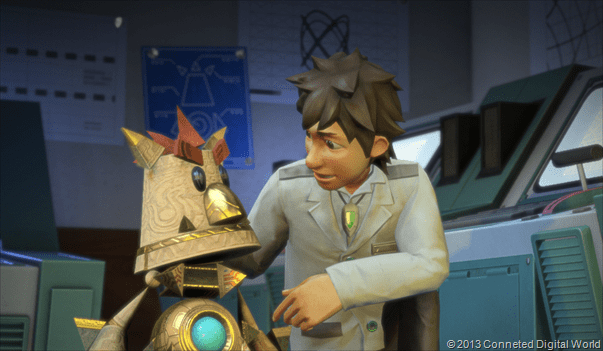 Another one of the new PlayStation 4 game demos came in the form of Knack, and we have screenshots and the trailer. 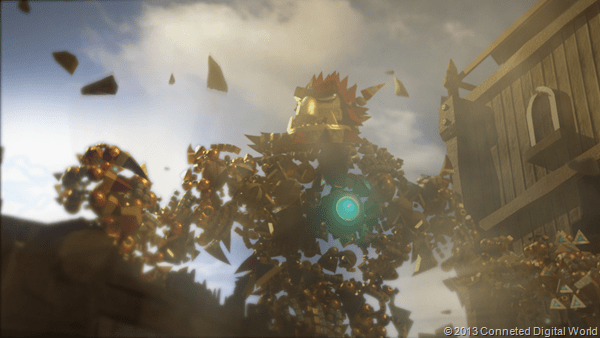 The Doctor (a not-so-mad scientist) studied ancient relics from a long lost civilization for many years, and finally found a way to bind them together and give them consciousness. The result is Knack, a creature with mysterious powers – for one, he can incorporate more relics into his body as he finds them, which allows him to transform from a three-foot tall creature into a gigantic wrecking machine. 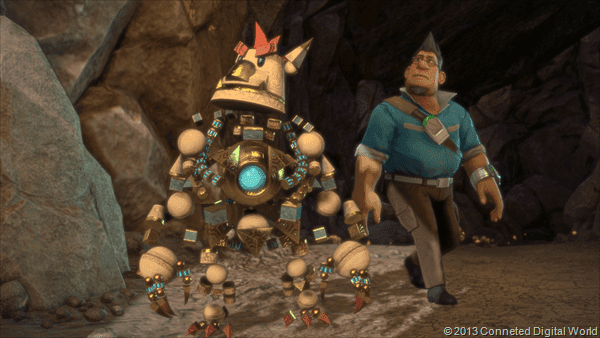 During the game Knack also discovers that he has a skill (in other words, a knack!) that allows him to incorporate ice, metal and other substances into his body, giving him new abilities from level to level. The result is gameplay which is a little bit like Crash Bandicoot, and a little bit like Katamari Damacy, in that the Knack can get quite large indeed. There’s also a touch of God of War in there, in that there is an epic feel to the game in places. 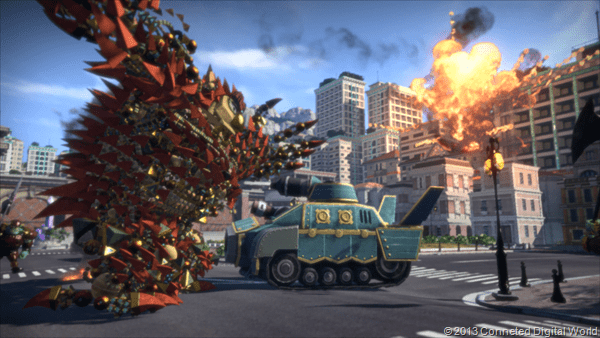 As for the story, mankind is threatened by a resurgent goblin army and Knack steps forward to protect them – until it becomes clear that an even greater danger is posed by elements of the human community.

And here is the trailer:

So what do you think of it? Let us know by leaving a comment below.

Andrew Edneyhttps://moviesgamesandtech.com
I am the owner and editor of this site. I have been interested in gadgets and tech since I was a little kid. I have also written a number of books on various tech subjects. I also blog for The Huffington Post and for FHM. And I am honoured to be a Microsoft MVP since January 2008 - again this year as an Xbox MVP.
Previous articleKillzone: Shadow Fall trailer and screenshots released for PlayStation 4
Next articleDriveclub trailer released for PlayStation 4