Sony has released a new Teaser ahead of the PlayStation press conference.

The clip, titled ‘Evolution of PlayStation:  The Beginning’, takes a look back at the launch and development of the original PlayStation.

PlayStation Evolution – The Next Big Thing all about the Playstation 2.

Here is the Evolution of the Playstation 3, what will Sony do next.

Sony is widely expected to unveil the PlayStation 4 at its 20th February press conference, with images of what is believed to be prototype controllers for the  console recently leaking online. 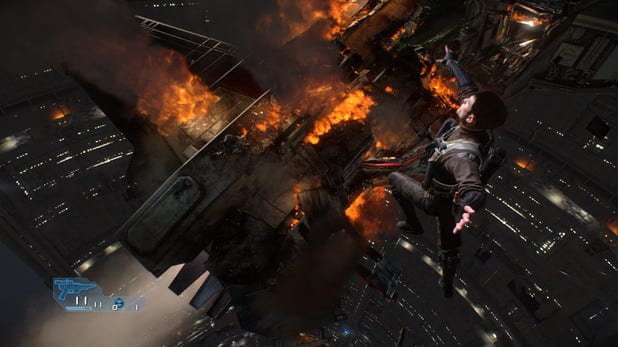 Star Wars 1313 is rumoured to be one of the first titles for PS4 when it is launched later this year.

The peripherals appear similar in design to the standard PS3 controller, except with a touchpad at the centre and a light at the top that is expected to function in the same way as the orb at the end of the Move controller.

Chris Hare
A True Tech Geek at Heart, I Started my life of being a Tech Geek at the age of 5 with the BBC Micro. Went on through most of Nintendo stuff and now a Xbox and PlayStation fan. I also leaked the information about the leaked Hotmail passwords story from October 2009 that went World Wide. I Started writing tech articles at the beginning of 2011, most of my articles are about Android phones and Xbox One and PlayStation 4 and other gaming news. When Chris has free time its with the family.
Previous articleVideo: Making of STAR TREK The Video Game
Next articleExclusive FUSE interview with Ted Price from Insomniac Games