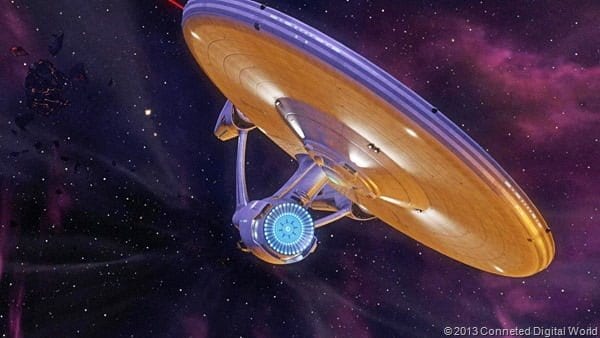 Three years ago, shortly after the massive worldwide success of the re-imagined film version of Star Trek, the creators of the upcoming STAR TREK The Video Game began their journey to bring an entirely new adventure to gamers.

At the heart of every Star Trek adventure are two unforgettable heroes: Kirk and Spock – and just as their cooperation drives the story of Star Trek on screen, it needed to form the core of the video-game experience, says Brian Miller, executive producer of STAR TREK The Video Game, which will be released April 26.

“Kirk is this brash cowboy character, whereas Spock is the exact opposite – and when you break down Star Trek to those elements, you had to make a co-op game,” Miller says. “There was no other game we could possibly make.”

In a new video feature released by Paramount Pictures, Miller explains more about the creation of STAR TREK The Video Game and the co-op play that gamers will experience in it.

Here is the video: 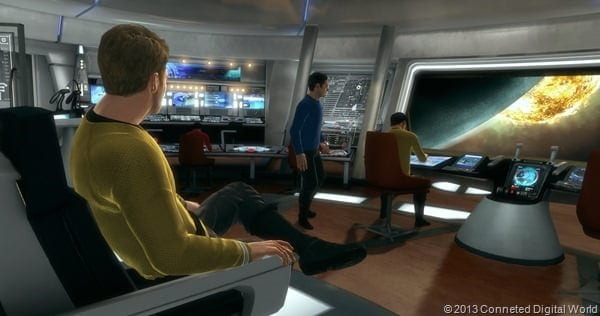 Andrew Edneyhttps://moviesgamesandtech.com
I am the owner and editor of this site. I have been interested in gadgets and tech since I was a little kid. I have also written a number of books on various tech subjects. I also blog for The Huffington Post and for FHM. And I am honoured to be a Microsoft MVP since January 2008 - again this year as an Xbox MVP.
Previous articleDragon Dictation App for iOS Updated to Version 2.0.28
Next articleNew Playstation Teaser Released ahead of PS4 Launch (Updated)