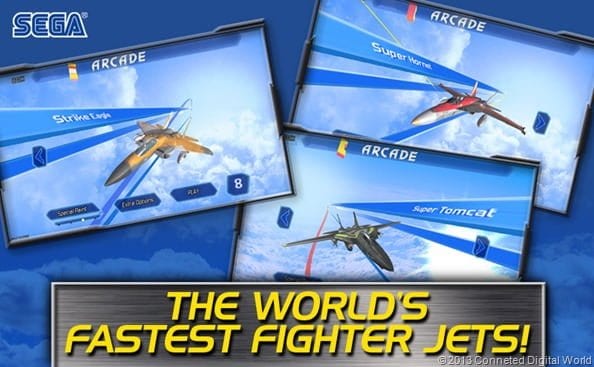 SEGA of Europe today announced that the classic arcade game After Burner has returned for a new generation of gamers in the form of After Burner Climax developed by Fishing Cactus. 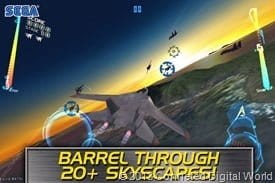 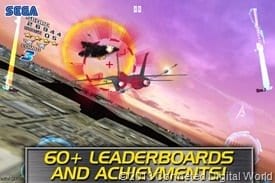 After Burner Climax is a fast and frantic arcade-style action game that puts fans in the cockpit of the world’s fastest fighter jets. Fans will utilize both tilt and touch controls to dodge missiles and bullets while trying to target multiple on-screen enemy aircraft. Built for all skill levels, anyone will be able to take to the air and soar through a branching storyline of more than 20 stages. 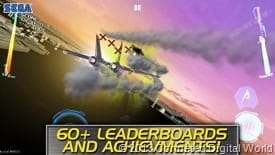 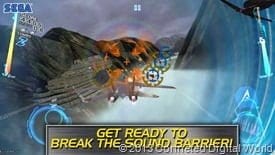 Players can select from the F-14D Super Tomcat by Northrop Grumman, the F-15E Strike Eagle or F/A-18E Super Hornet by Boeing and personalize their plane with four different paint jobs. By mastering levels, players can  unlock power-ups and climb to the top of the leaderboards. 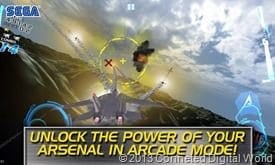 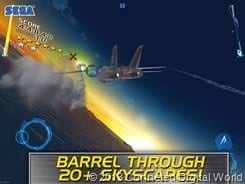 It’s compatible with iPhone, iPad, and iPod touch and is available for £1.99 on the App Store at http://bit.ly/TO1wV8.

Andrew Edneyhttps://moviesgamesandtech.com
I am the owner and editor of this site. I have been interested in gadgets and tech since I was a little kid. I have also written a number of books on various tech subjects. I also blog for The Huffington Post and for FHM. And I am honoured to be a Microsoft MVP since January 2008 - again this year as an Xbox MVP.
Previous articleThe Walking Dead: Survival Instinct proper trailer released
Next articleActivision and Nickelodeon announce Teenage Mutant Ninja Turtles interactive games

We review the Paperlike screen protector for the iPad Pro.