Mark Terborg has just released a new beta version of his Recorded TV HD software, taking it to version 1.7.7. 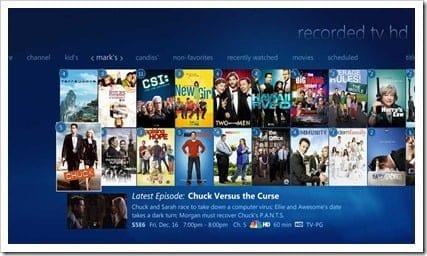 Recorded TV HD allows you to watch your recorded tv shows in Windows 7 Media Center with more style and ease.

Andrew Edneyhttps://moviesgamesandtech.com
I am the owner and editor of this site. I have been interested in gadgets and tech since I was a little kid. I have also written a number of books on various tech subjects. I also blog for The Huffington Post and for FHM. And I am honoured to be a Microsoft MVP since January 2008 - again this year as an Xbox MVP.
Previous articleDigital Camera Raw Compatibility Update 3.14 released by Apple
Next articleThe Digital Lifestyle Show 360 Down In Detroit