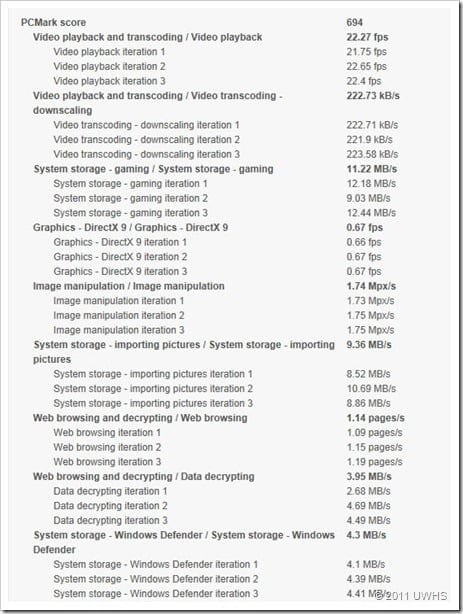 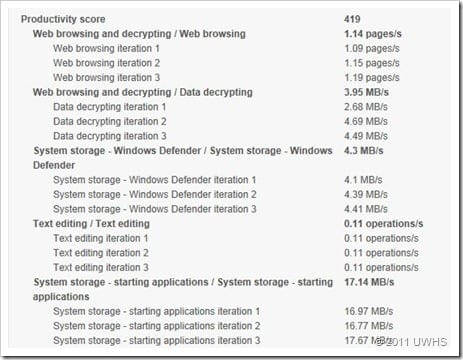 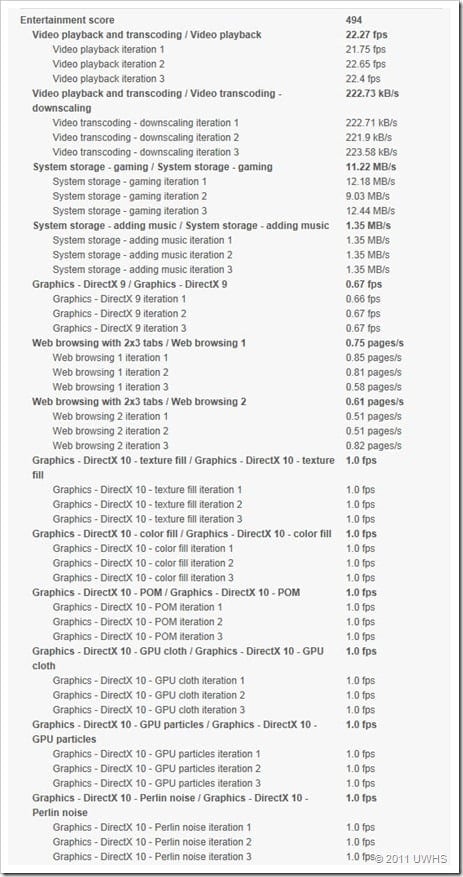 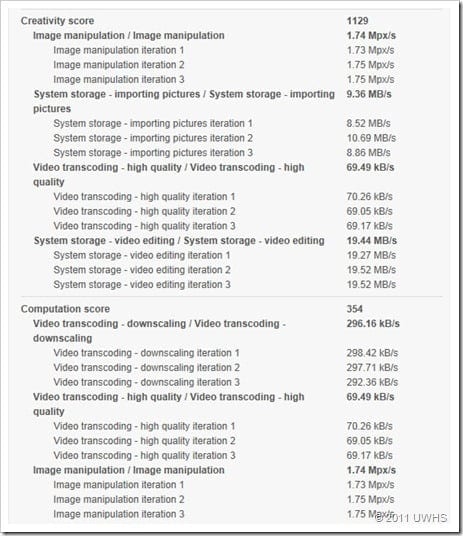 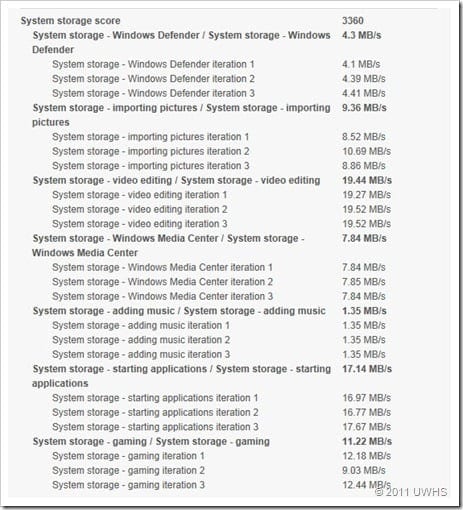 One thing to remember, the Q550 Slate is really aimed at businesses. That’s not to say that you can’t use it at home, it’s just that some the functionality and features of this particular device might be lost on a home user – after all, does the average home user need a fingerprint scanner on their device?

Also, because of the processor it really isn’t geared up for the sorts of things people will want to do at home, such as games and video watching.

As a business device though I think it will be welcomed. I really liked the removable battery, which means you can easily swap out the battery when required, which means more time on the device when you are on the road, or even in the office. And the battery life was good.

I found the pen and touch screen very responsive, in fact one of the better tablets and slates I have used. It was very comfortable holding and using the Q550.

There are a host of ports on the Q550 that make it extremely useful in a number of business scenarios, from checking emails to presenting with it!

The Fujitsu Launcher software is good as well, and very easy to use.

One thing I didn’t like was that there was no where to store the stylus in the Q550, which meant it either has to be tied onto the case, or carried separately. Either way I can see this meaning that sooner or later the stylus is going to either get lost or left behind!

Prices start at £749 including VAT and there are a number of options.

We have given it 4/5 as a business device, as that is what it is aimed at. This rating was primarily because of the security functions included to protect the device and data. If you are looking for something that is a great all-rounder, then you might want to hold on to your money for now. 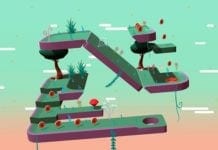